This May, 4,000 academics from 42 countries flock to Montreal for the 84th congress of l’Association francophone pour le savoir
|
By J. Latimer 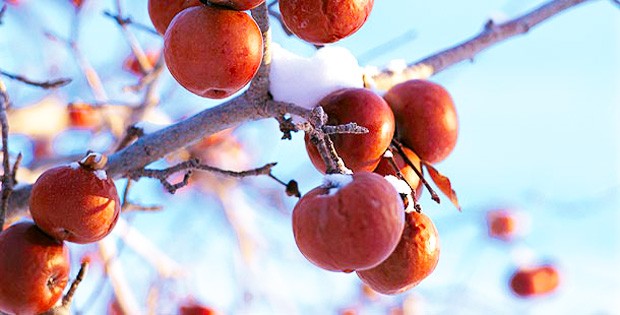 From 3D technology to digital education, the topics presented by Concordians at the 84th congress of l’Association francophone pour le savoir (Acfas) are as varied as they are intriguing.

The 2016 edition of this landmark conference — the largest multidisciplinary gathering of research and knowledge in the French-speaking world — runs at l’Université du Québec à Montréal (UQAM) from May 9 to 13.

Over five days, academics and other experts will unpack current topics in the fields of science and creativity, nature and culture, imagination and innovation. The 2016 lineup includes 51 Concordia researchers.

For this year’s theme, “Points de rencontre,” Acfas is  approximately 4,000 speakers from 42 countries. Each day, there will be up to 69 separate colloquia, all in French.

Seven of Concordia’s 51 researchers gave us this taste of their upcoming Acfas presentations.

The rise of Quebec ice cider

There is plenty of politics behind that bottle of ice cider in your cellar.

It’s the first convergence of researchers who study Quebec cider. Twenty-one speakers — including associate marketing professor Jordan LeBel, a food marketing specialist and director of the John Molson Executive MBA Program — will analyze it from all angles.

Détolle’s talk will chart ice cider’s social and political evolution from illegal rotgut into a luxury beverage. She attributes the transformation to the Quebec producers’ success in securing quality control and Protected Geographical Indication (PGI). 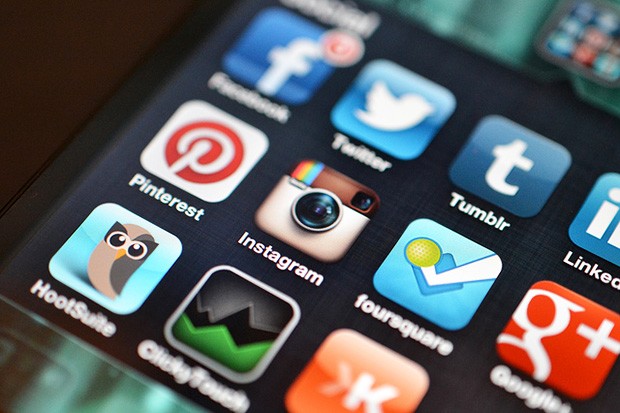 How are new mobile technologies and social media redefining learning and teaching spaces?

Juan Carlos Castro, associate professor in the Department of Art Education, and co-presenter Martin Lalonde, PhD candidate in art education, address this question by looking at the social engagement processes of youth in digital culture. They also examine how new digitally mediated practices are influencing the way adolescents and young adults learn and engage in formal and informal educational spaces.

The new forms of mobility brought by interfaces and social media apps are giving more agency to students in front of curriculum that is delivered through mobile platforms. This enables them to exert a stronger influence on the conceptual trajectories of a course and on how they engage with it, as well as on their own educational path in a given context.

Visual mobile curriculum is, in particular manners, a means to bypass certain of the immobilities lived by students for whom the school setting represents a constraining environment.

The dialectic between the two directors enriches an understanding of testimony in the sexual culture of gay men, including the signifying operation of explicit sexual imagery, the voice in "I" and autobiographical discourse, and didactic and intimate narratives of the filmed sexual performance. 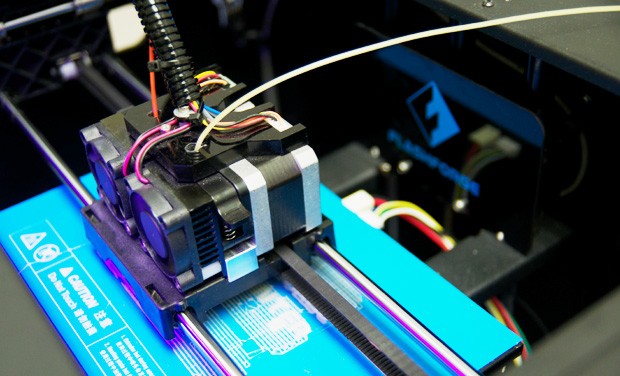 How to make almost anything in a makerspace ﻿﻿

Responding to the theme “Pédagogie et impression 3D,” Marc-André Leger, part-time lecturer in JMSB’s Department of Supply Chain Business Technology Management, will recall his experience of running two free, non-credit 15-week makerspace courses at District 3. His co-presenter is Kamal Fox, a part-time instructor at the Centre for Engineering in Society and the Concordia Department of Communication Studies.

Leger will also provide tips and observations to help other universities that are interested in creating a makerspace environment.

Find out about other Concordia presenters at the 84th congress of l’Association francophone pour le savoir (Acfas).