Is this the death of circonflexe? 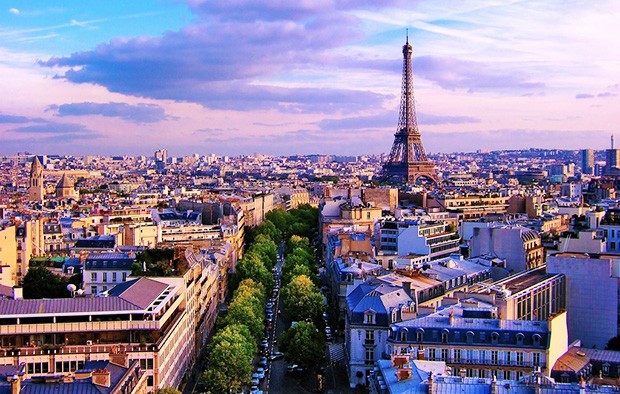 "The debate arond the circumflex accent was reignited by the simple fact that new teaching manuals were published this year with the 1990 spelling reforms." | Photo © Moyen Brenn (Flickr Creative Commons)

News that schoolbook publishers in France will be adopting changes to around 2,400 words — including the removal of the circumflex accent from many — caused an uproar in France recently.

We checked in with two French language experts from the Département d'études françaises — Anaïs Tatossian and Fabien Olivry to find out what all the fuss is about.

What prompted the debate? 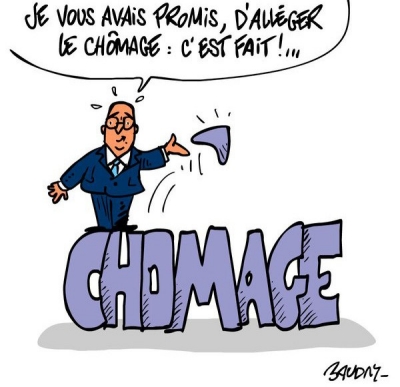 The debate around the circumflex accent was reignited by the simple fact that new teaching manuals were published this year with the 1990 spelling reforms.

When this news was reported by TF1, a major French TV network, online reactions were quick and heated. Some petitions gathered signatures from tens of thousands of people demanding the cancellation of the reform and holding the current French government responsible for changes approved by the Académie française 26 years ago.

What purpose does the circumflex serve?

The circumflex accent has several functions in French. It can help to distinguish between two words that would otherwise be spelled the same — for instance, mur (wall) and mûr (ripe).

It also helps to distinguish between some verb endings in different tenses. Finally, it’s used to show the etymology of a word and the historical position of an “s” in latin that is now absent. Think for instance of the words hôpital or forêt, and their English counterparts, hospital and forest.

Will the circumflex vanish?

The spelling reform recommends removing the circumflex above the letters “i” and “u” when it doesn’t change the pronunciation or meaning of the word, for example: boite, flute, traitre and il parait. It does not, however, affect the letters “a,” “e” and “o,” for example: âme, impôt and forêt, nor will it change in the context of verb endings or when it helps to differentiate words that would otherwise be homonyms.

How many words are affected by the reform?

Close to 2,400 words would see their spelling changed, but only 56 are frequently used. In a lot of cases, the initiators of this reform sought to achieve spelling closer to the actual pronunciation of words and to remove irregularities that make French a harder language to learn.

In addition to changes related to the circumflex accent, the reform includes hyphen drops in some words (contrexemple,hydroélectricité), simplification of double consonants (nivèlement, renouvèlement) and other simplifications (for example, ognon, nénufar and papèterie).

Why are people so upset?

A lot of people perceive the so-called disappearance of the circumflex as a race to the bottom and the loss of a French language golden age.

Similar opposition arose in Germany after a comparable reform came out in 1996.

The fear is that without its connections to latin, French will be deprived of its cultural heritage and respectability. This reaction went so far as to prompt the trending hashtag #JeSuisCirconflexe (in reference to #JeSuisCharlie and #JeSuisParis).

It should not be overlooked that mastering spelling is a sign of social status and prestige, especially in France. As a consequence, these recommendations are perceived by some individuals as a social threat since it would allow people to spell as they speak, which is a common misconception.

It would not allow an individual to distinguish himself / herself from the general population based on orthographic norms. Indeed, it has always been fashionable to mock and denigrate those who don’t conform to these social spelling norms. Take for example the Facebook group Bescherelle ta mère, with over 450,000 followers. This Facebook page collects non-standard forms, or spelling mistakes, from everyday life.

Some others who had put the time in to learn the existing rules can’t figure out why the generation should have it so easy.

There are also some people complaining about the fact that nénuphar (waterlily) would now be spelled nénufar and not nénuphar. It only started to be written with a ph back in 1935, because people wrongly thought that it was of Greek origin. In fact it came through Arabic …

People tend to think of spelling as static, when in fact it is ever-evolving.

A lot of current French spelling is arbitrary and people have always tried to fill the gaps between French’s spelling, etymology and actual pronunciation.

There have been several attempts and reforms in the history of French spelling, from grammarian Megret’s 1542 proposed spelling changes for better alignment with pronunciation, to the Académie française spelling changes of aproximately 5,000 words in its 1740 3rd edition dictionary. The 1990 spelling changes in question are not the first nor are they likely be the last.

Indeed, between 1650 and 1835, a change, whether major or not, occurred every 12 years on average. Some people would be very astonished to see that, at the end of the XIXth century, sofa could still be spelled sopha. This is just one example among many.

Are these changes mandatory?

The spelling changes are officially recommended by the Académie française, but they are not required.

Moreover, proofreader software such as Antidote allows you to choose between the two spellings or to accept both. Entries in the most important dictionary of the French language, Le Robert, include both spellings.

Ultimately, anyone who studies linguistic policies knows they will only be effective if people choose to acknowledge and implement them.

In Quebec, some teachers already use the new spelling of their own volition. The Ministère de l’Éducation, de l’Enseignement supérieur et de la Recherche accounts for the reform when marking provincial exams. As for educational publishers, they can also choose whether or not to include the spelling reform in their texts, but we have noticed a trend in favour of doing so. In this sense, there’s no significant difference between France and Quebec with respect to these changes.

Only time will tell if the recommendations will be widely adopted in France, Quebec and throughout the French-speaking world.