A JMSB student tears into the legal paper trail 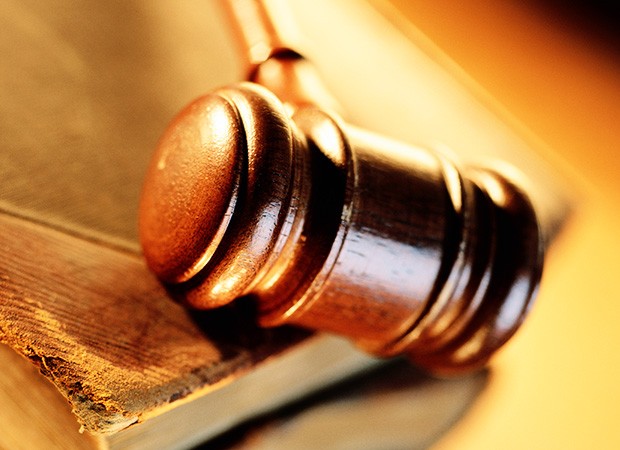 Each year thousands of disputes are brought before the courts in Quebec. For the majority of these files, attorneys must establish litigation timetables. The procedure has been slow to enter the digital era, which means a lot of dead trees and wasted time.

This technological lag translated into an opportunity for Nima Jalalvandi, a student majoring in finance at Concordia’s John Molson School of Business (JMSB). 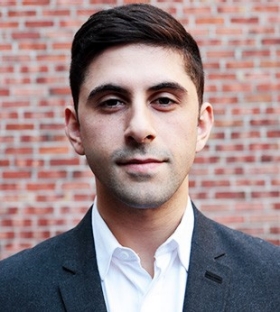 “My studies have helped me understand the inner workings of different businesses and how to approach building one,” says Jalalvandi, who co-founded Lexop as a way to pull Quebec’s courts out from under the paper heap and into the 21st century.

“Imagine a Dropbox for business, but with better document management, a personal bailiff and case-management software that is Canadian hosted. It's the first of its kind, really.”

Law firms all over Quebec, including some multi-nationals, have already implemented the first version of Lexop. And many more are coming on board as early adopters.

Jalalvandi got involved in the initiative after a casual conversation with fellow Taekwondo black belt and long-time friend Amir Tajkarimi.

A practising lawyer, Tajkarimi had become frustrated over the archaisms of the litigation process. He told his sparring partner that he wanted to launch a startup to combat the issue. Versed in the language of tech, Jalalvandi was a natural ally.

In 2013, the two Montrealers, along with web designer Olivier Bouchard, launched Lexop, a platform that allows users to create, negotiate, sign and manage litigation timetables online.

Jalalvandi says that during Lexop’s development he received critical mentorship from JMSB faculty members. “Steve Harvey, one of the most well-spoken, intelligent individuals I've ever met, sat down with me to hear about our business and offered invaluable insight.”

He also received important guidance from Sirage Alattas, a lecturer in the Department of Finance. “He told our class during his first lecture that money always chases good ideas, not the other way around,” Jalalvandi says. “He has since helped me understand everything else that it takes to raise funds for a startup,”

Beyond his career as a burgeoning entrepreneur, Jalalvandi is also highly active within the university community. He served as communications coordinator for the Concordia Student Union (CSU) for two years, and he's a member of HackConcordia, which is organizing a Major League Hackathon this January.

Looking back, Jalalvandi says being at Concordia, getting involved in student life, and drawing on the expertise of his classmates and professors, helped his business venture grow.

“The biggest takeaway for me would be the excellent mentorship available at our university and the importance of seeking it out.”

Learn about academic programs available at the John Molson School of Business.