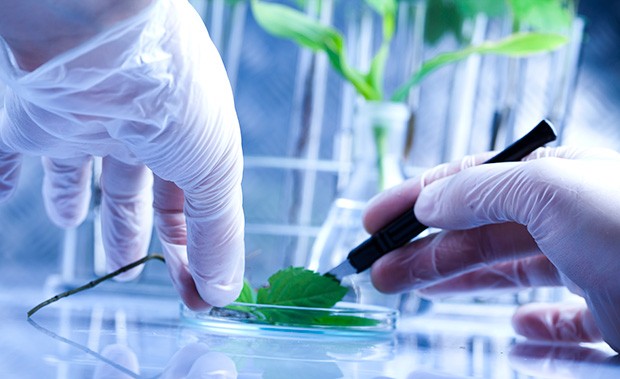 Concordia’s investigative strength has improved its standing in Canada once again — moving it up one position to take the 25th spot on the Research Infosource list of Canada’s Top Research Universities 2015.

The ranking was based on numbers from the 2013-14 academic year, during which Concordia increased its sponsored research income by three per cent, to $45,670,000.

The survey also recognized a boost in Concordia’s research intensity, a measure defined as the total research income per full-time faculty position. Concordia experienced a 2.3 per cent increase to $58,800 per faculty member.

This is just the latest academic ranking to recognize Concordia’s positive growth this year. Late last month, the Times Higher Education released its 2015 World University Rankings, showing Concordia in the top 500 for the first time. The higher standing was credited in part to the university’s research performance.

Earlier this week, the Economist released its rankings of the world’s best MBA programs. Concordia broke the top 100, and earned fourth place among Canadian business schools.

Learn more about research at Concordia.