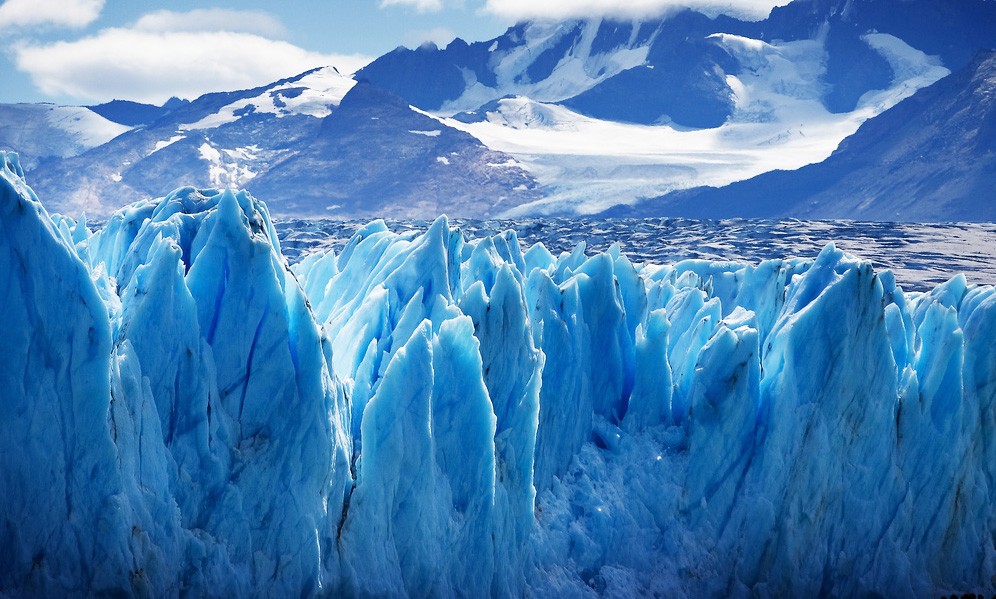 Damon Matthews is the Concordia University Research Chair for Climate Science and Sustainability, and an associate professor in the Department of Geography, Planning and Environment. This op-ed was recently published in the Montreal Gazette.

Reading the Leap Manifesto was a startling and inspiring experience. Launched on September 15 by Naomi Klein and an impressive list of signatories, the Leap presents a remarkable vision of change that is both necessary and possible to achieve.

In a political climate where climate change has been all but forgotten, reading such a clear and compelling call to abandon fossil fuel energy sources within the next few decades was like waking from a bad dream.

I have worked as a climate scientist and researcher for more than a decade. I and others have shown how each emission of carbon dioxide leads to a discrete and essentially irreversible increase in world temperatures.

We have shown that a zero-carbon emissions target is the only one that will stabilize global temperatures, and that the world therefore has a finite carbon budget that we must not exceed if we want to stabilize at an increase of 2°C or any other level.

We have calculated how small this carbon budget actually is — something like three decades’ worth of current emissions — and shown just how far the current national emissions pledges are from meeting the 2°C target.

And I have worked with friends and colleagues to show how current investments in fossil fuel infrastructure commit us to decades of continued emissions and climate warming.

I understand just how difficult it will be to limit emissions to a level that will prevent dangerous climate changes. I understand also that another degree of global warming will not be pleasant for much of the world, and will very likely be dangerous for the rest.

Here in Canada, we could lose the ability to play hockey outdoors in the winter; but this pales in comparison to the potential for widespread loss of coral reefs, or sea-level rise that threatens low-lying island countries.

So fossil fuels will not be the energy source of this future world. There is really no other alternative.

This is why the vision of the Leap Manifesto is so compelling. The call for a dramatic and rapid transition to an economy fuelled by renewable energy is exactly what is necessary, and what is consistent with the science of global warming.

But the Leap Manifesto is also a clear statement that it is possible to define a better world. And this is where its real power lies.

For too long now, the demands of limiting global warming to 2°C have been seen as too high, too hard and too expensive. As a country and as an international community, we have stopped believing that we can meet the challenge of climate change.

Why have we lost this belief? For more than two decades, the need to act to stop driving global temperatures upwards has been clear and supported by solid scientific evidence.

But for every scientific step forward, there has been an onslaught of denial telling us to doubt both the reality and the severity of global warming. It is no surprise that we would come to doubt also our ability to rise to the climate challenge.

Humanity is capable of pulling off dramatic and rapid change. Tipping points are possible and once crossed can take us quickly to new ways of living that do not depend on carbon-intensive energy.

We can build a new and more just global society in time to avoid the most dangerous outcomes. But fundamentally, we have to believe that this is possible.

In short, we can Leap.