Are hook-up apps getting in the way of true love? 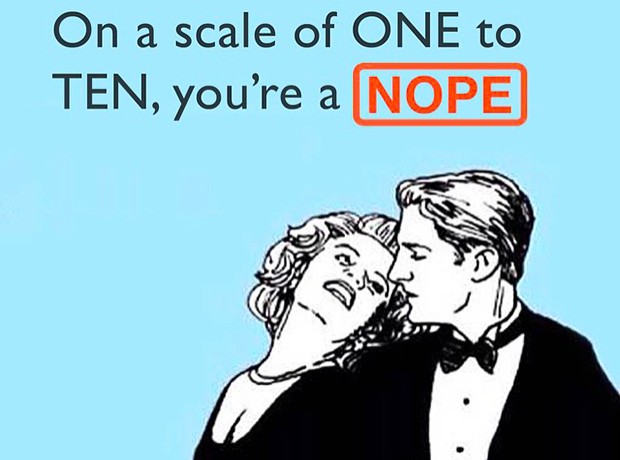 According to a study referenced in the New York Times, more than 50 million people use Tinder each month.

In February, the month of love, apps like Tinder and Grindr get more action than ever. They instantly connect you to potential lovers nearby; it's convenient and easy, so what’s the catch?

Like most things in life, hook-up apps come with pros and cons. Stephanie Mitelman and Gilbert Emond, professors in the Department of Applied Human Sciences, see the appeal of this technology but also worry about where it’s leading us.

A study referenced this fall in The New York Times showed that more than 50 million people use Tinder each month, and that it makes as many as 12 million matches a day. Why are so many people going digital? According to Emond, there are several reasons, including access, anonymity and choice.

“There’s the ‘when I want it, I have it,’ the protection of not having to disclose your name or address, plus the ability to run after three rabbits at once,” says Emond, explaining how these apps allow you to communicate with multiple people until you make your pick.

There’s also the simple fact that they make the world seem like a more connected place.

“With one keyword, people who felt isolated can now find a network of people to support them,” Emond says.

Mitelman, a certified sex educator, adds that the apps are particularly useful for those who are having trouble meeting new people, and that numerous successful partnerships exist that wouldn’t have formed had it not been for an online connection. She is cautious, however, about the popularity of hook-up apps, saying that not everyone wants to exchange a text for a one-night stand.

“It’s great we have these tools, but they can’t take the place of the other stuff,” she says. “We’re sending a message that most people don’t want deeper connections in their lives, and I don’t believe that is true.”

With the ability to filter potential mates by body type, likes and dislikes, and proximity, people certainly have more access to what they want in the moment. In fact, a study out of the University of Indiana shows that people are 54 per cent more likely to hook-up when they are within one mile from each other. But, it’s the longer-term relationships that could be harder to pin down.

“The sex can be as hot as you wish,” Emond says. “But because you have direct access to it, you may miss what could be love.”

Emond’s research focuses on the sexuality of gay men. He says that beyond potentially causing people to miss an opportunity for love, apps like Grindr, Scruff and Gay411 have altered interactions within the gay community. The social aspect of looking to meet someone at a bar or social event has diminished, as most find it easier to look for people online.

Emond says that 20 years ago, it was common for people to have a mentor who would help them navigate the bar scene, give them advice and help them filter and understand the dynamic around them. He has found that this kind of friendship no longer exists and that it’s a loss to the gay community.

“The mentorship made the community come alive to help people come together to fight against HIV, to adopt safe sex practices and now to fight against homophobia and for getting the same basic human rights,” he says. “We need community to do those things. “

Mitelman’s main concern is about how much we depend on the technology. When constantly looking down at phones, we often miss out on important interactions.

“Humans need connections — we need to be in each other’s energy, we need to touch, we need to feel loved and cherished,” she says. “I do think the internet and apps are a good way to get us to meet in this busy and frenzied world, but they cannot replace what we get from being in person with each other.”