Jeffrey Sacksner: ‘I smile when I talk about teaching’ 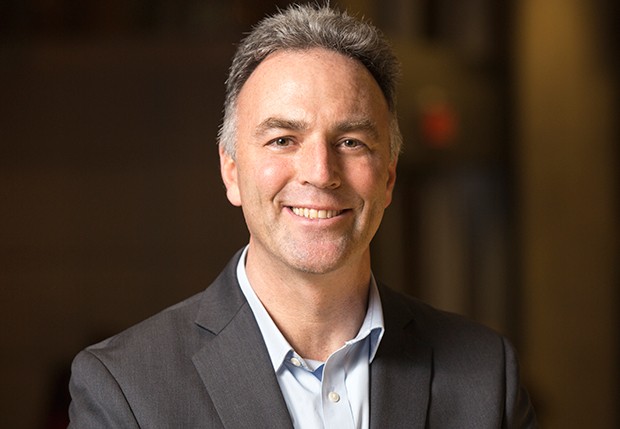 JMSB's Jeffrey Sacksner: “I feel guilty because I learn more here than my students do.” | Photo by Concordia

Ask Jeffrey Sacksner, an award-winning part-time instructor in Management at the John Molson School of Business (JMSB), about teaching, and he will light up and give you a huge smile.

“I  absolutely love everything about teaching!”

While studying for his MBA at McGill, Sacksner took some classes at Concordia. One of his course instructors was Mohsen Anvari, who would go on to become dean of Concordia’s business school. Anvari was impressed by his pupil’s presentation skills and encouraged him to try teaching.

“I never looked back,” says Sacksner, who earned a teaching excellence award from JMSB in 2000. He also holds a full-time, senior management position at a major global  corporation.

The most important thing for me is getting students excited and engaged with the material, says Sacksner, who mostly  teaches strategy, and entrepreneurship courses. “If we engage the students, the learning will come, the grades will come, their future will come, and the university will get better.”

One of Sacksner’s main pedagogical strategies is enlisting the services of top-notch executives as guest speakers in his classes. His impressive list of go-to execs includes a former senior vice-president from the National Bank, the president of Energizer Power, the CEO and chairman of Lockheed Canada, the CFO of Pratt and Whitney Canada, and a general manager and director from Costco Canada.

Sacksner also relies heavily on his own on-the-job experience to make his classes as current and relevant as possible. “Having hands-on strategic experience in industry makes it easy for me to get students in my courses to relate theory to practice,” he says.

As faculty at Concordia often say, the learning goes both ways. Sacksner credits his time at Concordia, as well as the classroom discussions he has with his students and fellow instructors, with keeping him up-to-date on the latest business research and trends.

“I get to really use what I learn here,” he says. “I’ll incorporate it into the strategy, and the corporation really appreciates it. I feel guilty because I feel like I learn more than the students do!” he admits. “If the students learn half as much as I learn, I'm very happy.”

At the end of each term, Sacksner encourages his students to stay in touch. He even gives them his personal number and tells them to call if they think he can help. “They’re all part of the Sacksner family once they’ve taken a course with me,” he says. “Sometimes they let me know, years later, that they’ve started their own business and grown it to an incredible size. Then they say they’re still using what they’ve learned here.”

On top of the ever-growing list of JMSB alumni with his number on speed dial, Sacksner has four children of his own. It’s a wonder Sacksner finds time to teach, but he does it because he’s passionate about it.

“It is tricky sometimes,” he says. “But I find if you're happy with what you do and you do what you love in the right amount, you can find the right balance.”

Read about more part-time faculty from the John Molson School of Business.