Deadline for comments is May 26
|
By Shelagh Peden 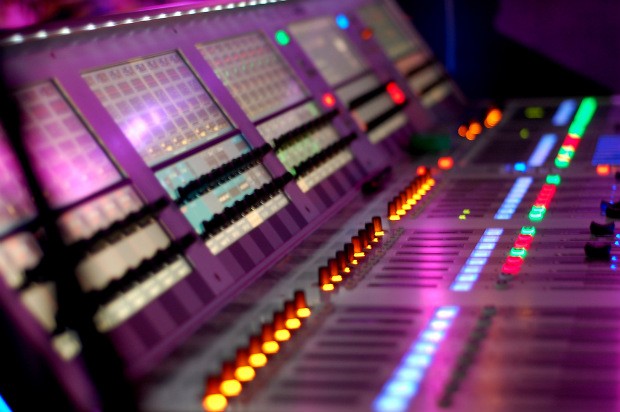 CJLO, Concordia’s radio station, has filed an application with the Canadian Radio-television and Telecommunications Commission (CRTC) for an FM repeater.

A repeater is a device that retransmits weak radio signals at a higher power. In this case, the AM signal broadcast by CJLO’s antenna in Lachine can be heard as far as Ontario, but the concentration of tall cement buildings in the Montreal core absorbs the AM radio waves, leaving the Sir George Williams Campus a dead zone. Weak signals can also be affected by adverse weather and traffic congestion.

The implementation of an FM repeater would ensure uninterrupted broadcast coverage for the entire downtown campus.

The CRTC’s approval process calls for comments from the public. The deadline is 5 p.m. on Monday, May 26.