Does the ‘self-prophecy effect’ precipitate our sustainable choices? 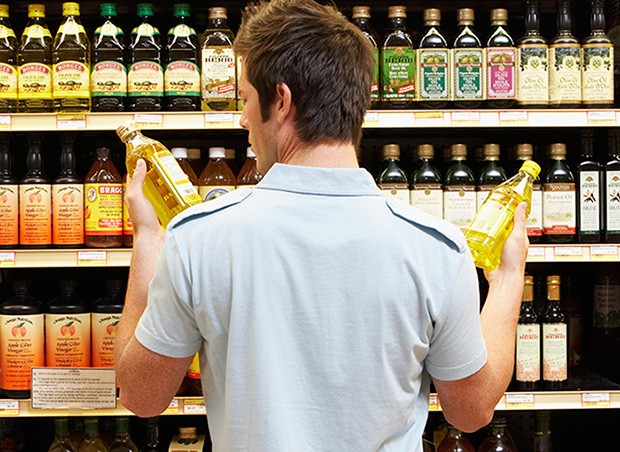 Marketing professor Onur Bodur found that “asking people to predict whether they will undertake a certain behaviour increases their probability of actually doing so.”

Whether it’s recycling, composting or buying environmentally friendly products, guilt can be a strong motivator — and not just on Earth Day.

New research from Concordia's John Molson School of Business (JMSB) published in the Journal of Business Ethics proves that merely asking ourselves, or predicting, whether we will engage in sustainable shopping behaviour can increase the likelihood of following through, especially when there's an audience.

“This is because asking people to predict whether they will undertake a certain behaviour increases their probability of actually doing so,” says JMSB marketing professor Onur Bodur, the study’s lead author. “It's what's called the 'self-prophecy effect.' Our research shows that this effect is even stronger for a person who defines him or herself by social ties and peer opinions.”

The study demonstrates how the self-prophecy effect can be used as a marketing technique to increase shoppers' preference for environmentally friendly products.

"While the self-prophecy effect has been applied in a consumer context before, our study is the first to examine whether it can actually make buyers more sustainability-conscious," Bodur says.

He and Concordia co-authors Kimberly Duval and Bianca Grohmann showed consumers one of two advertisements: an ad with a sustainability message, or a neutral ad. Both asked  whether they would purchase environmentally friendly products.

Those who were exposed to a prediction message were much more likely to make sustainable consumption decisions later on, when given the choice, compared to those exposed to an ad with a neutral message.

The authors then took the study one step further by introducing “watching eyes” alongside the ads.

"We added an image of a face or group of faces appearing to make eye contact with the reader,” Bodur says. “This increased consumer preference for sustainable products even further.”

Again, these effects were stronger among consumers who base their identity on how their social circle perceives them, which is especially common in eastern cultures.

The results of this study suggest that introducing a prediction request and audience cue into a social marketing campaign will help increase sales of sustainable products while potentially boosting other pro-environmental and pro-social behaviours.

“The fact that these effects are stronger for those consumers who define themselves based on others' perceptions shows that this type of marketing strategy could prove especially useful in cultures where social relationships are central to one’s identity,” Bodur says. “That's especially useful news for emerging Asian economies that are particularly plagued by pollution and environmental threats.”

Partners in research: The Centre for Multidisciplinary Behavioural Business Research and the David O’Brien Centre for Sustainable Enterprise supported this study.

Find out why the John Molson School of Business should be your first choice for an MBA.