In the First World War's centennial year, leading experts will address the 60th Annual Meeting of the Society for French Historical Studies in Montreal
|
By Tom Peacock 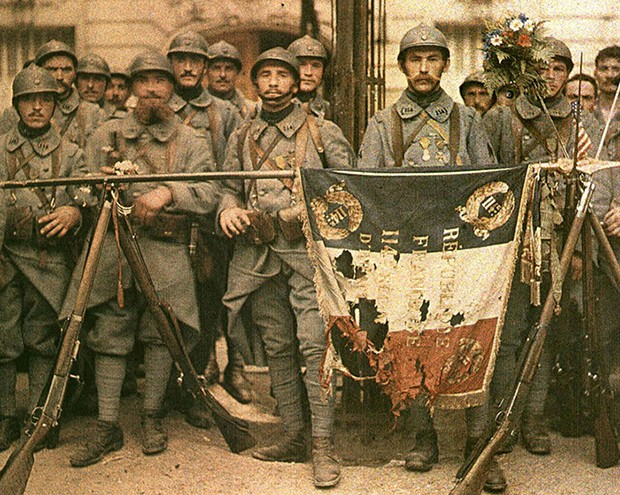 From April 24 to 27, hundreds of French historians will converge on Montreal for the 60th Annual Meeting of the Society for French Historical Studies (SFHS), an event co-hosted by Concordia and Université du Québec à Montréal (UQAM).

Based in the United States, the SFHS is the largest organization of French historians outside of France. Norman Ingram, a professor in Concordia’s Department of History, is co-organizing the conference with Michel Hébert, a professor of history at UQAM. Ingram predicts that the 60th edition of the annual conference will be the third largest ever for the 780-member society.

“We are expecting some 600 participants, which puts us in third place, behind the 50th anniversary conference at the Bibliothèque nationale de France in Paris in 2004 and the 1989 conference at Georgetown University [in Washington, D.C.] celebrating the bicentennial of the French Revolution,” he says.

The theme of this year’s conference, which is called War and Peace in French History, with Special Reference to the Centenary of the Beginning of World War 1, was chosen because 2014 marks 100 years since the global conflict’s outbreak.

Among the event’s invited speakers is Antoine Prost, a professor emeritus at Université de Paris 1 Panthéon-Sorbonne.

“He’s widely held to be the leading historian on the First World War in France,” Ingram says.

Prost is president of the Comité Scientifique of Mission du centenaire de la Première Guerre mondiale, a public interest group established by the Government of France to organize activities around the First World War’s centenary. Prost recently made headlines when he penned an article that claimed some nations, including France, underestimated the numbers of their own soldiers lost in the Great War.

In his talk at the Montreal conference, Prost will examine his country’s current take on the struggle that claimed the lives of more than one million French soldiers. 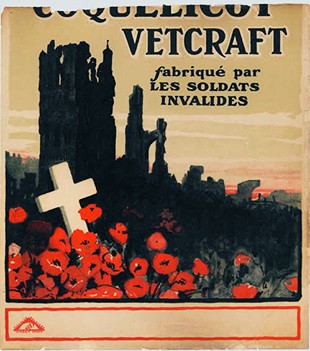 Another speaker attending the conference is Christopher Clark, a Cambridge University historian whose recent book about the roots of the First World War, The Sleepwalkers: How Europe Went to War in 1914 (Harper, 2013), was named one of the 10 Best Books of the Year by The New York Times Book Review. His lecture, “France and the Origins of the Great War,” is funded by the German Consulate General in Montreal.

Two other leading scholars of the Great War and modern France, Trinity College Dublin historian John Horne and Martha Hanna, a history professor at the University of Colorado, Boulder, will deliver plenary lectures. 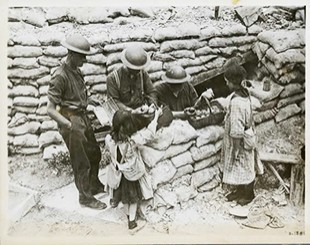 A number of Concordians are also set to speak at the conference.

Her PhD thesis examined changes in the German and French scientific communities in the years surrounding the First World War.

In all, the conference will host more than 120 different sessions. While many of the papers presented will wrestle with aspects of the First World War, presentations will also focus on other themes, including medieval history, colonialism and the history of the French Revolution.

Since Concordia students will still be writing exams at the time of the conference, all of the sessions and speeches will be held at UQAM, the majority of them in the Pavillon J.-A.-DeSève (320 Ste-Catherine St. E.).

Ingram had been approached by the SFHS to organize the conference at Concordia in the past. Given the magnitude of the task, he was happy that Hébert offered to partner with him.

“The partnership actually makes an awful lot of sense, because it not only doubles the catchment area in terms of funding, but it also means more French historians are involved, since there are more of them at UQAM than at Concordia.”

"I think it’s because of the significance of the event — the hugely important centenary anniversary, plus the fact that it’s the 60th anniversary of the society.”

Learn more about the 60th Annual Meeting of the Society for French Historical Studies.