On April 24, nearly 600 academics will descend on Montreal for the 60th Annual Meeting of the Society for French Historical Studies, a three-day conference co-hosted by Concordia and the Université du Québec à Montréal (UQAM). The theme of this year’s event is War and Peace in French History, with Special Reference to the Centenary of the Beginning of World War 1. 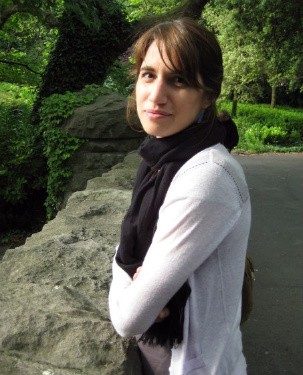 Among the scholars who will speaking include four Concordia students and graduates.Marie-Eve Chagnon, PhD 12, is one of them.

In 2013, Chagnon was awarded the Association des doyens des études supérieures au Québec’s prestigious Prix d’excellence for her PhD thesis, which examined the European scientific community at the beginning of the 20th century. She was supervised by Norman Ingram — a professor in Concordia's Department of History and co-organizer, with UQAM's Michel Hébert, of the French Historical Studies conference.

“This is a unique opportunity to meet and listen to the greatest historians of the community talk about the still-burning debates on the causes of the First World War, the war itself and its aftermath,” she says.

Chagnon will be presenting part of her post-doctoral research project — which she is undertaking at the Université de Montréal — on the role American scientists played in the reconciliation of the international scientific community during the interwar period.

“The aim of my presentation is to demonstrate how French scientists heartily supported the exclusion of German science from international scientific organizations and feared collaboration with the scientists of neutral countries, whereas France's allies were more nuanced on these questions and rapidly sought to reduce tensions through international collaboration,” she says. 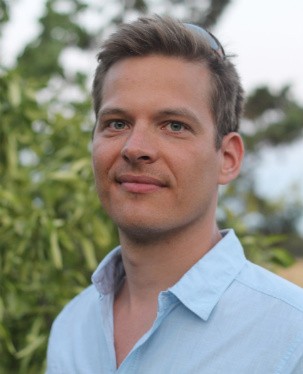 Sebastian Döderlein’s work explores the response to the return of French rule to the territory of Alsace-Lorraine at the end of the First World War.

Based on the analysis of private letters, his work argues that, despite what most French history books claim, the reaction to the return of French rule to the disputed territory of Alsace-Lorraine at the end of the First World War was not one of “generalized and uniform euphoria.”

“The population of Alsace-Lorraine was very heterogeneous, and after 47 years of cohabitation, the indigenous population and the German immigrants mingled together far more than French historiography would care to admit,” Döderlein says.

For his doctoral research project, Marceau is exploring the complex relationship between democracies and propaganda in peacetime.

“More precisely, I’m comparing the cultural demobilization and remobilization of the United Kingdom, France and the United States between the end of the Second World War and the beginning of the Korean War,” he says.

Together with Chagnon, Marceau will present his paper during a panel on cultural mobilization and demobilization chaired by Trinity College Dublin history professor John Horne, one of the conference’s plenary speakers. 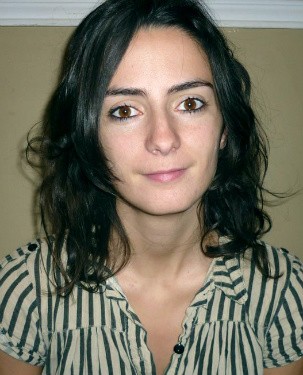 Audrey Mallet: “My paper investigates what has been at stake for the city of Vichy in dealing with a legacy that she deems to be France’s, not hers.”

Mallet’s doctoral research, meanwhile, focuses on the history and memory of her hometown of Vichy, France. The paper she will present, L’heritage indésirable de Vichy, explores the controversies surrounding the former apartment of Marshal Philippe Pétain, the head of the right-wing Vichy French regime, which collaborated with Nazi Germany during the Second World War.

“Should it be renovated? Should it become a museum? Should it simply be ignored? In short, to what extent is this material heritage meaningful, and to whom?” she says. “My paper investigates what has been at stake for the city of Vichy in dealing with a legacy that she deems to be France’s, not hers.”

Like Chagnon, Mallet is excited to have the opportunity to present at the conference, organized by the largest association of French historians outside of France.

“It brings together some of the most influential scholars working on French history from around the world,” she says. “The fact that it’s the 100th anniversary of the beginning of the Great War and the first time Montreal hosts the annual congress makes it even more special!”

Learn more about the 60th Annual Meeting of the Society for French Historical Studies.