Famed Irish drag queen will speak about oppression, homophobia and the importance of being yourself
|
By Sara DuBreuil 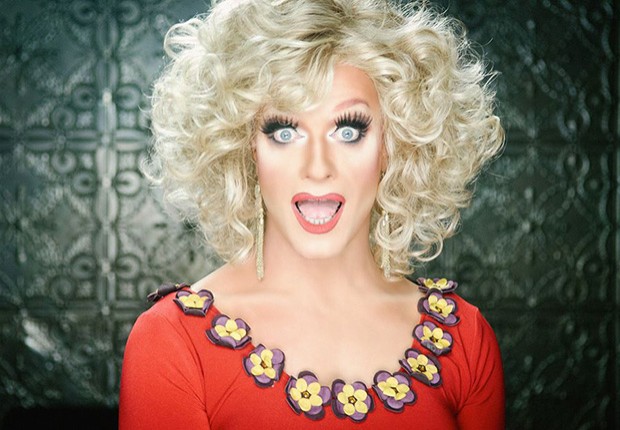 When Miss Panti Bliss walked onto the stage last month to talk about oppression to a few hundred people at the Abbey Theatre in Dublin, Ireland, she had no idea her speech would resonate with so many.

The address by the Irish drag queen and self-described “accidental activist” has garnered more than half a million views on YouTube and launched her into the heart of Ireland’s gay marriage debate. On March 25, she will deliver a talk called “Gender Discombobulation: a Q&A with Ireland’s Best-loved Drag Queen, Miss Panti Bliss” at Concordia’s School of Canadian Irish Studies.

The adventure all began in January when Panti (born Rory O’Neill) was on the country’s public broadcaster, RTÉ, to discuss homophobia. She called some of Ireland’s media figures homophobes. The network later issued an apology and paid damages to those named.

Panti’s subsequent speech, on Feb. 2, was a reaction to that incident. The support she’s received since has come as both “an utter shock and lovely surprise,” she says.

“I was already a month into the furor of everything going on here and it was my opportunity to give my side of things. My personal story had been lost in the political arguing about the incident and had become a bit of a political football,” says Panti. “I was making the speech for very personal reasons — I wanted to remind people why I said what I did.”

This isn’t Panti’s first time in the spotlight. She’s well known in the lesbian, gay, bisexual and transsexual (LGBT) and theatrical arts communities, frequently performing in theatre shows and in her own Dublin bar, aptly called “Panti Bar.” The scale of her gay rights activism, however, is new.

“There are two sides to what I do: I do the crazy noisy shows in bars and nightclubs and I perform in theatres,” she says. “At Panti Bar, we have shows where we lip-synch numbers, recreate scenes from movies and interact with the audience — what you’d expect in a drunken setting. But on the other side, I do more serious shows. They always have plenty of laughs, but they’re monologues where I take episodes from my life and illustrate what I hope is a larger truth.” 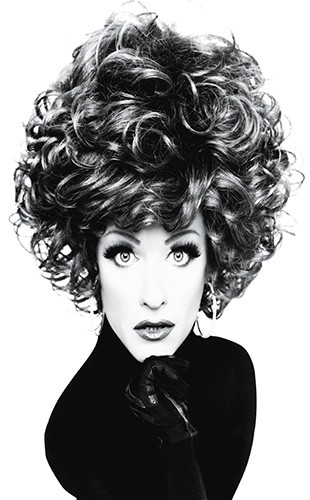 Panti says there's a positive side to everything that has happened to her recently — she’s become “a weird sort of household name” and is often asked to comment on political issues.

Her visit to Concordia was jointly arranged by Emer O’Toole, an assistant professor of Irish performance studies at Concordia, and Seán Kennedy, coordinator of the Irish Studies Program at Saint Mary’s University in Halifax, where Panti will also be speaking.

O’Toole says she integrated what was going on in Ireland’s LGBT scene into her course, “Parades, Pageants, Performances: Examining Contemporary Irish Identity.” Panti’s appearance on RTÉ, followed by her speech, sparked discussion among her students.

“Panti’s visit is partly because of the interest of the school, of the great publicity she’s been getting lately, and partly because she was kind enough to say yes,” says O’Toole. “It’s important to give a sense of the power of performance, the power of drag, of dressing up and demanding to be taken seriously.”

Panti last visited Montreal 16 years ago and loved it. She’s looking forward to coming back to share her message of living your own life true to yourself — however that may be.

“It’s important to realize that not everyone fits in the same box,” says Panti. “And that those differences are not weird and scary, but are actually what is wonderful about life.”

“Gender Discombobulation: a Q&A with Ireland’s Best-loved Drag Queen, Miss Panti Bliss” will be held at Concordia’s School of Canadian Irish Studies on Tuesday, March 25, at 7 p.m. in the McEntee Reading Room, H-1001.01 (10th Floor), of the Henry F. Hall (H) Building (1455 De Maisonneuve Blvd. W.) on the Sir George Williams Campus. The event is free and open to the public.