Concordia programs are among the best in the world 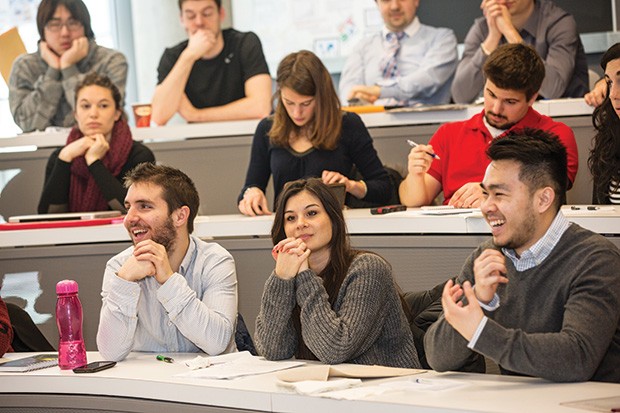 Concordia has moved up in the 2014 QS rankings in three subjects: English language and literature, education and psychology. | Photo by Concordia University

For the second year in a row, Concordia has made its mark on the world stage, ranking among the top 200 universities internationally in the annual QS World University Rankings by Subject.

A total of 3,002 institutions were evaluated for the 2014 edition of this competitive ranking, which rates them by subject according to academic reputation, employer reputation and citations per faculty.

This year, Concordia placed in the Top 200 in seven subjects, compared to six last year:

Notably, Concordia has risen in the rankings for three subjects: English language and literature, education, and psychology. The 2014 edition of the QS World University Rankings by Subject also featured Concordia’s linguistics program for the first time, and the university continues to perform well in sociology, accounting and finance, and communication and media studies.

For Provost Benoit-Antoine Bacon, these results are a sign of Concordia’s growing international reputation.

“Momentum continues to build as Concordia becomes the first choice for an increasing number of students, both in Canada and abroad,” he says.

The expanded version gives future students an immediate understanding of which universities perform the best across 30 different subjects.