Meet the man who solved a microbial mystery 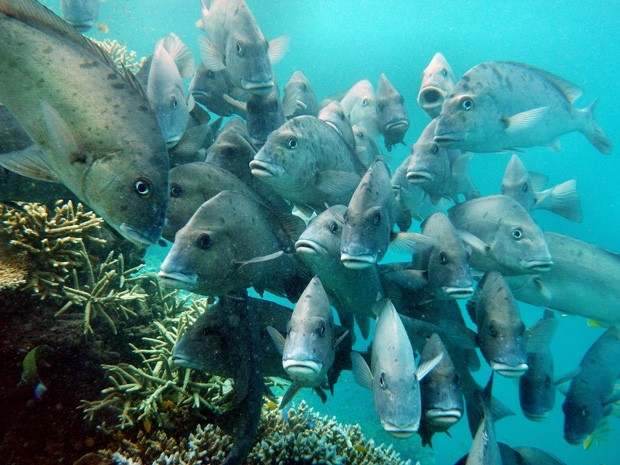 A tale of intrigue involving an ancient theft, a quest spanning centuries and a modern-day scientific explorer on a mission? Sounds like the plot of your favourite HBO series. But it is, in fact, the backdrop of Patrick Keeling’s groundbreaking research on microbes.

On Tuesday, February 11, Keeling is speaking at Concordia for the Governor General Lecture Series, an initiative established by the Royal Society of Canada in 2004 to keep Canadians abreast of advances in research and the policy implications of new discoveries.

Keeling’s talk, “From coral reefs to malaria: An evolutionary perspective of intracellular parasites,” will examine the work that led to his breakthrough — and what those discoveries mean for science in general.

The microbial mystery began with a long-standing question about plasmodium, a malaria parasite. For years, scientists wondered why plasmodium contained a plastid — an intracellular compartment usually associated with photosynthesis — even though the parasite lives entirely in the dark.

A professor of botany at the University of British Columbia and a fellow of the Royal Society of Canada, Keeling is an expert in microbial genomics and evolution. His decade-spanning research ended up connecting plasmodium to recent discoveries about microbial evolution in coral reefs, and an evolutionary event billions of years ago during which one cell ate another, stealing its plastid.

This ancient theft “was actually first proposed in the 1800s and wasn’t taken all that seriously,” Keeling says.

Then, in the 1960s, American biologist Lynn Margulis “started to push the idea.” And while the two decades that followed saw serious debate as to its validity, Margulis’s theory is now widely accepted. “The scientific establishment at the time claimed it was false, and Margulis really took a beating. But she was right.”

For Keeling, this points to the importance of basic research and exploration, two things he says are “dangerously underrated” in science today. 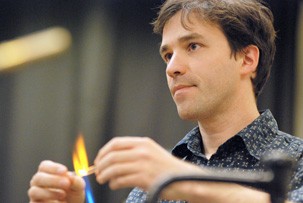 Keeling will be speaking at Concordia on February 11, for the Governor General Lecture Series. | Image courtesy of Wikipedia

“There’s this obsession with hypothesis testing,” he says. “But if you don’t know much about some system, you won’t even know what to ask. If Columbus had been sitting in Spain hypothesizing, he never would have discovered America. Sometimes you have to get in the boat and go look.”

According to Keeling, it all comes down to one crucial impulse. “A lot of the great discoveries in my lifetime have been based on accidents: the scientists were smart enough to know that these accidents were important. Without that basic curiosity, all that would have been impossible.”

Patrick Keeling’s lecture “From coral reefs to malaria: An evolutionary perspective of intracellular parasites” takes place on Tuesday, February 11 from 2 to 4 p.m. in room 110 of the Refectory (RF) (7141 Sherbrooke St. W.) on the Loyola Campus.

Register for Patrick Keeling’s talk: “From coral reefs to malaria: An evolutionary perspective of intracellular parasites.”