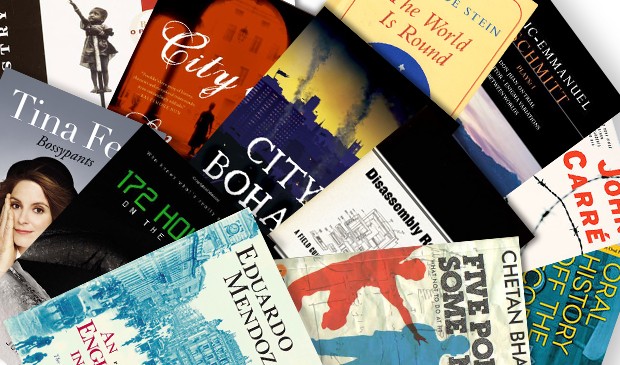 On a wintry day off, there's nothing better than curling up on the couch with a good book and mug of something steaming hot.

We asked 16 Concordia students, staff and faculty to tell us about the best books they read in 2013. From a le Carré spy novel to an intricate study of capitalism, there's something for everyone on this holiday list. 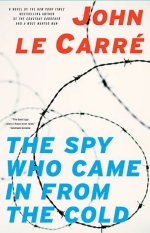 “This book is a fascinating look into espionage in the early Cold War era. It’s a spy novel mixed with film noir with suspense until the last page.” 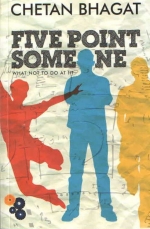 Five Point Someone
By Chetan Bhagat (2004)

“The story revolves around the lives of three wildly different engineering students who become friends in spite of their differences. Through good times and bad, academic successes and the trials of finding love, they stick together as their future unfolds. The book was so wildly popular that a movie titled 3 Idiots was released to great acclaim as well.” 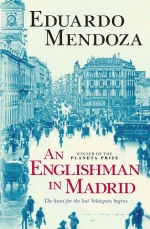 “Spring 1936: Art historian Whitelands arrives in Madrid to authenticate an unknown Vélazquez. He finds himself in the midst of a political imbroglio implicating policemen, diplomats, ministers, members of the Spanish nobility, all in a conspiratorial atmosphere. I always very much enjoy reading Mendoza for his talent to depict the Spanish culture.” 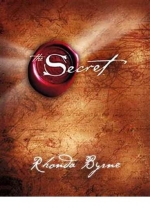 “From reading The Secret and living my life through the law of attraction, I have been able to eliminate negative thoughts and focus my energy on positivity. This in turn attracts more positivity, leading to a better overall life as a student and as an athlete. I would recommend The Secret to anyone who is looking for a feel-good read, both for themselves and as a gift.” 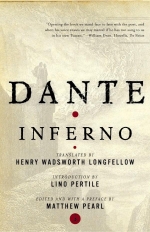 “After much mulling I would say that my book of the year has been Dante's Inferno. In the middle of his years, Dante wakes up in a dark wood and finds himself attacked by beasts. He is rescued by the poet Virgil who then takes him on a grand tour of the circles of hell. 2014 marks the 700th anniversary of the tale, but his journey through sins and darkness still strongly resounds. To be read really slowly, at about one canto per week.” 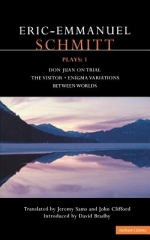 “Set in 1939 Nazi-occupied Vienna, this beautifully written play touches upon some timeless philosophical questions through the vessel of a witty dialogue between Sigmund Freud and God (disguised as a dandy). This work is highly contemplative and filled with pearls of wisdom. I highly recommend it to all Concordians.” 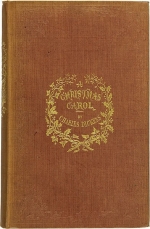 A Christmas Carol
By Charles Dickens (1843)

“Dickens has it all figured out. I could read it, watch a live show and the Albert Finney musical version every year. And I hear that some people even like Scrooged.” 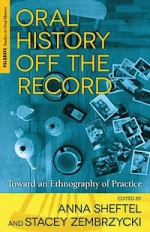 Oral History Off the Record: Toward an Ethnography of Practice
Edited by Anna Sheftel and Stacey Zembrzycki (2013)

“Anna and Stacey did their post-docs at Concordia and used their time here to organize a workshop with a who's who of global oral history. This strikingly original book breaks new methodological ground: the contributors take risks in revealing their vulnerabilities, shortcomings, and even failures.” 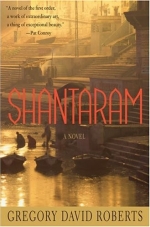 “It may have taken a year to read, but it's still my favourite. This is my go-to book as an avid writer and reader. Roberts takes you into the slums of India where characters must do the wrong thing for the right reasons. Each chapter could be a novel in itself.” 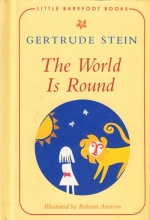 “Read aloud among kin and kind, accompanied with great steaming dinners and fanciful social exchanges. The book instructs readers as follows: Don't bother about the commas which aren't there, read the words. Don't worry about the sense that is there, read the words faster. If you have any trouble, read faster and faster until you don't. This book was written to be enjoyed.” 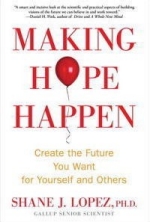 “This book discusses hope — a fundamental characteristic of a life worth living — as a process anyone can follow. Lopez explains that there is an actual science to hope, which I find kind of hopeful.” 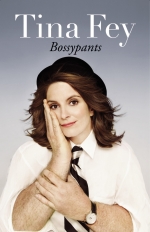 “Tina Fey writes about her family, career and celebrity status with the witty sense of humor that has become her trademark. Her stories are hilarious: I had a smile on my face the whole time and even laughed out loud on several occasions. The book chronologically follows Fey from her awkward girlhood to her rise to the top of what is usually a man’s profession. It is an honest look into her struggle to balance her roles of daughter, wife, mom and comedienne.”

“It presents a lucid description and analysis of ‘actually existing capitalism’ — the complex and pervasive structure that affects and prescribes many aspects of our lives. The book is deliberately lacking rhetoric, although descriptions of the existing system often expose its inherent (or what most people would consider to be) problems. The book underlines that economic systems are highly contextual, which is why I think it's helpful to read a current book on the subject — perhaps in addition to the older, foundational texts. I recommend this book for that reason, and because it is engaging and accessible.” 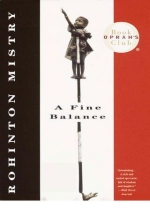 A Fine Balance
By Rohinton Mistry (1995)

“This book covers the stories of four characters living in India during the mid-1970s. Prime Minister Indira Gandhi declared a state of emergency and in its name, countless human rights violations were committed. I’m not sure I can say much that would do this book justice but words like ‘beautiful,’ ‘haunting,’ ‘heart-wrenching’ and ‘compelling’ will have to do for now until you read this amazing novel.” 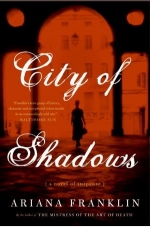 City of Shadows
By Ariana Franklin (2006)

“It's a terrific thriller about Berlin during the rise of Hitler, with a cast of endearingly flawed characters who struggle against a city and a time that is turning feral. There's a determined policeman, a scarred woman fleeing a haunted past, and a seeming madwoman who claims she's the Grand Duchess Anastasia, daughter of the Russian czar and (she says) the only member of her family to escape assassination by the Bolsheviks. A great page-turner, full of heart.” 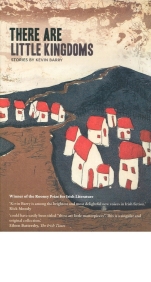 There Are Little Kingdoms
By Kevin Barry (2007)

“Kevin Barry is one of the most exciting writers to emerge from Ireland in recent years. In his two short short collections, There Are Little Kingdoms and Dark Lies the Island, as well as his novel City of Bohane (winner of the 2013 IMPAC Award), Barry creates extraordinary characters by stretching and inventing language in ways that no Irish writer has done since James Joyce. As an added bonus, Barry is a superb reader and will be visiting Concordia in the winter term.”