Concordia’s two new Vanier scholars are an expert on experimental, politically minded documentaries and an anthropologist with a keen interest in foreign interventions.

Worth $50,000 a year for three years, 165 Vanier scholarships are awarded annually to Canadian and international students in an effort to “attract and retain world-class doctoral students and to establish Canada as a global centre of excellence in research and higher learning.” 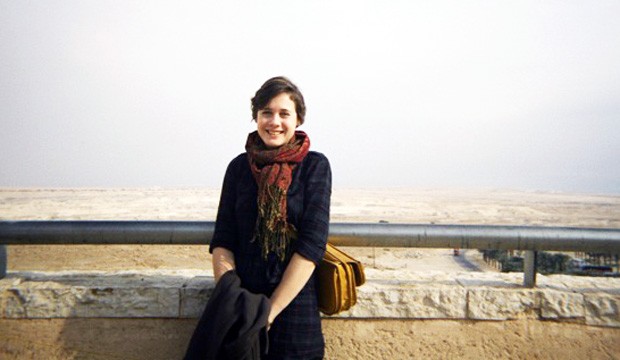 Rachel Webb Jekanowski, one of this year’s two Concordia recipients, is a PhD candidate in the Mel Hoppenheim School of Cinema’s graduate program in Film and Moving Image Studies.

Her research topic — "Towards a Post-Colonial Archive: Found Footage in Radical Post-Colonial Filmmaking of Latin America and Cuba” — stems from an overlapping interest in film archives, political activism, representations of colonial and postcolonial history, and cultural production.

“After working on experimental documentary films for my Master's at Concordia, and specifically focusing on the creative act of ‘recycling’ existing films and newsreel images in the genre of ‘found footage,’ I wanted to explore this mode of filmmaking in a post-colonial context,” she says.

The funding provided by the Vanier Scholarship cemented Jekanowski’s decision to remain in Montreal and pursue her research at Concordia, rather than return to her native United States.

“Since my project hinges upon international research, primarily in Latin America, the Vanier also means that I can afford to travel to these different countries without worrying about the financial or psychological stresses of limited funding.” 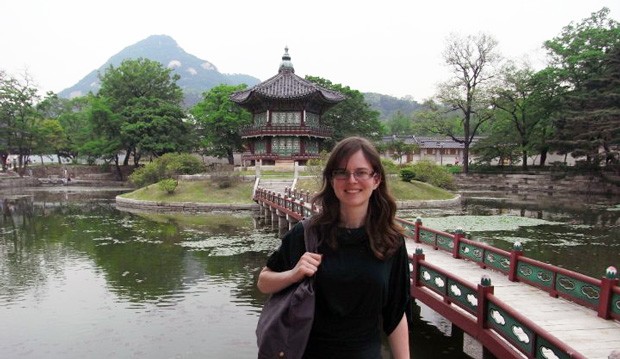 Anthropology student Stephanie Hobbis in South Korea, where she researched her MA. | Photo courtesy of Hobbis

Concordia’s other 2013 scholar is a PhD candidate in the Department of Sociology and Anthropology’s graduate program in Social and Cultural Analysis.

For Stephanie Hobbis, winning the Vanier was also pivotal in ensuring that she would be able to carry out field work for her research project “Solomon Islands, My Country: Zones of Imagination in Local State Formation.”

The tiny South Pacific nation has been the subject of a decade-long, externally financed regional assistance campaign. “My research looks at the way Solomon Islanders are engaging with governmental institutions and structures that are modelled on Western liberal democracies and the bureaucracies that accompany them,” she says.

Instead of focusing on the experiences and perspectives of policy-makers, Hobbis wants to examine how the islanders themselves envision their country.

She says examining this case study of foreign intervention over the last 10 years through the lens of anthropology will allow her to see its impact from the ground up.

”I contend that we can find zones of imagination and enactment in the everyday that do not only differ from but that also transform elite efforts, in particular in a context of external intervention in state- and nation-building.”

Hobbis is heading to the Solomon Islands in February to begin 12 months of ethnographic field work.