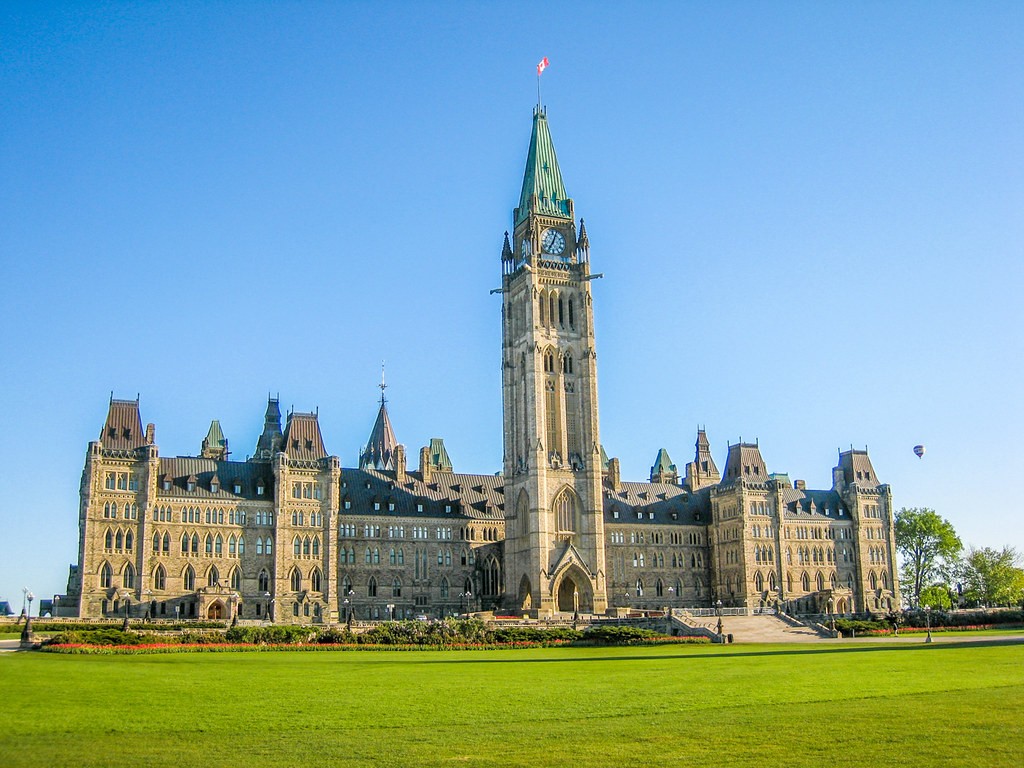 The date for the next federal election has been set for October 21, and all political parties are trying to pursuade voters about how to cast their ballots.

The following Concordia experts are available to provide perspective on a variety of issues. We’ll be updating this list over the course of the campaign as new issues emerge.

The role of the evangelical right

“Evangelical groups associated with the Christian right played significan roles in the provincial elections in Ontario and Alberta. They coalesced around issues such as abortion access, rights of LGBTQ people and freedom of religion but also immigration, sex ed. in schools and homeschooling. ”

Digital campaigns; the good, the bad and the bots

Fenwick McKelvey is studying what he calls “the light and dark side of digital campaigning” by parties and partisans. During this particular election cycle he will be looking at memes and how they reflect concerns and discussion points among the electorate.

Analysis of policies and platforms

“With the election of hard-right parties at the provincial level, we have witnessed the erosion of key social programs that will have differential impacts across various groups. At the federal level, a number of policy issues that are essential for social justice and wellbeing, such as abortion rights, marriage equality, environmental protections, and reconciliation, are under threat. To some extent, then, this election will reflect our willingness to tolerate inequality and persistent marginalization.”

“We should be asking questions that help us to better understand how Andrew Scheer’s views on issues like abortion and same-sex marriage would affect how he governs the country regardless of whether he revisits them in the House of Commons.”

The weight of the sovereignist movement

The impact of populist movements

“With a few notable exceptions – Trump’s Make America Great Again and Obama’s Yes We Can, the importance of slogans in election campaigns is diminishing. This is due in part to the shrinking size of the audiences for traditional mass media, especially television, which had the capacity to reach the vast majority of voters. Today, social media offers political parties and candidates the opportunity to reach very specific often small audiences and to reach them with messages that reflect their interests, wants and needs. So we’ve moved from the strategy of campaigns being entirely based on one over-riding message to campaigns which increasingly include multiple messages based on the type of voter being targeted.”