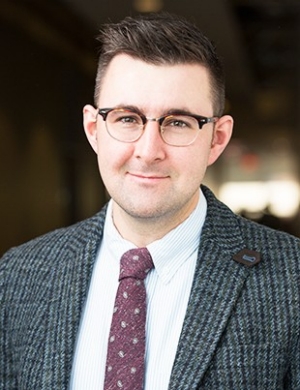 With the newest revelations about Cambridge Analytica and the alleged misuse of Facebook users' private information, Professor McKelvey provided thoughtful commentary about how it happened, and how it could impact social platforms moving forward. Professor McKelvey’s commentary was featured in newspapers from coast to coast, including the National Observer, The Toronto Star, Le Devoir, La Presse, CBC Radio One and Ici Radio-Canada.