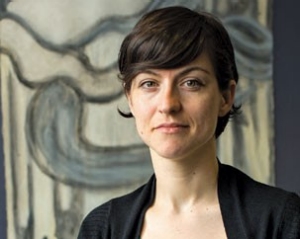 Mireille Paquet is an Assistant Professor of Political Science who conducts research on the politics of immigration in North America and Australia. She is also the 2017-2018 William Lyon Mackenzie King Postdoctoral Fellow of the Canada Program at Harvard University's Weatherhead Center for International Affairs, and a co-founder of the Centre for Immigration Policy Evaluation at Concordia.

Recently, Professor Paquet wrote a piece for The Conversation looking at the Canadian merit-based immigration system, and its implications for use in the United States. The piece was published widely in local papers across the United States including the San Diego Union Tribune and the Business Standard. In Canada, the piece was published in the National Post and McLean’s