Favel, an adjunct professor at Concordia’s Department of Theatre, was given the award for outstanding contributions to multiculturalism
|
By Olivier Du Ruisseau
Source: Faculty of Fine Arts 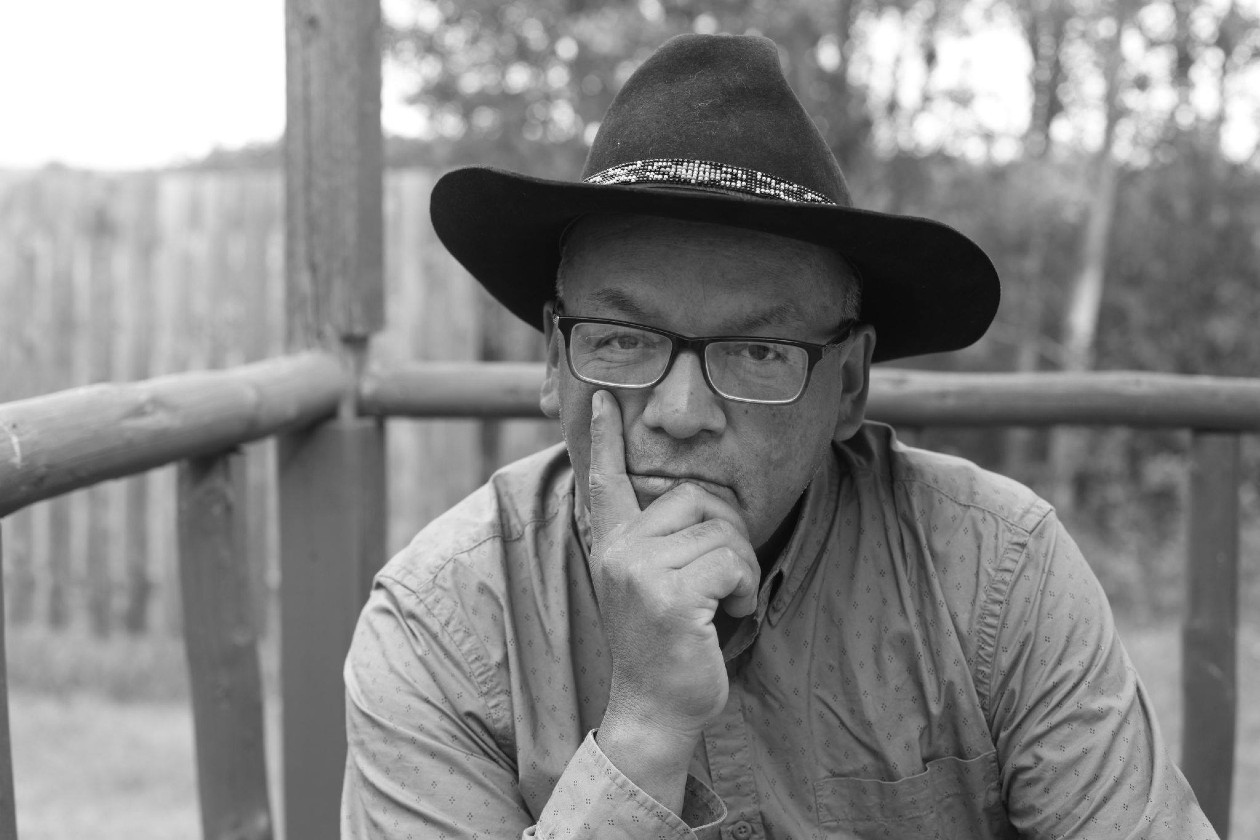 Floyd Favel, adjunct professor in the Department of Theatre, was recently recognized by the Multicultural Council of Saskatchewan for his life’s work. An accomplished essayist, journalist, curator, theatre director, playwright, cultural activist and Cree traditionalist he received the 2020 Saskatchewan Multicultural Leadership Award on November 21.

The multidisciplinary artist is the main curator of the Chief Poundmaker Museum in Saskatchewan and the founder of the Poundmaker Indigenous Performance Festival. His work at the festival reflects his research and teaching: exploring new ways of interpreting Indigenous theatre and performance around the world, through a multicultural approach

“In Saskatchewan, if not other provinces, we haven’t really been part of festivals or mainstream theatres, except in a special category; not because of lack of talent, but because of colonial frameworks and notions of identity,” Favel says, pleased with the recognition. He says that part of the raison d’être of his work is to deconstruct colonial structures, notably in theatre, and to create a dynamic dialogue between Indigenous methods and the European theatre traditions of Stanislavski, Grotowski and so on.

Bringing a new perspective to Indigenous theatre and performance

“Indigenous theatre is an artistic discipline, and not one defined by identity,” Favel says.

Trained in Denmark and Italy, Favel’s approach as an artist, curator, and writer, aims to and is developing original techniques, methods, languages, aesthetics and stories across borders. For example, Favel explains, his research and essays are currently being translated into Polish by Prof Eugenia Sojka and Dr. Aneta Glowacka.

“I’m hoping to bring a new perspective to the Indigenous theatre discourse without invalidating other views,” he says.

A well-received and celebrated body of work

Favel’s work as the curator of the Chief Poundmaker museum has been significant in representing Poundmaker Cree Nation stories. The Saskatchewan museum has won an Indigenous Tourism Award in 2018 and contributed to Prime Minister Justin Trudeau’s formal exoneration of Pitikwahanapiwiyin, the Cree leader known as Poundmaker, near the museum grounds.

Its main goal is to deepen reflections on Indigenous theatre and performance in the world, while putting forward local artists, Favel says. They held the last edition of the festival virtually last summer.

An acknowledgement of his work from the Concordia community

Favel has been involved in Concordia’s Center for Oral History and Digital Storytelling and has been teaching part-time for the last five years. This term, he taught PERC 398: Indigenous Storytelling in the Department of Theatre.

Theatre Professor Ursula Neuerburg-Denzer has a close working relationship with Favel. They collaborated on the SSHRC-funded Dwellings project from 2016-2019, which included an immersive multi-location performance in response to the housing crisis faced by Indigenous peoples on Turtle Island.

“I was extremely happy and pleased for him to receive this well-deserved award,” Neuerburg-Denzer says. “He’s been trying to get the world to the reserve, rather than the other way around. There has been an opening from people all over the place to his work, and this creates extremely interesting and beautiful experiences,” she adds.

When asked about what this award means for him, Favel immediately insisted on its importance for his community and for his collaborators. He acknowledged Neuerburg-Denzer’s influence and support, as she accompanied him across many projects and often questioned or challenged his work.