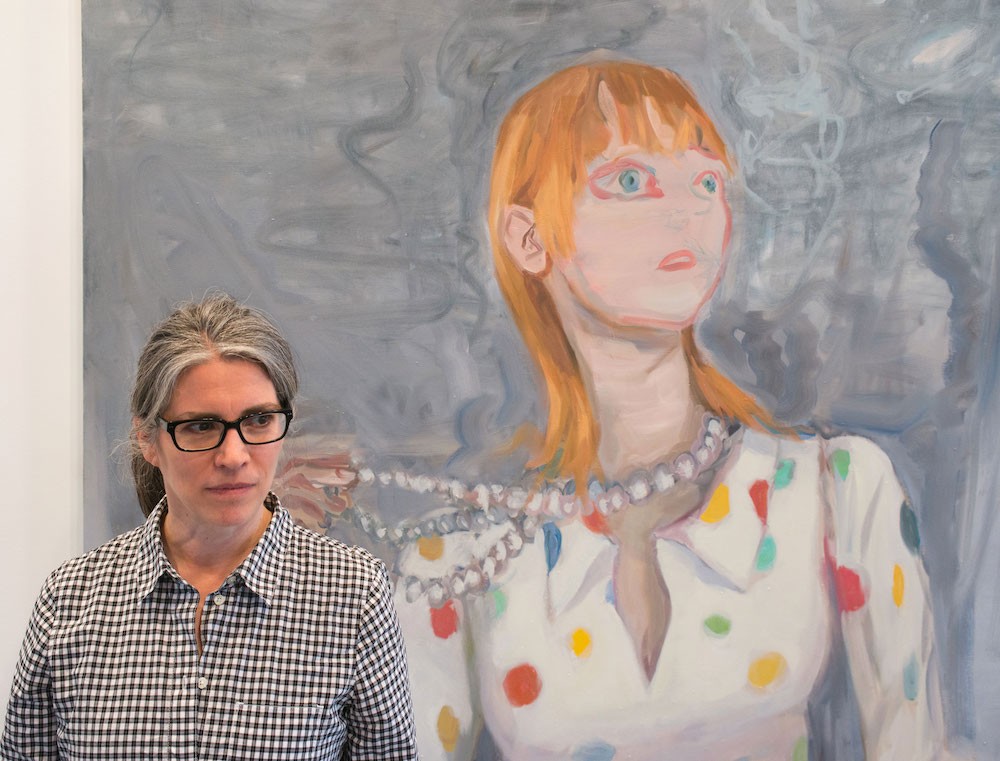 Painting takes centre stage at the MAC this fall with a major survey of the last decade of work by Montréal painter Janet Werner. Visitors will have an opportunity to gauge the scope of Werner’s practice; since the 1990s she has developed a unique genre of fictional portraits featuring invented subjects. References to pop culture, humour, and the carnivalesque mingle with an aura of strangeness in Werner’s works as she explores different portrait styles, some executed in cadavre exquis manner, from collages of found, cut-out, and rearranged fashion photographs. She is also interested in the context in which paintings are produced, and she shifts away from portrait mode to explore the artist’s environment and the studio.

A major figure in Canadian painting who has played a prominent role in updating the portrait genre, Werner blurs the lines between abstraction and realism, between real and imaginary, to the spectator’s delight.