MIGS has been selected by the Council of Europe to be a partner and presenter at the 10th World Forum for Democracy, which will take place on 7-9 November in Strasbourg, France. In addition, MIGS’ Global Digital Authoritarianism Index project has been selected as one of the initiatives to be considered for the forum’s annual Democracy Innovation Award. Organized under the High Patronage of French president Emmanuel Macron, this year’s forum will look for the key contributing factors to democratic decline and explore what kind of democratic future is desirable.

MIGS’ Executive Director Kyle Matthews has become a member of The Hub For The Study of Hybrid Communication in Peacebuilding at the University of Sheffield.

MIGS Fellow Mark Kersten was appointed an Assistant Professor of Criminology and Criminal Justice at the University of the Fraser Valley.

MIGS will host the second meeting of The Global Parliamentary Alliance Against Atrocity Crimes (GPAAAC), a project created by MIGS in partnership with the Konrad Adenauer Stiftung Canada. The theme of this meeting will be “Unpacking Atrocity Crimes in Ukraine”, which will bring together experts, civil society members and parliamentarians to discuss the situation in Ukraine and identify better approaches to protect Ukrainian civilians. This session is invite-only but if you are interested in learning more about the project please contact MIGS at migs@concordia.ca. 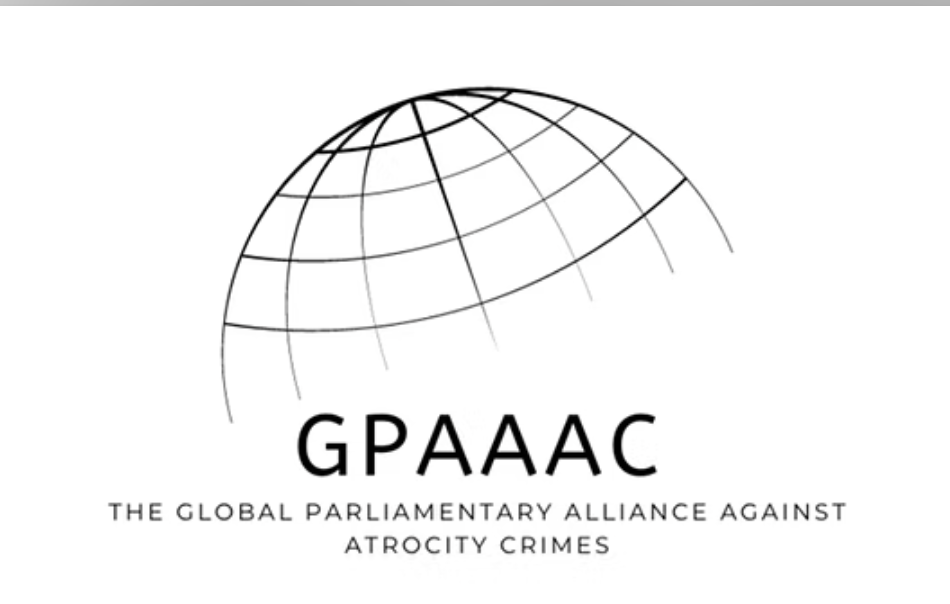 Project Officer Lauren Salim attended ‘Gender Justice: Advancing Pluralism and Free Speech For Al’ hosted by the OSCE Representative for Freedom of the Media. The event focused on structural barriers and inequalities facing women’s expression as well as on online threats women journalists face. You can learn more about the Joint Declaration on Freedom of Expression and Gender Justice here.

MIGS hosted the inaugural meeting of The Global Parliamentary Alliance Against Atrocity Crimes. This first meeting had remarks by distinguished experts which included Irwin Cotler (Chair of the Raoul Wallenberg Institute for Human Rights, Former Canadian Minister of Justice), Ewelina Ochab  (MIGS Fellow, IBAHRI programme lawyer and co-founder of the Coalition for Genocide Response), Ali Ehsassi (Member of the House of Commons of Canada, Liberal Party), and Lotte Leicht (Council Chairwoman, ECCHR, and former European Union Director and Director of Human Rights Watch's Brussels Office). Organizations that were represented at the meeting include: the Canadian Senate, the Australian Department of Foreign Affairs and Trade, Global Action Against Mass Atrocity Crimes, Parliamentarians for Global Action, the Society for Threatened Peoples International, Genocide Alert, West African Transitional Justice Centre, the Berlin School of Economics and Law, and the Budapest Centre for the International Prevention of Genocide and Mass Atrocities. 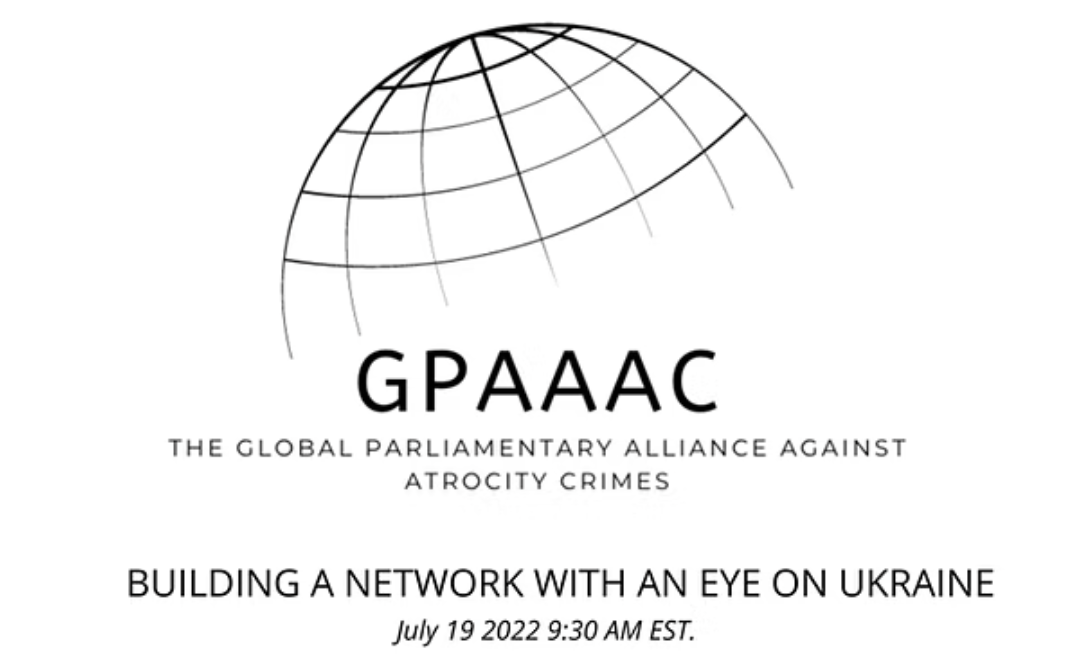 MIGS Fellow Naomi Kikoler co-hosted a discussion with the U.S. Institute of Peace on the new US Leadership in Atrocity Prevention strategy with remarks made by the U.S. Attorney General Merrick Garland. 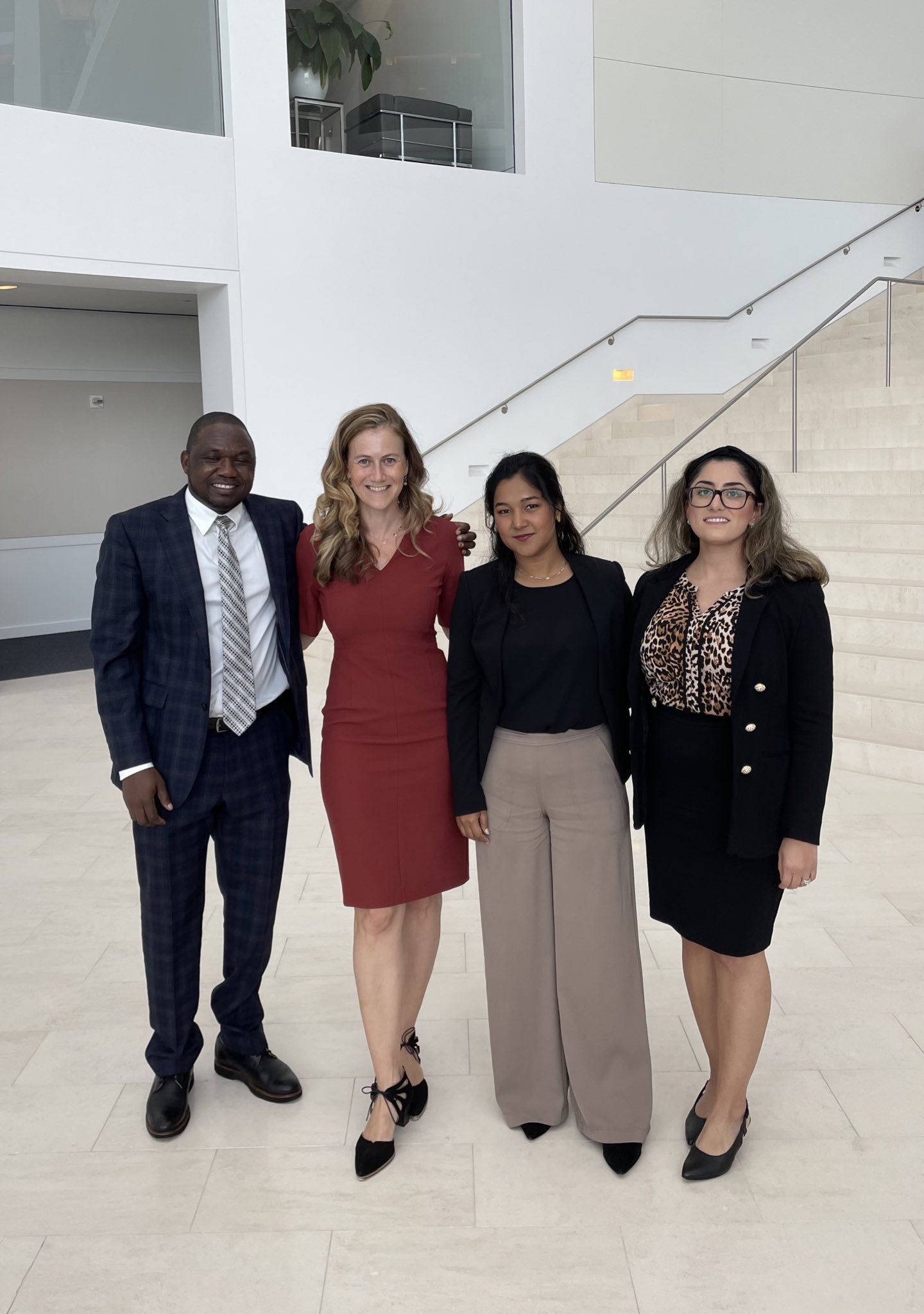 MIGS Executive Director Kyle Matthews attended a round table discussion on the challenges with online safety with the Honourable Pablo Rodriguez, Minister of Canadian Heritage. 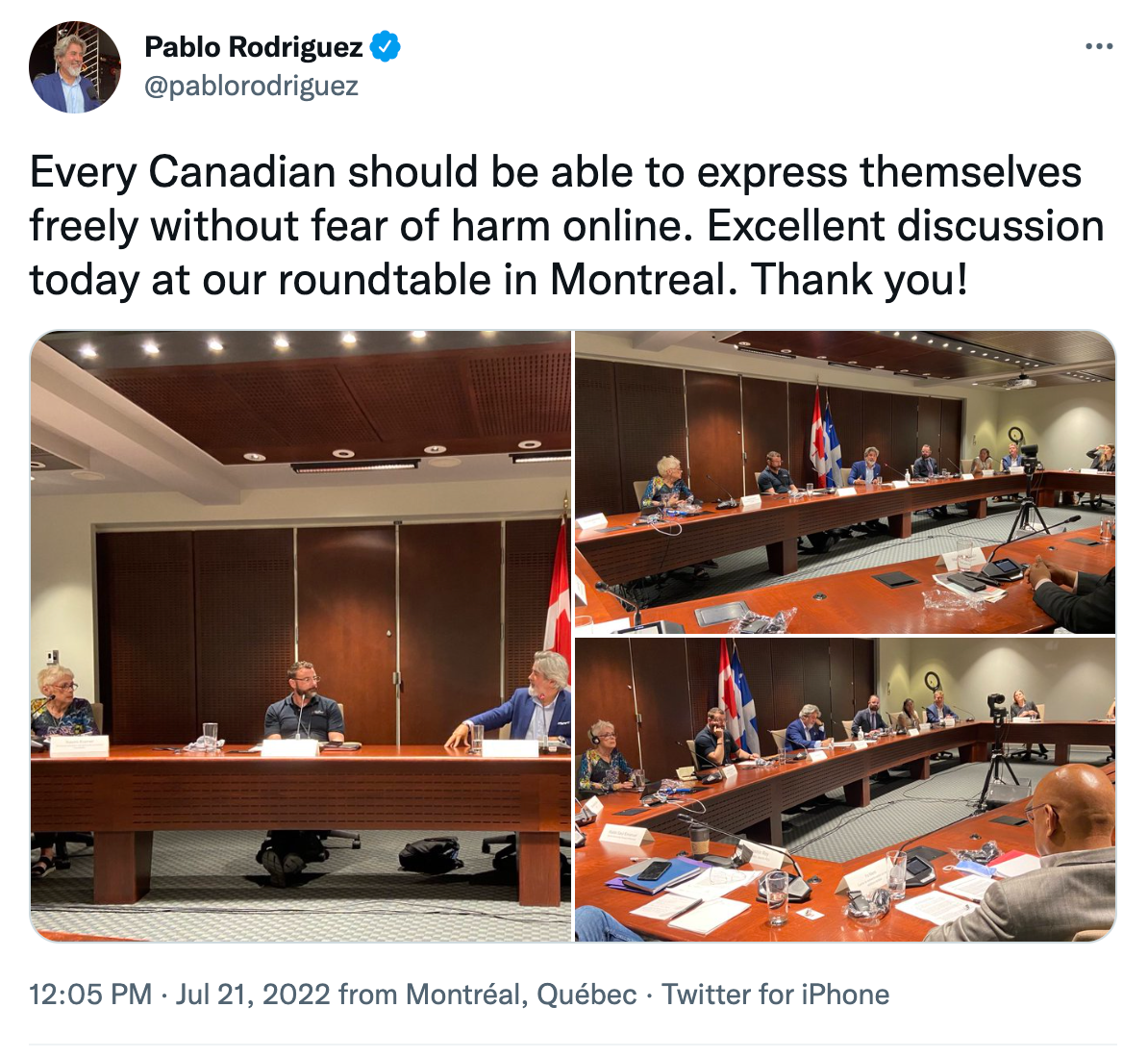 The MIGS team held a meeting with the Ambassador of Ukraine to Canada, Yulia Kovaliv, to discuss atrocity crimes and introduce the Global Parliamentary Alliance Against Atrocity Crimes. 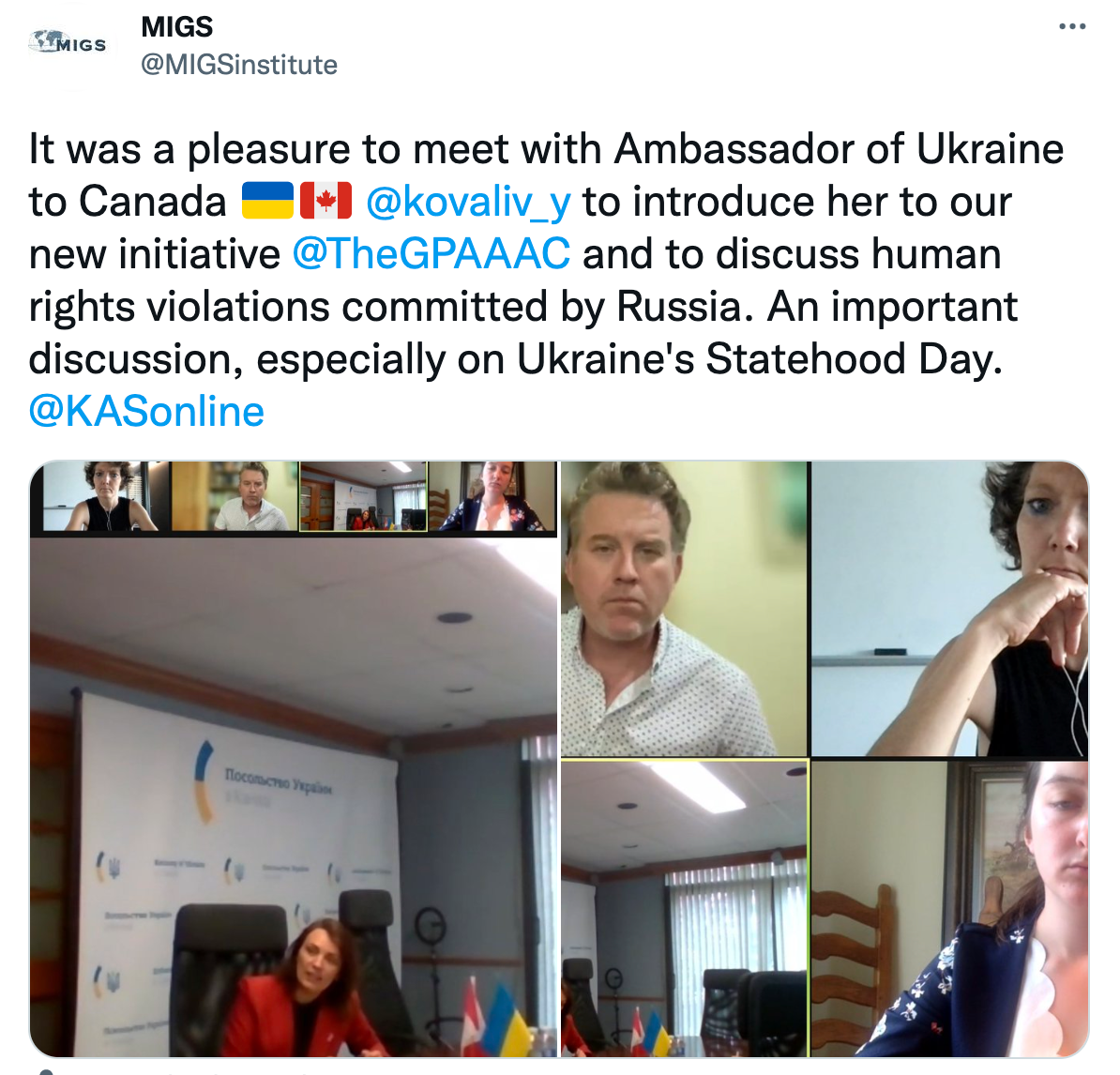 MIGS Fellow Michael Petrou wrote an op-ed in the Globe and Mail titled  “How are soldiers changed by war, and how do they change Canada?”

MIGS Fellow Michael Petrou was interviewed by the Canadian Museum of History.

Dr. Ewelina Ochab wrote an article for the Global Parliamentary Alliance Against Atrocity Crimes titled "We Need A Driving Force To Address Inaction And Impunity for Atrocity Crimes."

Marie Lamensch wrote an article for CIGI titled “In the Former Soviet Bloc, the Democratic Dreams of 1989 Continue to Fade."

Dr. Ewelina U. Ochab wrote an article for Forbes titled “International Court Of Justice Proceeds With The Case Against Myanmar.”

Dr. Ewelina Ochab wrote an article for Forbes titled  “What Putin’s War In Ukraine Has To Do With Starvation In Africa.”