On 20-22 April, MIGS is organizing the 2nd annual AI and Human Rights Forum with the support of Global Affairs Canada, the Canadian Commission to Unesco and the Dutch Embassy to Canada.. This year's virtual Forum will bring together NGOs, tech companies, foundations and governments around the globe that understand the need to collaborate on the future of AI and human rights. Speakers include Dr. Joan Donovan (Harvard) , Marietje Shaake (Stanford), Eileen Donahoe (Stanford), Irene Khan (UN), Camille François (Graphika), Teresa Ribeiro (OSCE) and more. Registration is open. 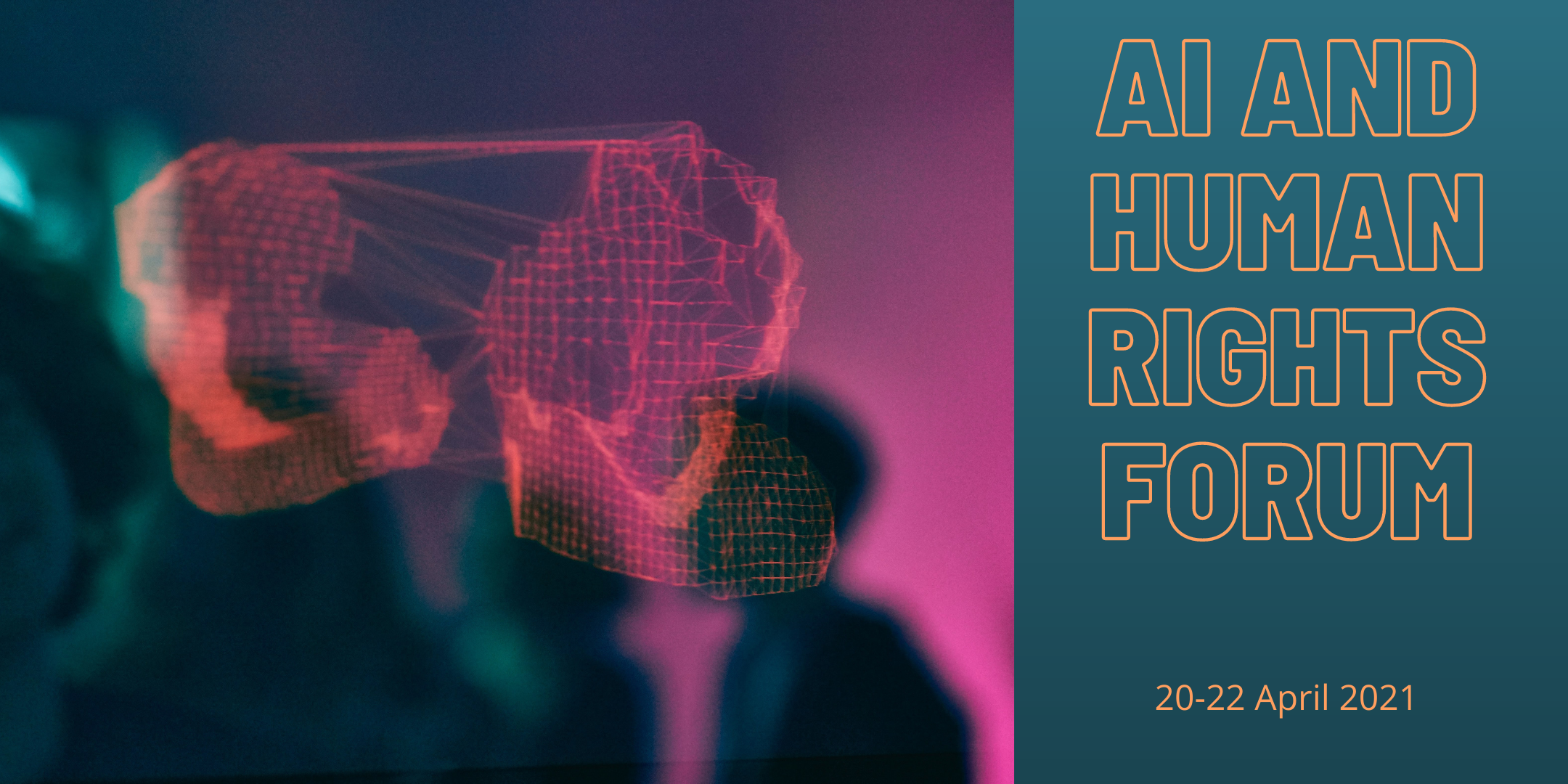 MIGS Fellow Fannie Lafontaine co-organised an open course with Romeo Saganash on the rights of Indigenous peoples of Canada.

MIGS held a virtual meeting with Canadian Minister of Heritage Steven Guilbeault to brief him on the institute’s work and several new projects supported by his ministry.

Kyle Matthews moderated an event organized by Concordia titled “The Rise of Trumpism.” A recording of the event can be found here.

MIGS’ project coordinator Marie Lamensch participated in the launch of the Coalition for Dialogue and Negotiations’ human rights incident reporting and tracking tool for the ongoing civil war in Anglophone Cameroon. You can view the discussion here. 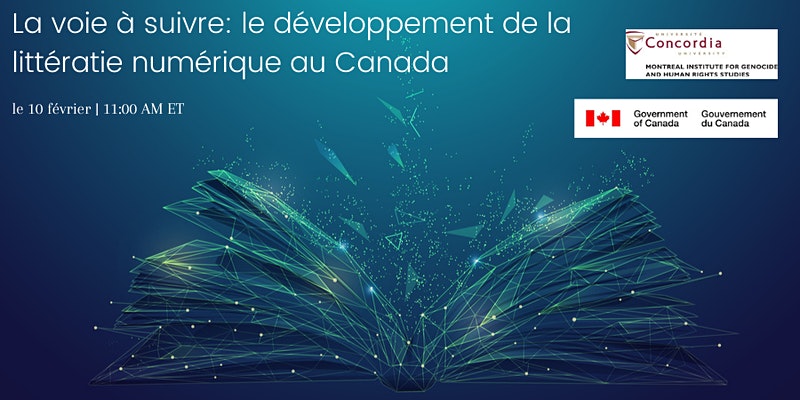 As part of the OSCE’s Office of the Representative of Freedom of the Media’s SAIFE project, Kyle Matthews has conducted interviews on of AI, COVID19 disinformation, and freedom of expression with representatives from RAND Europe, DisinfoWatch, RISE Sweden, Algorithm Watch, Alliance for Securing Democracy,Defend Democracy, Brookings Institution and more. You can view these conversations on MIGS’ YouTube channel. 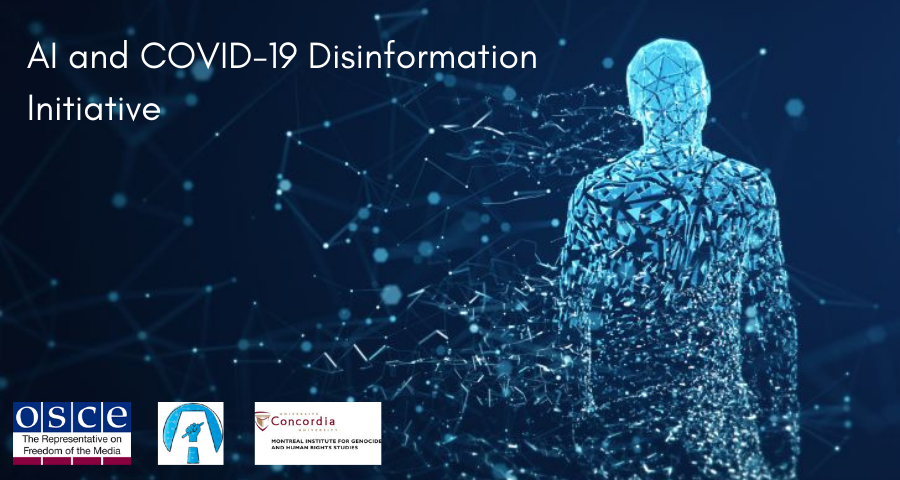 MIGS’ work against COVID-19 disinformation is mentioned in an article titled “Ongoing Support for Research and Media Literacy Projects as Canada Continues to Fight Online Disinformation.”

Lt.-Gen Roméo Dallaire co-authored an article in iPolitic titled “The international day against the use of child soldiers.”

MIGS Fellow Ewelina Ochab published an article in Forbes Mass Atrocities, Including The Use Of Rape And Sexual Violence, In The Tigray Region Of Ethiopia