|
By Robin Della Corte
Source: Faculty of Arts and Science 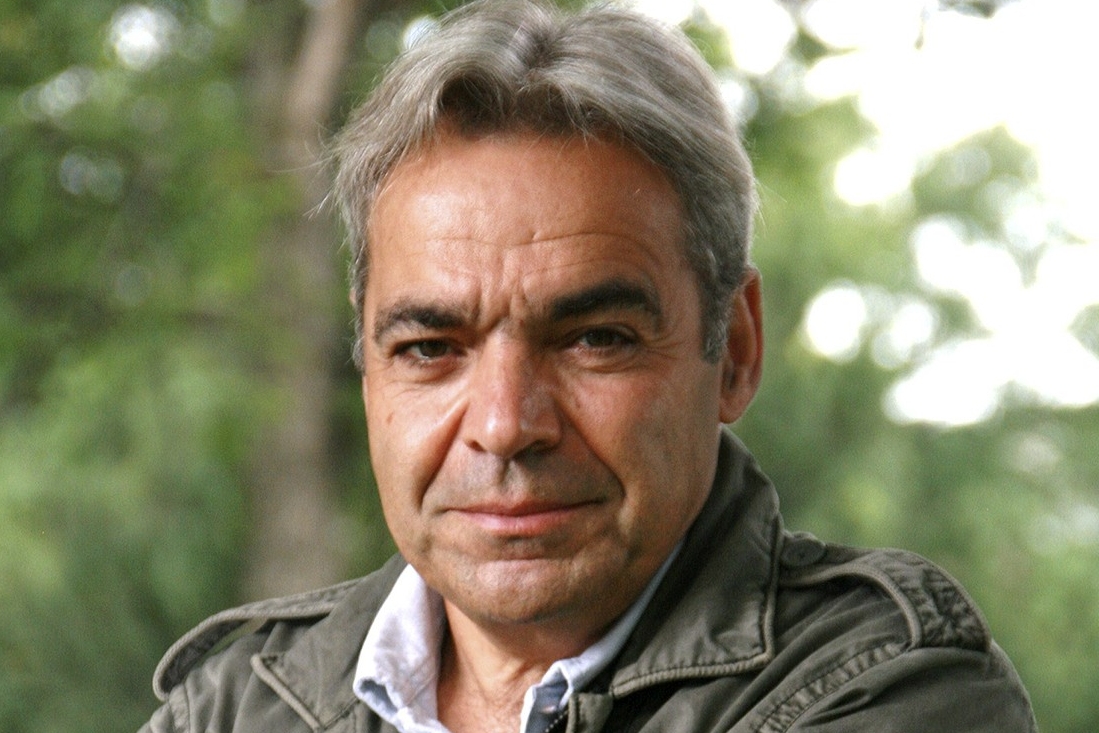 Julian Sher is an investigative journalist and documentarian.

Julian Sher is no stranger to filming in dangerous circumstances. He’s directed documentaries on the Ku Klux Klan, the Hells Angels, organized crime, and he has covered conflicts in Somalia, Kosovo and South Africa. While Sher has been to Afghanistan before, his most recent visit for his latest documentary Ghosts of Afghanistan felt much riskier, he said.

“It was extremely dangerous. I have been to Afghanistan before during the height of Canadian troops but when we went back, it was much more dangerous,” says Sher.  “But a journalist’s job, and certainly the job of an investigative journalist, is to raise dangerous questions, go to dangerous areas, sometimes in your own country and aboard and take the necessary risks that you need to take to tell the story.”

Ghosts of Afghanistan will be screened at Concordia University’s Department of Journalism on Wednesday, October 6.

The official trailer for Ghosts of Afghanistan

Produced by Galafilm, a Montreal production company, Ghosts of Afghanistan  follows  Graeme Smith as he re-visits Afghanistan and shares his experiences and perspectives on the war. Smith is one of Canada’s leading war correspondents. He covered the war in Afghanistan for The Globe in Mail and published The Dogs Are Eating Them Now: Our War in Afghanistan in 2013. Sher and Smith met in 2008-2009 when they were both on separate trips in Afghanistan.

The two went back to Afghanistan for this documentary in late 2019, where they filmed for 25 days in Kabul and Kandahar.

Sher says he didn’t want this documentary to be on the history of Afghanistan but rather follow Smith’s journey as he revisited the characters and places Smith had encountered during his first visit.

“This was a very emotional story of Graeme’s journey, but also, Graeme’s journey matched our journey as Canadians,” he says, explaining that many Canadians felt the war following the September 11 terrorist attacks would be a noble one, for human rights and democracy.

“He began to discover that it was much more complicated and nuanced, darker and evil than we thought. His journey matched our journey from hope to despair and the realization that this war was not going to end as we thought.”

While they were there, they hired a security firm, wore trackers, had designated times to check in back home, stayed in a heavily guarded compound, and drove around in an armoured car. Sher says they had a 20-minute rule: they could not stay anywhere longer than 20 minutes, to avoid being kidnapped or attacked.

“You were always taking your life in your hands when you were going out in the streets to film, so we took precaution all the time,” Sher said. “There are plenty of brave journalists and people who are doing these stories and telling the stories to their own people but if we want to bring these stories to Canadians, somebody from Canada has to go and do it.”

Bringing documentary to the Department of Journalism 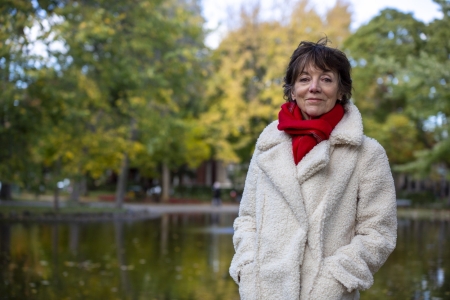 The Department of Journalism's journalist-in-residence, Francine Pelletier, has been hosting documentary workshops as part of her role.

“To have him live on campus, presenting his latest film, is exactly what I had in mind when first rewarded with the position of journalist-in-residence,” she says. “Not only does everyone get to see a great film, but we also all get to discuss it with the man behind the film. A very timely one, at that, since Ghosts of Afghanistan, allows us to delve into what's happening in that country right now.”

“It’s so important to take some time to view and discuss Julian Sher’s documentary Ghosts of Afghanistan,” says David Secko, Chair of the department. “It is this type of active discussion that continues our reflections on how to provide better training opportunities in documentary journalism, and investigative journalism, learning from the best. The department wants to continue to help students make an impact in this area.”

The documentary premiered on TVO on September 8 and was screened at the Berlin Human Rights Festival. It will be screened at the United Nations Film Festival in San Francisco this month.

Pelletier says she is excited to host Sher, as she’s found that her virtual documentary workshops have been a success so far.

“There is a definite appetite for documentaries amongst students. People instinctively understand that this avenue combines personal creativity with journalistic know-how,” Pelletier says. “It’s the best of both worlds in many ways. It's work that is very gratifying and that can also have quite an impact and I'm thrilled to be able to make that more available to students.”

Sher says he hopes the documentary will inspire young aspiring journalists in the department.

“Documentaries are a different beast—they have to be reflective, emotional and take you on a journey. They have to be timely but timeless,” he says. “I hope young inspiring documentary filmmakers and journalists of any kind can learn and be inspired by what me and Graeme tried to do in telling the story.”