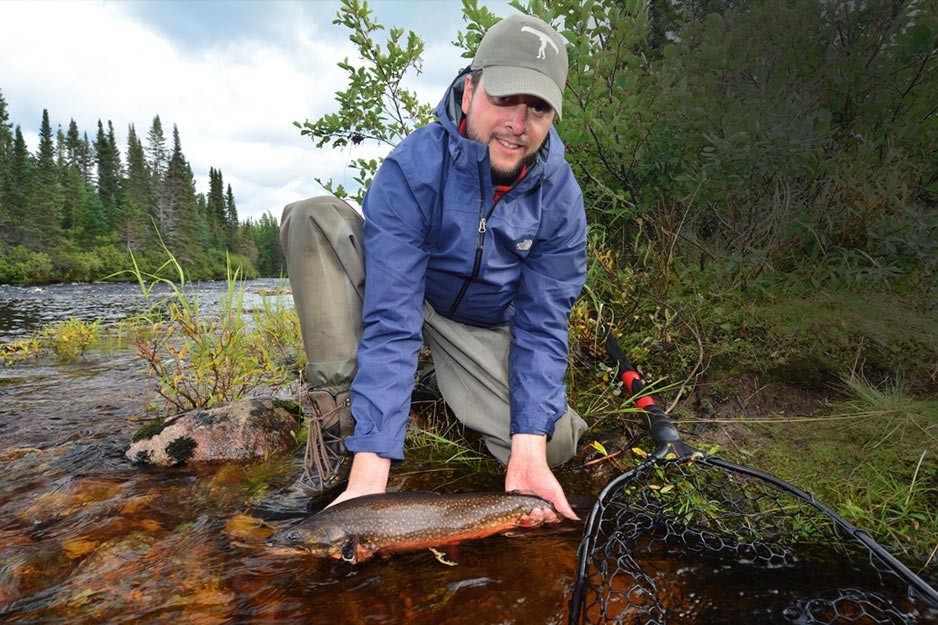 A team of Concordia researchers led by Department of Biology’s Dylan Fraser has been working with the Cree Nation of Mistissini to study fish populations in Mistassini Lake, the largest natural lake in Quebec.

They looked at three fish species: walleye, lake trout and northern pike, measuring factors such as size, colour, genetic difference and the number of fish in specific lake areas.

In a new paper published in Facets journal, the team discusses understandings they were able to gain by bringing Indigenous Ecological Knowledge (IEK) and Western Science (WS) together for fostering local Cree-led conservation and fisheries stewardship.

While in many cases the different perspectives brought by Indigenous knowledge holders and scientific researchers were similar or complementary, in some cases, opinions differed highly. For example, while both the Indigenous knowledge holders and the scientific researchers agreed on the body size assessments of walleye, there were differing opinions as to population numbers.

In lake trout, Indigenous knowledge holders described many more forms and distinctions than the western science detected. In pike, few discernable differences in their biology were described across the massive lake by Indigenous knowledge holders. However, western science revealed strong but cryptic genetic differences not observable to the human eye.

Fraser and his team say this work offers valuable insight into how similarities and complementary differences between knowledge types can help Indigenous communities optimize their decision-making regarding the natural resources they are stewards of.