|
By Department of Economics
Source: Faculty of Arts and Science 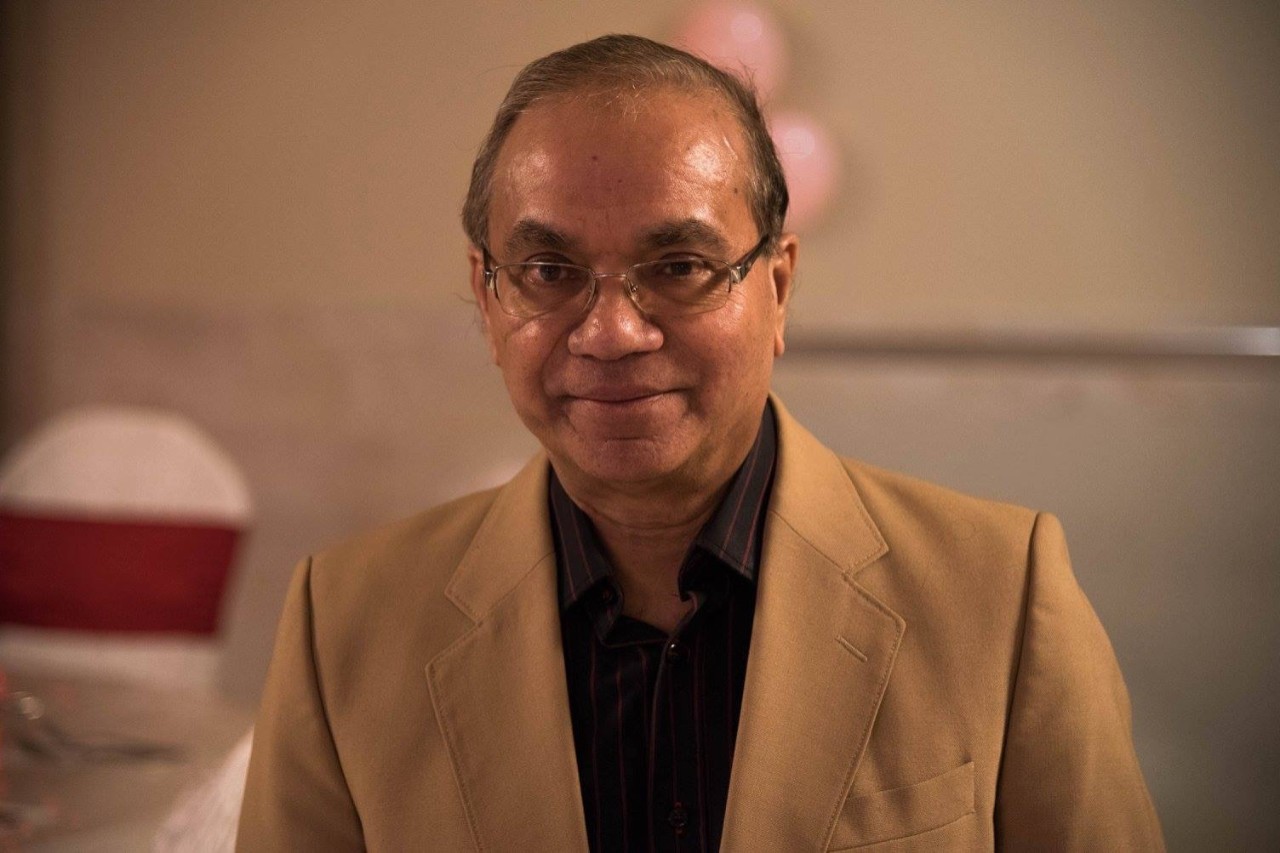 Muhammad Nurul Islam was born in 1942, in Comilla, Bangladesh. His stellar academic career began, by pursuing higher studies in Dhaka, Bangladesh's capital city. Nurul obtained his BA Honors degree and Master's degree, both in Statistics, with high academic distinction, in 1965, from Dhaka University. He was honored with the rank of First Class First in his graduating class. This allowed him to be appointed as Lecturer of Statistics, within the same university. In 1966, Nurul arrived in Montreal, Canada, with a Commonwealth Scholarship. He came to pursue graduate studies and research at McGill University, in the Department of Mathematics & Statistics. Nurul then switched his field of study to Economics, attaining his second Master's degree.

Nurul became a faculty member of Loyola College, in 1971, as a Lecturer in Economics. After completing his PhD in 1973, Nurul attained the rank of assistant professor. In 1979, he was tenured and promoted to the rank of associate professor.

In his noteworthy long career at Concordia, Nurul strived for academic excellence by contributing to all aspects of academia, teaching, research and service to the wider Concordia community. Throughout his engagement in teaching and research, Nurul attracted a steady flow of students. His teaching and research focused on the fields of urban and regional economics, as well as within empirical economics too.

Nurul had published in almost every major journal in his field - e.g., Public Finance, Canadian Journal of Economics, Public Choice, Harvard's Economic Letters, European Economic Journal etc. He published two articles during the 2015-2016 period, one in the European Journal of Political Economy, and one in Empirical Economics. Nurul was busy researching and publishing even until 2017, when a major paper was accepted for publication in the European Economic Review.

Though a stellar academic among his Canadian peers, Nurul strove to be one of Bangladesh's finest too. He taught at North South University, in Dhaka, as a Visiting Professor on several occasions, during sabbatical terms. Students abroad geared to his teaching style.

Those who knew him on a personal level can attest to Nurul being a very humble, down to earth individual, striving to aid others in any way possible, from settling newcomers to Canada to guiding students in their future careers. He was a devoted family man, interacting heavily in the community, as well as being supportive to all family members.

Nurul is survived by his wife of 51 years, Meherun Nahar (Ranu); his two daughters, Parveen and Shyla; son, Shaon; their spouses, Saud, Caesar and Eva; one granddaughter, Zarah and three grandsons Cyrus, Amir and Evan. We wish them the courage to move on with life in a dignified manner, as would befit the legacy of our departed colleague, the late Professor Nurul Islam.