How can you participate? Join us in person or online by registering for the Zoom Meeting or watching live on YouTube. 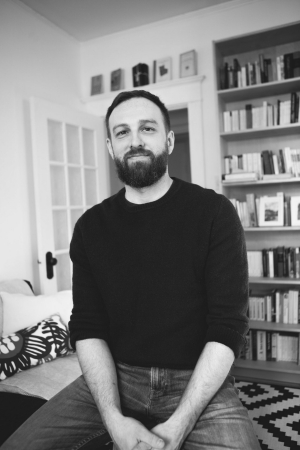 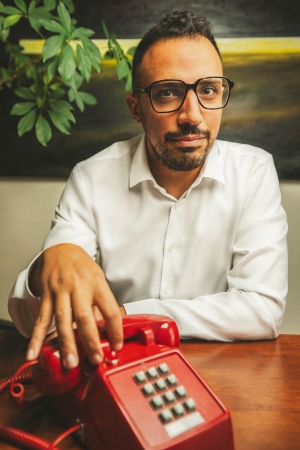 Dimitri Nasrallah is the author of four novels, the most recent of which is 2022’s Scotiabank Giller Prize-longlisted Hotline. He was born in Lebanon in 1977, and lived in Kuwait, Greece, and Dubai before moving to Canada in 1988. His previous books – 2018’s The Bleeds, 2011’s Niko, and 2004’s Blackbodying – have been nominated for CBC Canada Reads, the International IMPAC Dublin Literary Award, and the Grand Prix du Livre de Montréal, and won the Hugh MacLennan Prize for Fiction and Quebec’s McAuslan First Book Prize. Since 2013, he has been the fiction editor at Véhicule Press.