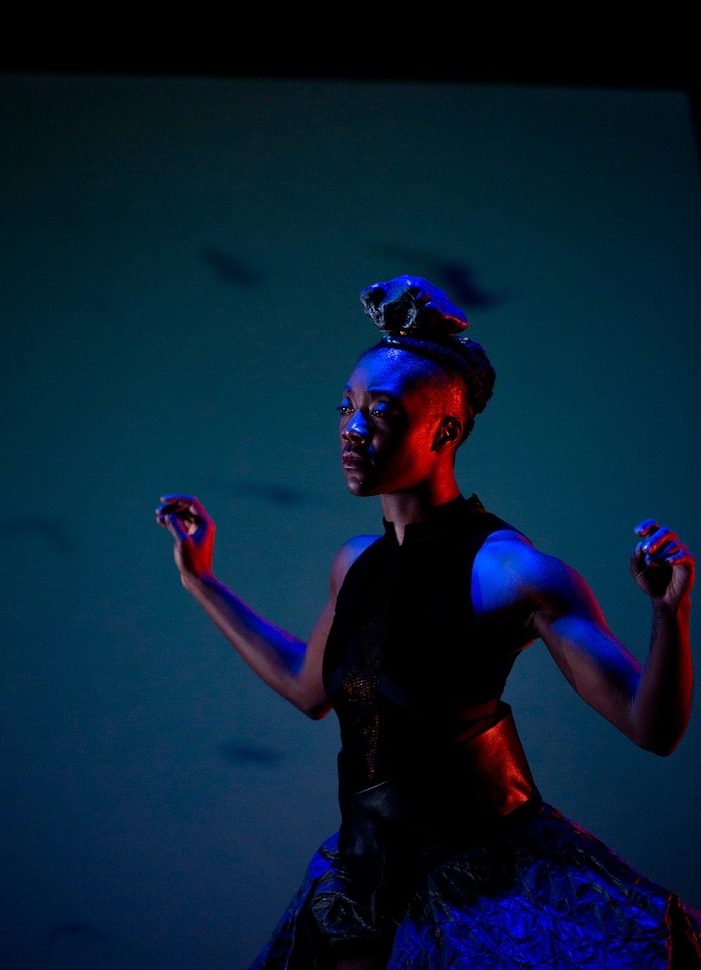 From the moonwalk to breakdancing, from the electric slide to the dougie, from Fortnight to TikTok - the global impact of Black movement vernaculars of the Americas is clear and undeniable. What's less visible is the story of how those gestures, carried by enslaved Africans dispersed throughout a continent, were cherished and preserved by generations of proud descendants before making it onto dancefloors and mobile screens across the world.

Join us for this fascinating journey of remembrance and reconnection through Rhodnie Désir's extensive dance scholarship and creation works, anchored in her groundbreaking BOW'T Trail project.

How can you participate? Register for the Zoom webinar or watch live on our YouTube channel.

The event is organized by Nadine Mondestin and supported by Concordia's Graduate Student Union, 4th Space and the Black Perspectives Office. 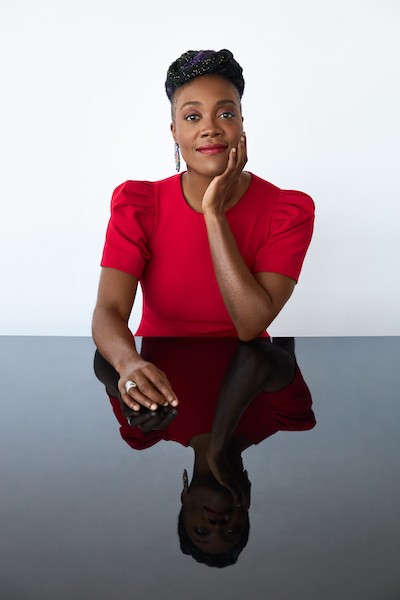 Rhodnie Désir's documentary and Afrocontemporary choreographic signature is rooted in African and Afro-descendant rhythmic languages from places like her homeland (Haiti), as well as in the rest of the Caribbean, in Central and Sub-Saharan Africa. A performer of remarkable power and uncompromising integrity, she surprises by her great connectivity to humanity. Her unique approach, her words, her performances and her civic actions have brought her strong international recognition and have made her a guest speaker at numerous organizations and universities, as well as at the UNESCO, among others.

Rhodnie Désir graduated in communications and marketing from the Université de Montréal and from HEC Montréal. An entrepreneur at heart, she has led the Dêzam organization, which she created in 2008, for 10 years. Through it, she set up more than 2,500 youth cultural actions. In 2017, she founded her dance company, RD Creations. In January 2021, she was chosen as one of the "25 to watch" by Dance Magazine in New York. In April 2021, she was nominated by APAP for the prestigious career award THE AWARD OF MERIT FOR ACHIEVEMENT IN THE PERFORMING ARTS 2021, alongside YoYo Ma and Ronald K. Brown. 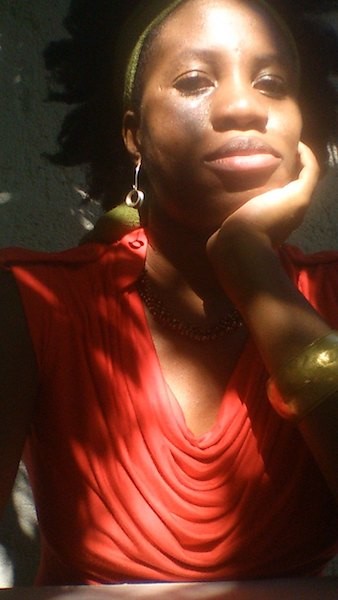 Nadine Mondestin's background in the humanities and social sciences (University of Montreal), economic development (Concordia University) and contemporary dance (Compagnie Danse Nyata Nyata), is enriched by training on various approaches combining arts and community engagement (theatre of the oppressed, playback theatre, etc.). With an experienced hand at putting together and co-hosting activities as diverse as showcase events, film festivals and symposiums, for more than ten years she has provided pro bono support to cultural initiatives in Haiti and Canada (institutional development, communication and audience development, etc.). An independent dance consultant and researcher, she has contributed to numerous periodicals, projects and conferences on Black dance. Pratik, her most recent initiative, aims to promote, support and disseminate dance and movement arts of the African diaspora.