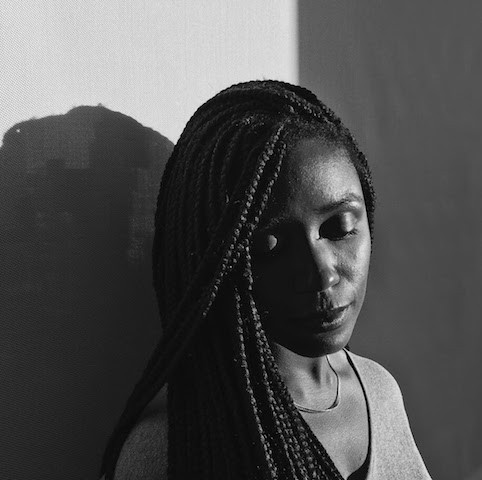 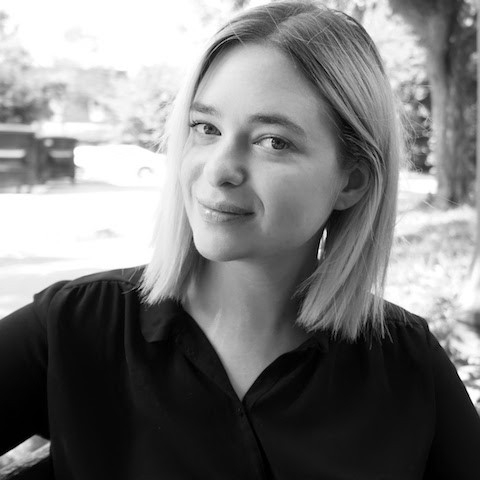 The 2021-22 Writers Read season is underway and we're hosting a series of exciting conversations, readings, and double-headers. Guided by the theme of 'adaptation', most of these events will be hybrid in person and online so feel free to tune in from anywhere. More names will be confirmed in the coming weeks so please check back soon. For updates, follow us on Instagram (@writersreadconcordia) or check out our website.

This iteration will feature Doreen St. Félix and Haley Mlotek.

How can you participate? Register for the Zoom webinar or watch live on YouTube. 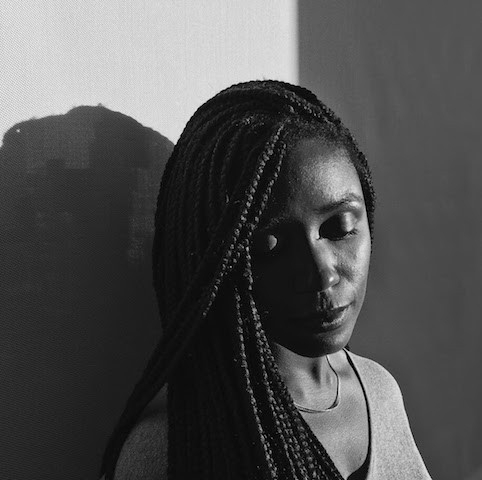 Doreen St. Félix has been a staff writer at The New Yorker since 2017 and was named the magazine’s television critic in 2019. Previously, she was a culture writer at MTV News. Her writing has appeared in the Times Magazine, New York, Vogue, The Fader, and Pitchfork. In 2017, she was a finalist for a National Magazine Award for Columns and Commentary, and, in 2019, she won in the same category. 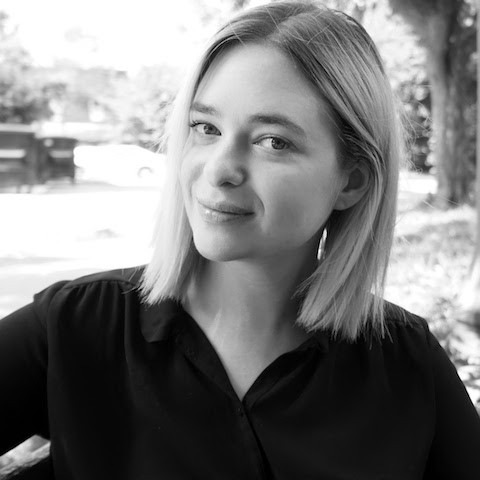 Haley Mlotek is a writer, editor, and organizer. Her works appeared in countless renowned magazines and newspapers all over the world. She is currently a senior editor at SSENSE and the 2019-2020 co-chair of the Freelance Solidarity Project, a distinct division for digital media workers within the National Writers Union. Previously, Haley was the style editor of MTV News, the editor of The Hairpin, and the publisher of WORN Fashion Journal. Her first book, about romance and divorce, will be published by Viking Books and McClelland & Stewart.