The Role of Carbon Offsets: Debate 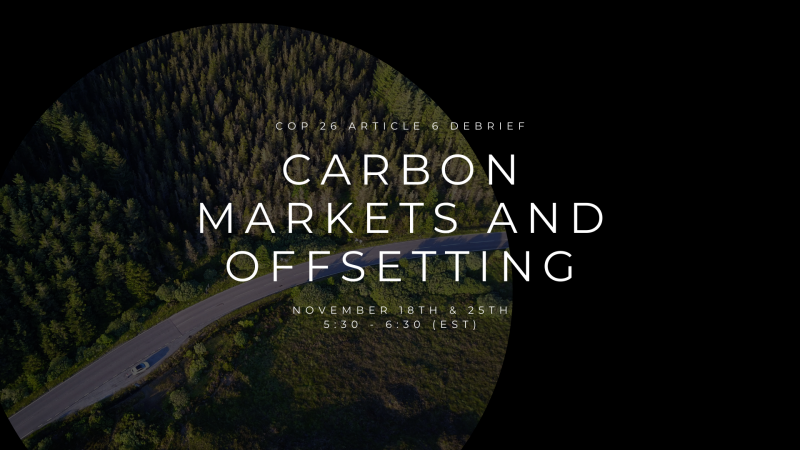 More and more businesses are pledging to do their part to combat climate change by reducing their own greenhouse-gas emissions as much as possible. It seems as if we see a new net-zero target every day. However, many businesses discover that they are unable to eliminate or even reduce their emissions as quickly as they would like. The task is especially difficult for organizations aiming for net-zero emissions, which means removing as much greenhouse gas from the atmosphere as they put into it. This has led to a fast-growing voluntary carbon market, where private financing is directed to climate-action projects that would not otherwise get off the ground. However, there are plenty of critics of carbon offsets. This debate will provide insights into both sides of the argument.

Professional from all sectors, with an interest in the topic 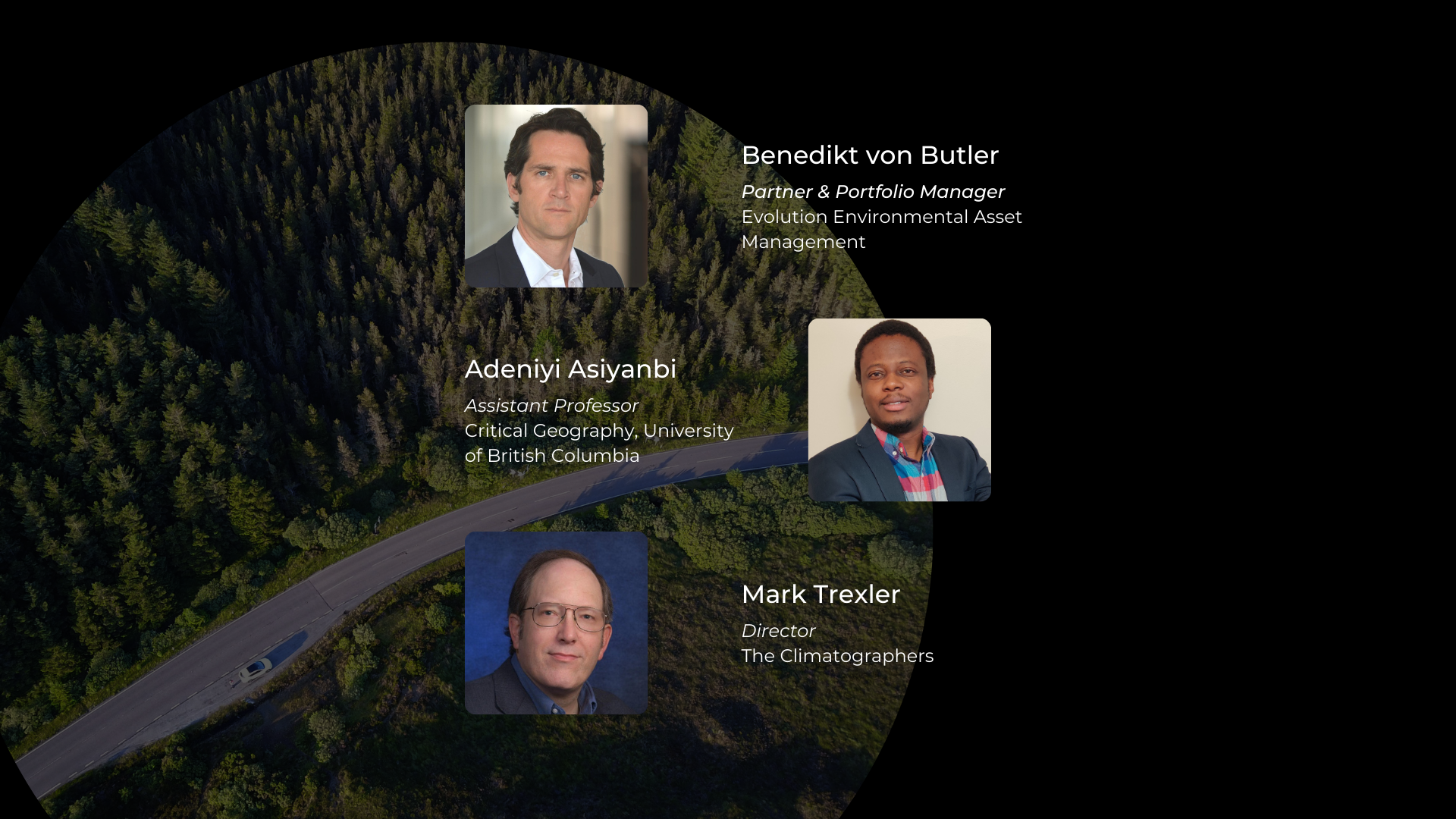 Benedikt von Butler (Debater) is currently the partner and portfolio manager of Evolution Environmental Asset Management. He is passionate about environmental markets and the transition towards sustainable living. He is particularly intrigued using markets and carbon pricing to steer funds towards projects with environmental and social benefits. In 2001 he started working in carbon markets and in 2003 he helped structure the first ever transaction of European CO2 emission permits (EUAs). In the years since, he has been involved in trading and structuring millions of carbon credits (EUA, CER, ERU, AAU, VER etc), thus financing emission reduction measures all over the world, and started to get involved in sustainable biomass trading. He is particularly proud of the first carbon financed microcredit project, located in Mongolia, which he helped develop at Citigroup.

Over the years he has advised several banks, financial institutions, governments, and industrial multinationals on carbon risks (and opportunities) and have been quoted in the FT, WSJ, Bloomberg and The Economist. He has also been a regular speaker at international carbon conferences and was a guest lecturer at various MBA programs in the US and UK. Benedikt holds master’s degrees from the Free University (Berlin) as well as from Columbia University (New York).

Adeniyi Asiyanbi (Debater) is an assistant professor of critical geography in the department of Community, Culture and Global Studies, Faculty of Arts and Social Sciences, UBC Okanagan. His work takes a critical, interdisciplinary approach to the intersection of climate change, forests, and neoliberalism. He investigates how, in whose interest, and with what effects forests get figured and mobilized in climate action broadly defined within a hegemonic neoliberal order. He has researched the socio-politics of forest-based climate change mitigation in the global South for about a decade.  He has conducted extensive research on REDD+ and carbon offsetting in Nigeria. He continues to investigate the ways in which forests are being mobilized (or not) in climate politics broadly and in various initiatives including REDD+, carbon offsetting schemes and the so-called Natural Climate Solutions. He is also developing a new project on the politics of forest fires and carbon in Alberta and British Columbia. Adeniyi holds a PhD from King’s College London, and his works have appeared in leading academic journal, books, and various public-oriented outlets.

Mark C. Trexler (Moderator) directs the Climatographers and focuses on climate risk knowledge management. He founded the first U.S. business climate risk consultancy in 1991, and was most recently Director of Climate Risk for global advisory firm DNV based in Oslo, Norway. He leads development of The Climate Web, a business decision-support solution​, and the closest thing today to a collective climate intelligence.

Be part of - The Role of Carbon Offsets - Debate

Other learning lab in this series

About the Sustainability Ecosystem

The Sustainability Ecosystem fosters constructive interactions and strengthens multi-sectoral and multi-stakeholder collaboration in Montreal and beyond. The group creates opportunities to meet and exchange information, experiences, and ideas for collaboration. 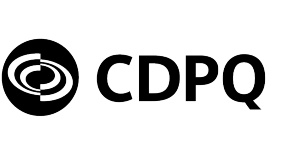 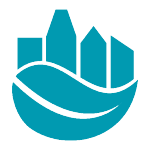