Special Issue on the New Rural Economy, Vol. 1, No. 2
edited by Bill Reimer and published in the Journal of Rural  and Community Development June 2006

SSHRC Strategic Plan 2006-2011
Plan Stratégique du CRSH 2006-2011
Renaud, Marc
This plan describes SSHRC’s commitment to a future where humanities and social sciences research provides Canadians with the knowledge and understanding to strengthen our social and intellectual foundations, to build an economy based on principles of fairness and equity for all, and to bring Canadian ideas onto the world stage. Oct 2005

Use of the Internet by Volunteer Groups in Rural Canada: The Case of Springhill, NS
Bruce, David  and Lindsay Lyghtle
This paper examines the challenges that volunteer groups face in enhancing
their capacity to use a variety of communication tools, especially those involving new
technologies.
April 2005 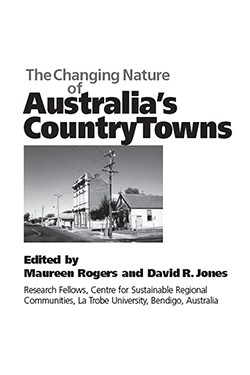 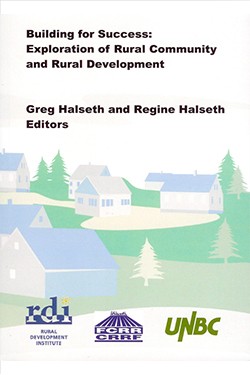 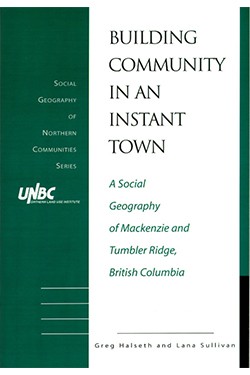 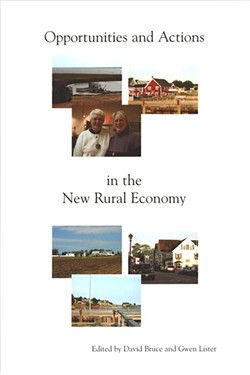 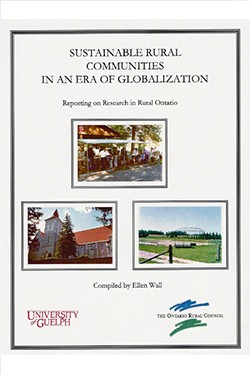 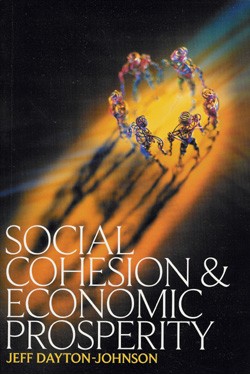 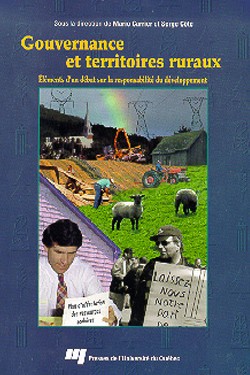 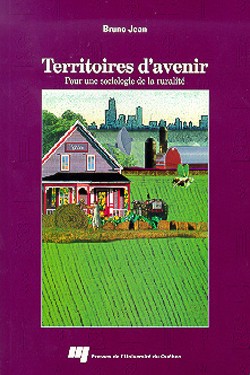 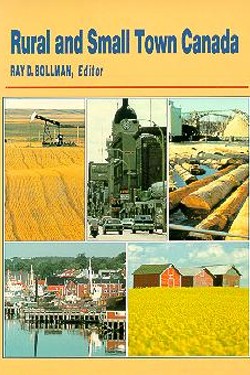 20 Years of CRRF: What we have learned
Reimer, Bill
Presentation at the CRRF National Conference: Boom-Bust Economies, Inuvik, NT, June 20. 2008

The workshop program of the NRE was supported by the Canadian Rural Revitalization Foundation (CRRF). CRRF had been conducting workshops and conference since 1987. Financial support was provided from several different sources, depending on the event. These included the Interdepartmental Working Group on Rural and Remote Canada, the Rural Secretariat of Agriculture and Agrifood Canada, participating universities, FEDNOR, Statistics Canada, and SSHRC.

1996, October, International Conference on NAFTA and the New Rural Economy (Gimly, MB)
This Conference was instrumental in focusing and stimulating the need for a systematic approach to the analysis of communities in Canada. It was the culmination of discussions regarding this need which began many years previous.

1997, May, Workshop: The New Rural Economy: Rural Revitalization (North Bay, ON)
This workshop included the official; launch of the NRE. The initial project, entitled Understanding the New Rural Economy: Options and Choices was conceived as a 5-year project with the national sampling frame of 32 field sites.

2001, Spring, Workshop: The NRE: From Challenges to Action (Sackville, NB)

2006, October, International Conference: The Future of Rural Canada (Gatineau, QC and Lanark, ON)

2011, Spring, Workshop: From Policy to Research and Back (Ottawa, ON)

Bill Reimer on the impact of wild fires on rural communities
Ontario Morning Podcast from CBC Radio
Monday May 9, 2016

Bill Reimer on CBC All in a Weekend with Dave Bronstetter
August 19, 2007

What makes a community a good place to live?
David Bruce on CBC Maritime Noon
January 26, 2005

Wilkinson D. Is Economic Diversification the Answer for Rural Communities? What was the question, again? Op Ed. Sudbury Star: Sudbury, ON. Jan. 2, 2004.

Journal of Rural and Community Development