Gail and Stephen A. Jarislowsky
Institute for Studies in Canadian Art

Gail and Stephen A. Jarislowsky
Institute for Studies in Canadian Art

The Advisory Committee includes members of the Jarislowsky Foundation and distinguished representatives of the Canadian art history community.

Founding Donors and Members of the First Advisory Committee 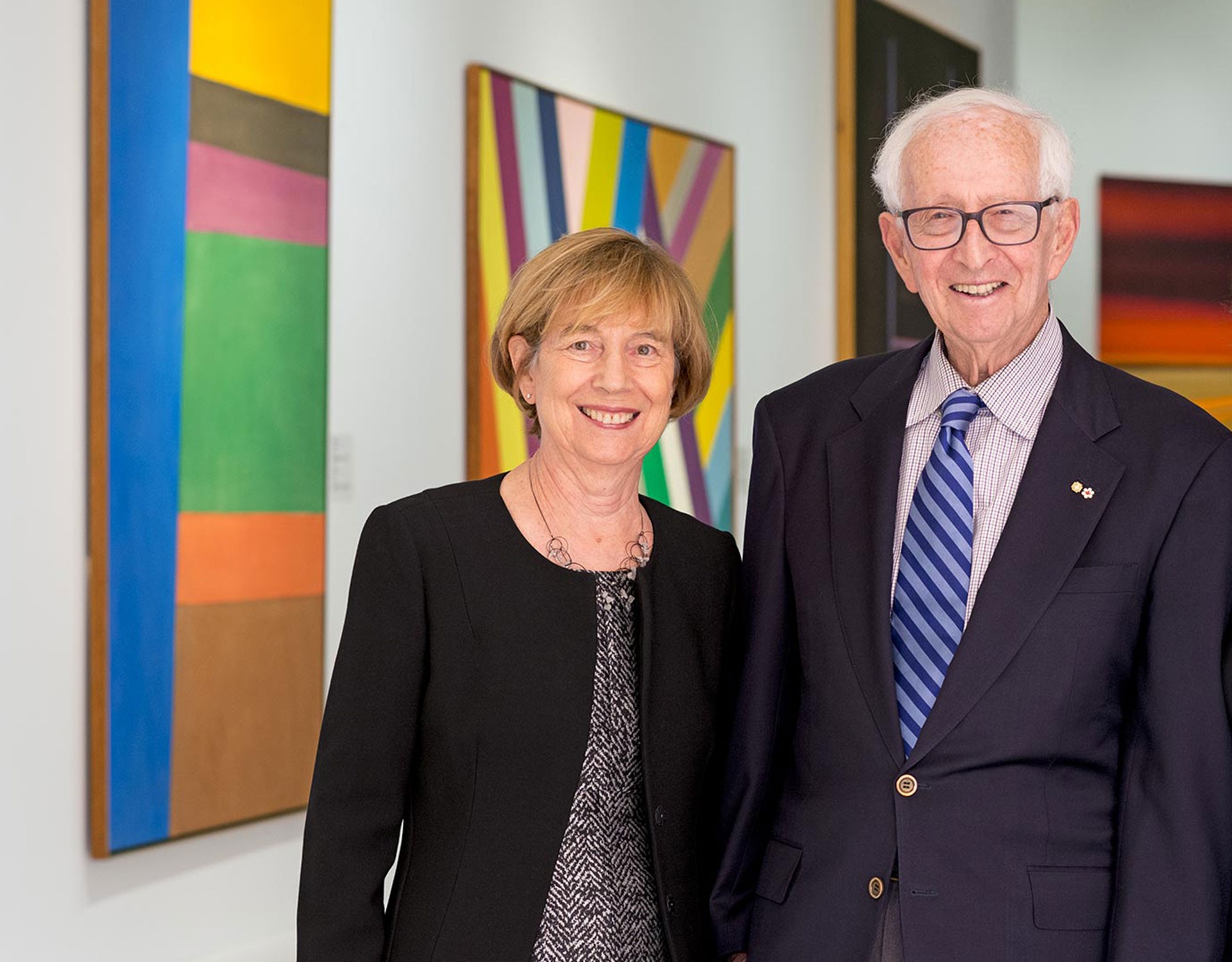 Gail Merilees Jarislowsky received her BA from the University of British Columbia. She is also an alumna of Concordia University, where she completed a Master's degree in English in 1991. Mrs. Jarislowsky has taught at both the elementary and secondary levels as well as in special education. She has worked in the field of public relations and occupied the position of Director for Virgin Records (Canada) Inc. during the early 1980s. Gail Jarislowsky is an active member of the Montreal community and is highly committed to volunteer work with a variety of organizations. Mrs. Jarislowsky is the past Chairman of The Montreal General Hospital Foundation.

Stephen A. Jarislowsky is a scholar, investment analyst and counsellor, and avid art collector. Born in Berlin, Germany, Mr. Jarislowsky attended schools in the Netherlands, France and the United States, and served with the US Army in post-war Japan before returning to complete a B.Sc. at Cornell, an MA at the University of Chicago and an MBA at Harvard University. In 1955 Mr. Jarislowsky established Jarislowsky, Fraser & Company in Montreal and directed the growth of the company to become one of the largest and most successful investment management firms in Canada. As a prominent leader in the field of Canadian investment counselling and analysis, his recent publication The Investment Zoo: Taming the Bulls and the Bears(Transcontinental, 2005) has received great acclaim for its incisive integration of history, culture, politics and finance.

Mr. Jarislowsky has sat on numerous corporate boards of directors including SNC-Lavalin, Canfor, Southam, Swiss Bank Corp., Velan, Abitibi and Goodfellow, participated in educational, cultural and charitable activities of many kinds, and endowed eleven S.A. Jarislowsky Chairs at various universities in different fields. He also frequently contributes commentaries to television and radio, as well as in magazines and newspapers. Mr. Jarislowsky is a recipient of the Order of Canada, a Chevalier de l' Ordre National du Québec, Honorary LL.D. from Queen's and the University of Alberta, the Université de Montréal, McMaster University, Concordia University, Assumption University as well as from the Université Laval. The Institute for Studies in Canadian Art at Concordia was established in 1998 through the generous financial support of Gail and Stephen A. Jarislowsky. 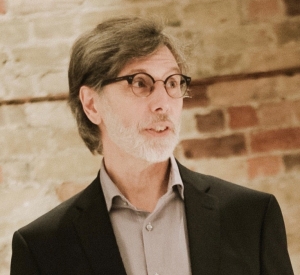 Cheetham’s research centres on artwriting and art making from the mid 18th century to the present. He has written books and articles on the history, theory, and current practice of abstract art, the reception of Immanuel Kant’s thinking in the visual arts and the discipline of art history, on art historical methodology, on ecological art, and on recentCanadian and international art. He was the Project Director of a 3-year SSHRC initiative called CACHET (Canadian Art Commons for History of Art Education & Training), 2013–16, which linked five institutions and 20 researchers. See www.ArtCan.ca

His latest book - Landscape into Eco Art: Articulations of Nature since the ‘60s - was published by Penn State UP in 2018. Cheetham is active as a curator: recent projects include 'Struck by Likening: The Power & Discontents of Artworld Analogies' at the McMaster University Museum of Art in 2017 and Ecologies of Landscape (BE Contemporary, Toronto, 2018-19).

Cheetham is the recipient of a John Simon Guggenheim Memorial Fellowship, a Sterling & Francine Clark Art Institute Fellowship, a University of Toronto Connaught Research Fellowship and two Chancellor Jackman Research Fellowships in the Humanities, several Social Sciences and Humanities Research Council of Canada research grants, the Edward G. Pleva Award for Excellence in Teaching (Western University1998), and the Northrop Frye Award for teaching (University of Toronto). Cheetham received the Art Journal Award from the College Art Association of America for “Matting the Monochrome: Malevich, Klein, & Now,” and the Curatorial Writing Award from the Ontario Association of Art Galleries, for “The Transformative Abstraction of Robert Houle,” in Robert Houle: Troubling Abstraction. His co-curated exhibition Jack Chambers: The Light From the Darkness/Silver Paintings and Film Work was awarded “Exhibition of the Year” by the Ontario Assoc. of Art Galleries. He became a member of the Royal Society of Canada in 2008. He is part of a national research project addressing settler-colonial practices in the art history of Canada. Cheetham is currently researching and teaching in four areas: ecological art in its relations to earlier landscape practices, Public Art in Toronto, the importance of analogy in art history and museums, and the image cultures of weather in 19th-century Arctic voyaging from the Anglosphere. 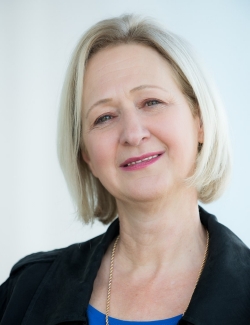 Catharine Mastin is a specialist in modern art and feminism and her work in these fields extends to contemporary art. She received her PhD from the University of Alberta, Edmonton in 2012 in women’s history with the dissertation Beyond ‘the Artist’s Wife’: Women in Artist-Couple Marriage and the Exhibition Experience in Postwar Canada. Her doctoral work on gender and women’s art practices is included in the forthcoming exhibition and publication organized by the McMichael Canadian Art Collection, Uninvited: Canadian Women Artists in the Modern Moment(2020) in which she has written on Frances Loring and Florence Wyle. Her doctoral writing was included in Mary Pratt (2013, 2nd edition 2016). Continuing from her PhD research, she is developing the monographic study Marion Nicoll: Art and Life for Art Canada Institute (2021). Forthcoming writing projects also include Frances-Anne Johnston: Shadow Effects for the Ottawa Art Gallery (2021).

From 2010-2020 Mastin served as the 6th Executive Director of the Art Gallery of Windsor during which time she led the gallery through a significant organizational change process and its 75thanniversary. Under her leadership, the AGW earned an unprecedented twenty performance awards between 2013 and 2019 for tourism, partnerships, exhibitions, writing, staff excellence, volunteerism and community recognition. During her service she was a peer-elected member in good standing of the Association of Art Museum Directors and the Canadian Art Museum Directors Organization. Prior to serving as an Executive Director, she served as Senior Art Curator and twice interim Vice-President (Exhibitions and Collections) for the Glenbow Museum, Calgary (1995-2006). She began her curatorial practice at the Art Gallery of Windsor where she served as Curator of Canadian Art (1989-1995).

Through her curatorial career, Mastin has curated more than one hundred exhibitions including significant work with public art collections. In Windsor, she launched the digitization initiative, the on-line collections exhibition publishing program, and oversaw three multi-year permanent collection exhibitions including The AGW Collection at 75 Years (2018-2021) which significantly strengthened the voices of Indigenous artists and women with new acquisitions. Her exhibition Brenda Francis Pelkey: A Retrospective toured Canada (2016-2018) with the accompanying multi-authored monograph, Territories: Brenda Francis Pelkey (2017). Among her most important international exhibitions and publications from earlier in her career include the multi-authored books on The Group of Seven in Western Canada (2002) and ‘The Talented Intruder’: Wyndham Lewis in Canada, 1939-1945 (1992). She has also curated exhibitions on her grand-father, Franklin Carmichael, including one for the National Gallery of Canada (2001) which toured Canada through 2003, and the Art Gallery of Sudbury (2005). Other major projects include her co-founding the Alberta Biennial of Contemporary Art in 1996 which she co-curated in 1996 and 1998.

Catharine Mastin holds as many individual peer awards and scholarships. In 1993 and 1995 her writing projects on Wyndham Lewis and colonial narratives in public art collections earned her Curatorial Writing Awards from the Ontario Association of Art Galleries. During the late 1990s she was a two-time Nominee for Canada’s prestigious Top 40 under 40 Award for outstanding professionals in all sectors. Her book on The Group of Seven in Western Canada was the first multi-authored volume on an important Canadian art movement and the also the first volume on the Group of Seven to include female writers; it remained on the Canadian best-seller list through the summer of 2002 and was released in second edition in 2007. During her doctoral studies Mastin held four major fellowships including a Doctoral Fellowship from the Social Sciences and Humanities Research Council of Canada (2008-2010), The University of Alberta’s prestigious Dissertation Fellowship (2010-2011), the President’s Doctoral Prize of Distinction (2008-2010), and the Recruitment Fellowship (2006-2008).

Recently, Mastin has volunteered for five years of service on the Board of Directors of the Ontario Association of Art Galleries including a term as President (2018-2019). Since 2014 she has served as External Advisor and the Gail and Stephen Jarislowsky Institute for Canadian Art. She served on the jury for Canada’s national portrait competition, the Kingston Prize in 2017 and was its designated returning juror in 2019.

Catharine Mastin is a respected contributor to the cultural and artistic history of Canada and its place in the global arts community. 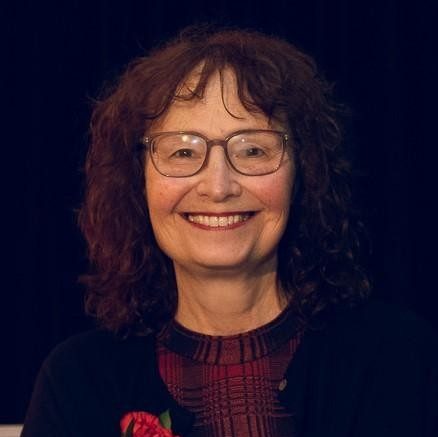 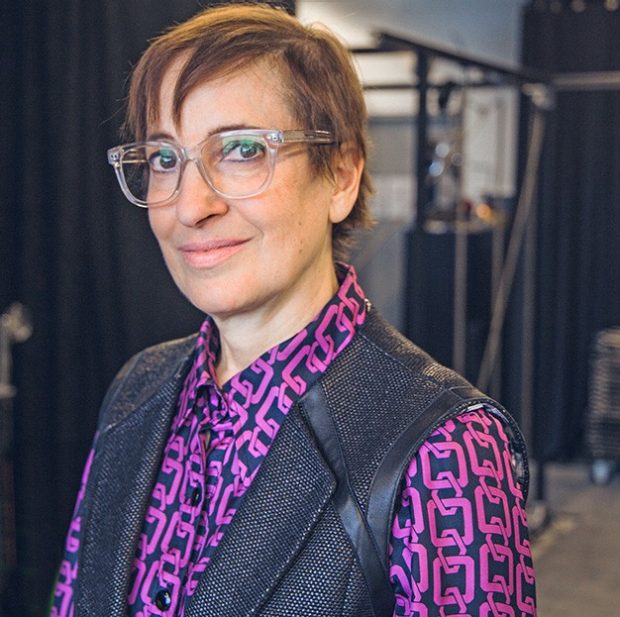 Deputy Director, Chair of the Department of Art History 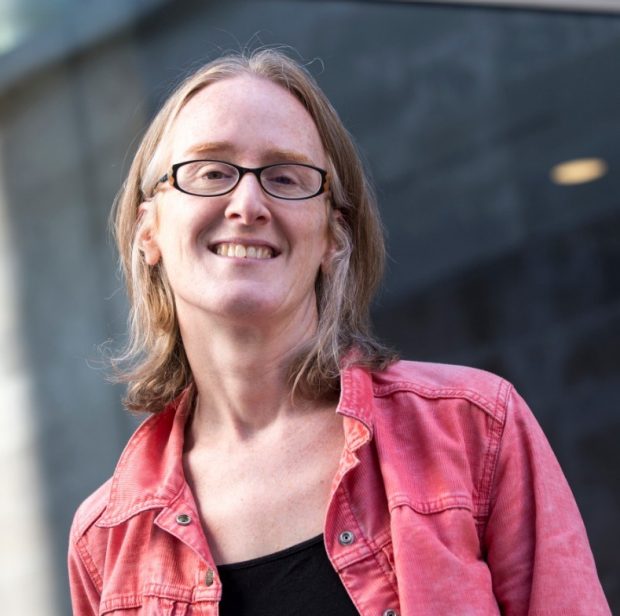