Gina Parvaneh Cody is a Canadian-Iranian engineer and business leader with more than 30 years of professional practice in the private sector providing professional engineering services to some of Canada's largest real estate investment trusts, financial institutions, builders and developers. Cody was executive chair and principal shareholder of CCI Group Inc., an engineering consulting firm headquartered in Toronto, Canada, until 2016, when she retired and sold her company.

An active member of her Concordia community, Cody sits on the university's Board of Governors, as well as the Governance Committee and is chair of the Real Estate Planning Committee. She also chairs the Advisory Board, which helps set the direction for engineering and computer science at Concordia.

Cody currently resides in Toronto, with her husband Thomas Cody, himself a Concordia graduate. The couple have two daughters: Roya Cody (a PhD candidate at University of Waterloo) and Tina Cody (currently studying law at University of Toronto).

“I want more people to succeed like I did. Together, we can make Concordia an even better, more amazing university...”

Gina Cody and Concordia: a legacy 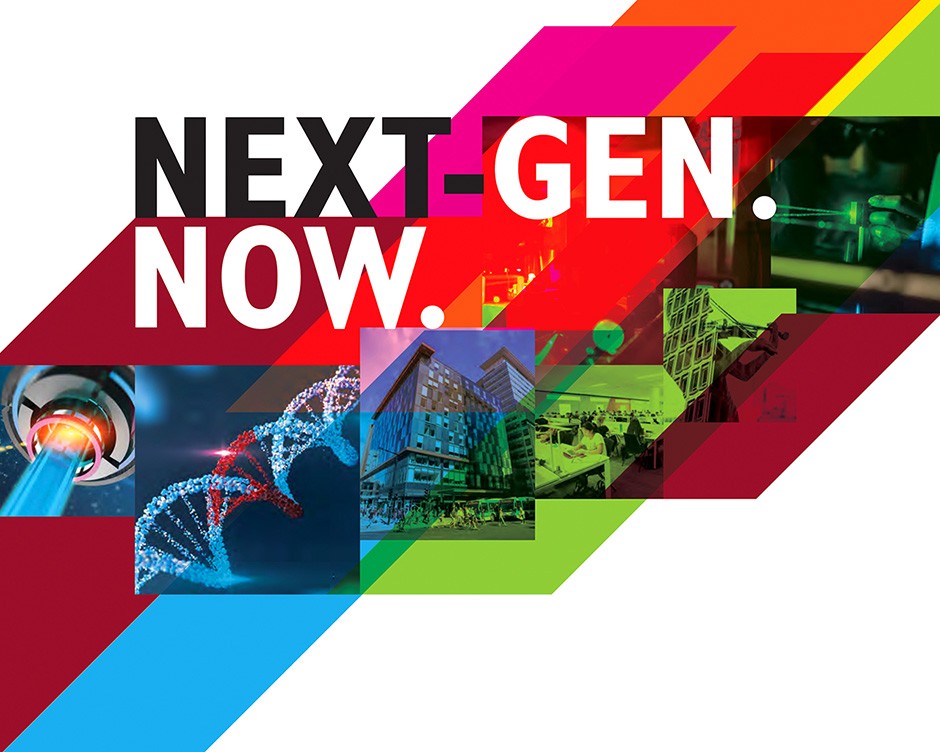 The Campaign for Concordia: NEXT-GEN. NOW. 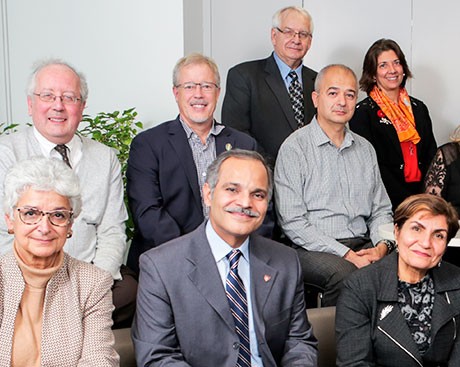 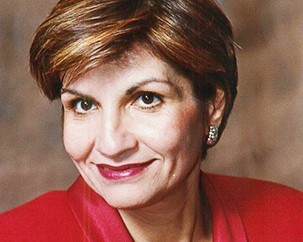