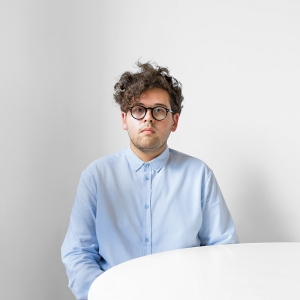 There’s a subtle eeriness to much of Matthew Brooks’s photography, and it’s deliberate. The Winnipeg native – BFA16 – who is now in pursuit of a master’s in fine arts at Concordia, prefers it when the audience is at least a little uncomfortable when viewing his hyper-realistic work.

His large-format photographs often evoke scenes from cinema – that, too, is deliberate – and embrace bygone architecture in places like Wildwood, N.J., where the classic kitsch of dozens and dozens of 1950s motels has provided him with plenty of visually compelling material.

Brooks received the 2017 Roloff Beny Fellowship in Photography, a $10,000 fellowship awarded yearly by the Concordia Department of Studio Arts’ photography program to a graduate student for outstanding artistic and academic achievement. The award allows a student to pursue a photography project to be shown at a later date. In Brooks’s case, that was a 2018 exhibition at the Leonard and Bina Ellen Gallery on the Sir George Williams campus.

“In the first phase of the project, I photographed various scenes as I explored the town as though location scouting for a film which doesn’t exist,” Brooks said. “The resulting images are strict and sculptural, revealing the formal qualities of Wildwood’s aging architecture and using light and colour to create a cinematic atmosphere.

“Drawing on the rich iconography of the motel and its place in the histories of film and photography, the images… function both as documents of this fading architecture and moody cinematic tableaus, occupying a complex position between reality and fiction.”

In 2019, he was long-listed for the Scotiabank New Generation Photography Award. 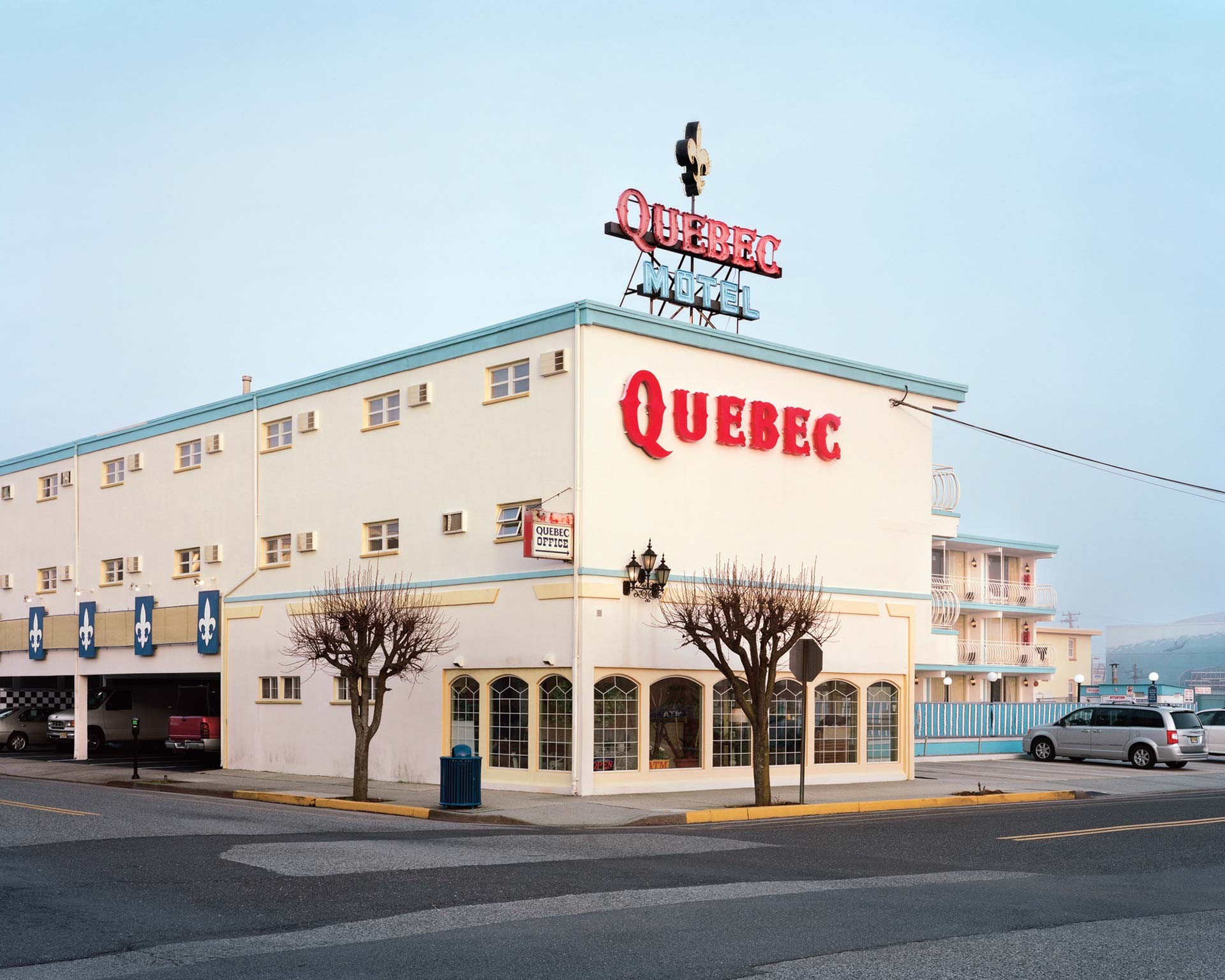 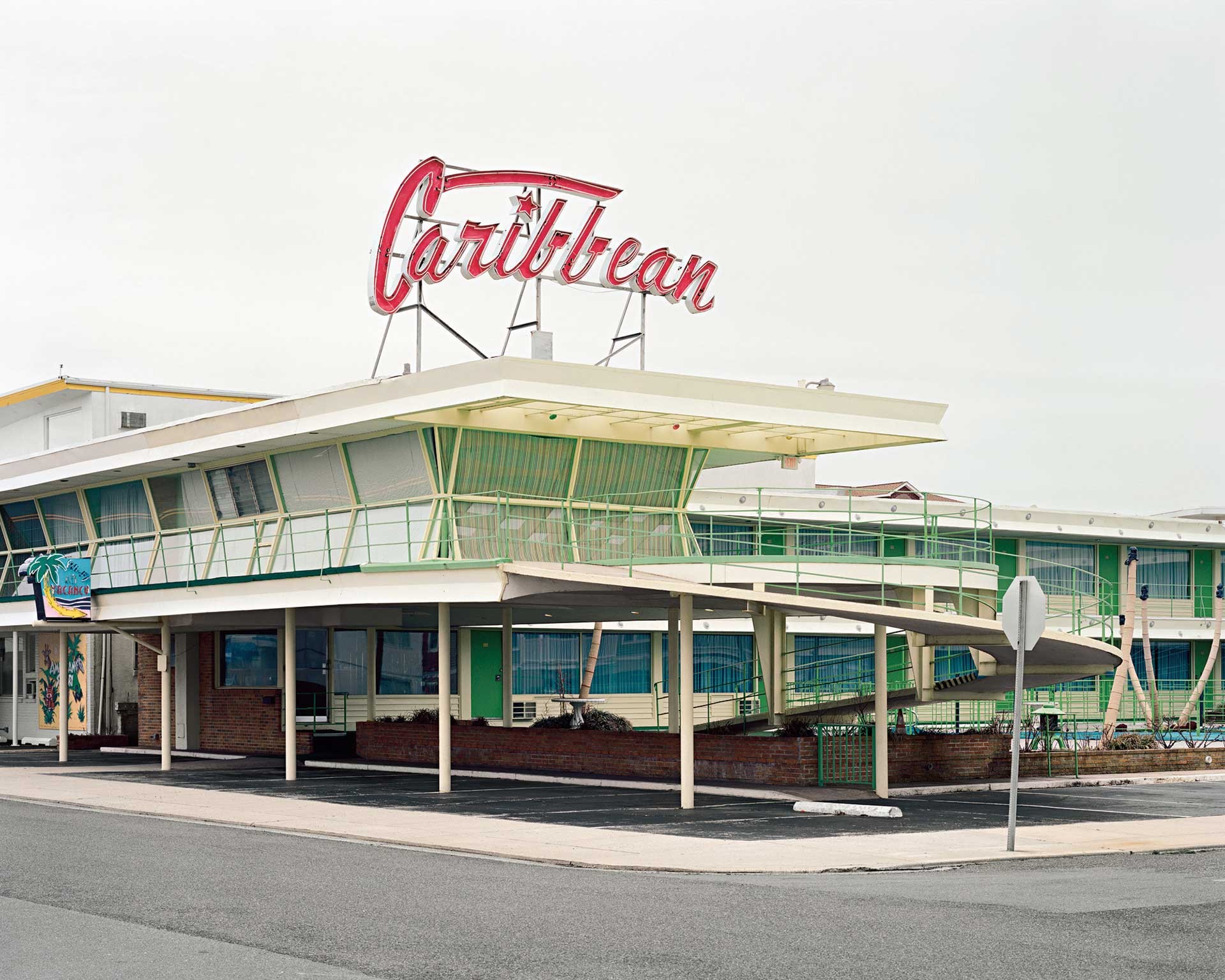 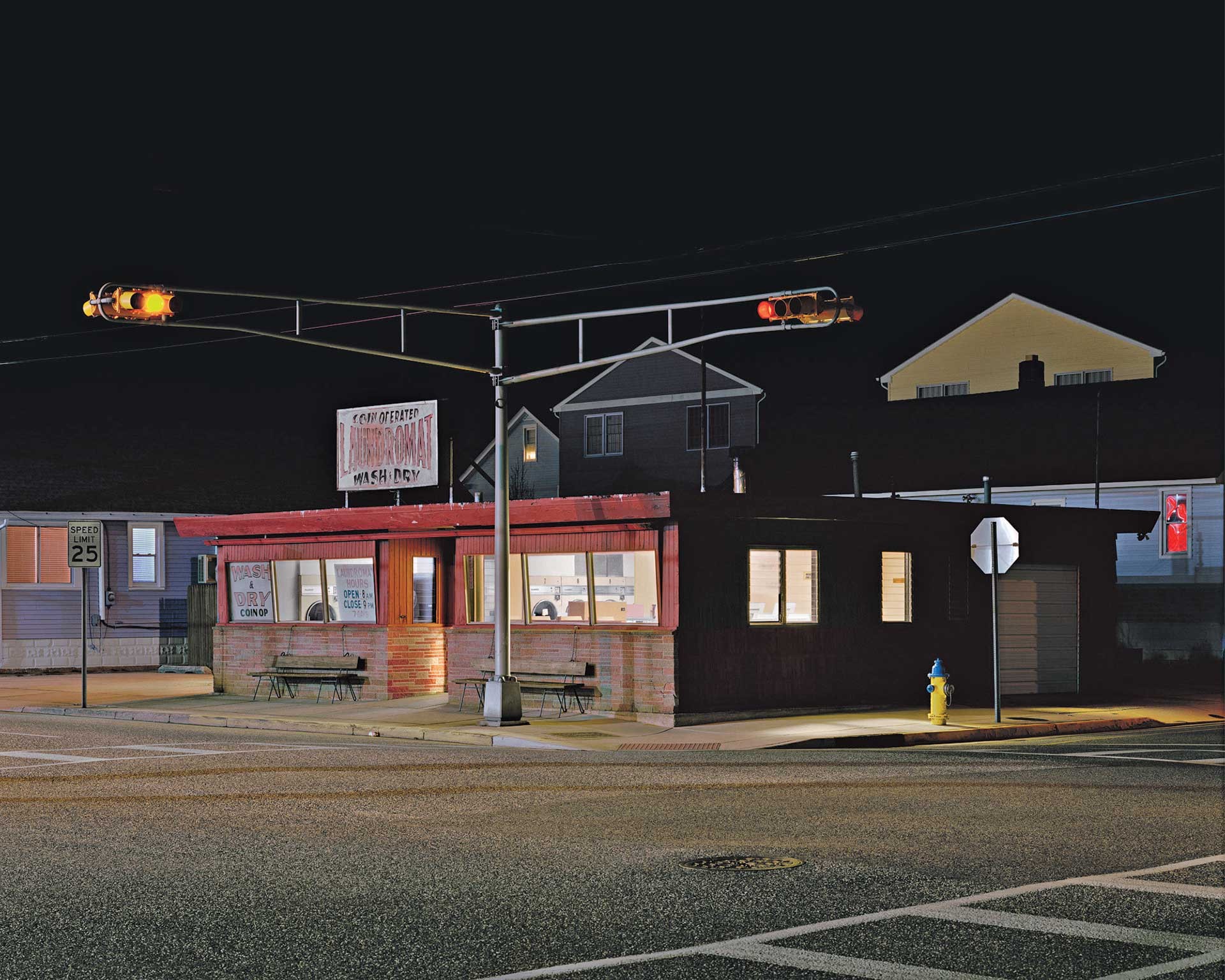