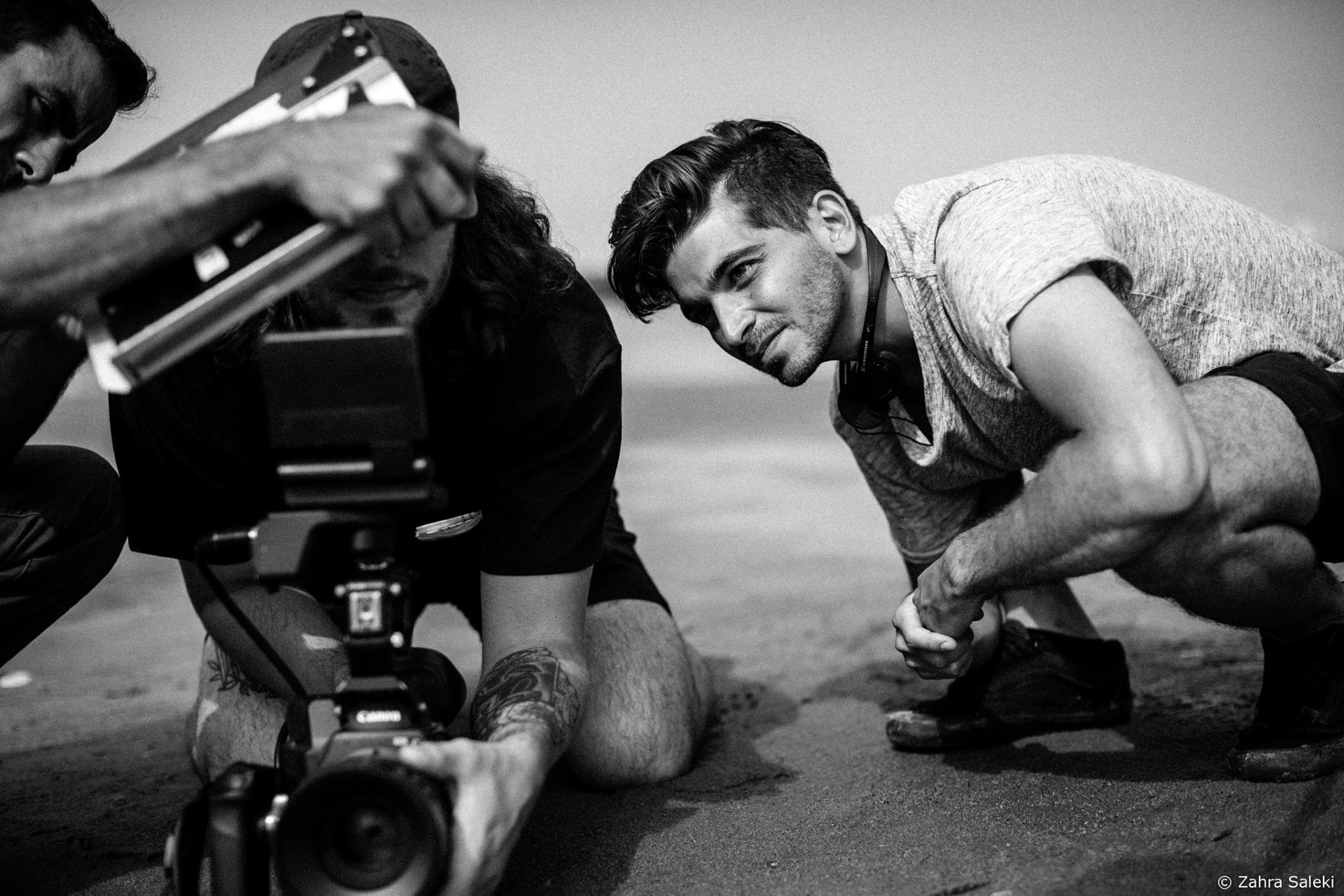 Jorge Thielen Armand, BA 12, with Montreal cinematographer Roland C. Laroque on the set of This Storm is You in Toronto. | Photo: Zahra Saleki

Filmmaker Jorge Thielen Armand, BA 12, recently became part of an exclusive international group: he was named a 2021 Guggenheim Fellow in the Film/Video category in April. The fellowships — which include a financial grant to fund a future project — are awarded to artists, writers, scholars and scientists who demonstrate exceptional creative ability.

Thielen Armand is just one of nine Canadians to receive the honour and the youngest fellow in the 2021 class. Approximately 3,000 people around the world apply for the grant each year.

“When I heard about the fellowship, I thought it was a long shot,” says Thielen Armand, “but I love that famous quote, ‘You miss 100 per cent of the shots you don’t take’, so I applied. I try to take every opportunity in front of me.” 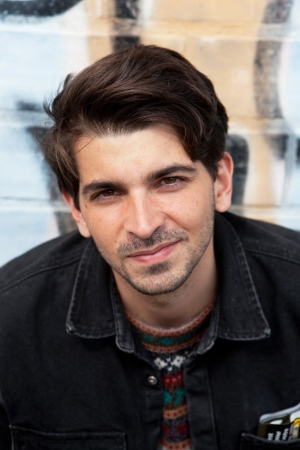 “I love the sense of adventure and the journey of making films,” says Thielen Armand. “It’s a process that changes you as you make it, and changes the people who see it.” | Photo: Élisabeth Roger/ALCA Nouvelle-Aquitaine

“I thought I wanted to be a journalist, but little by little, I discovered that I really wanted to be a filmmaker,” says Thielen Armand, who transferred to Concordia’s Communication Studies program in 2010.

“For me, Concordia was essential. I learned how to shoot on 16-millimetre film, the basics of editing, and I took screenwriting and film history classes, including the amazing horror cinema class with Professor Matthew Hays,” he says. “I especially loved everything we did in my film production class with Professor Rick Hancox. His films really inspired me, and I owe so much to him. He really gave me the confidence to tell my own stories.”

Telling his own stories led to many accolades for Thielen Armand in the years following graduation. His debut 2015 documentary short, Flor de la mar — which he made with several Concordia friends and some help from the Concordia University Alumni Association — was shot in Venezuela. It screened at venues including New York’s Margaret Mead Film Festival and the Montreal International Documentary Festival (RIDM).

Thielen Armand was then accepted into the Venice Film Festival’s prestigious Biennale College program, during which he worked on his first feature film.

“That was my first big break: I went from having made one short film to a fully-financed feature film with a premiere at the Venice Film Festival secured. That was the best thing that happened to me,” he says.

After Thielen Armand’s debut feature film, La Soledad, premiered in 2016, it screened at 60 festivals, receiving more than a dozen prizes including the Cinema Tropical Award for Best First Film of the Year. Armand’s second feature film, La Fortaleza, premiered in the 2020 Tiger Competition at Rotterdam and won eight awards, including the Jury Prize of Biarritz Amérique-Latine.

‘It’s a process that changes you’

Thielen Armand usually splits his time between Toronto and Venezuela, but he has been in Rome since travelling there with his wife in early 2020.

To apply for the Guggenheim Fellowship, Thielen Armand submitted a summary of his career achievements, letters of reference and a project proposal. He plans to use the grant to write a new feature film screenplay — a sequel to La Fortaleza to be shot in Venezuela and Canada.

“It's definitely possible to succeed, but God only helps those who help themselves,” he says.

“German film director Werner Herzog once said that if you have a fallback plan, you will fall back. So, the key is not to have a plan B, because if you don't make the movie, you can't live. That advice really worked for me.”

“I love the sense of adventure and the journey of making films,” he explains. “It’s a process that changes you as you make it, and changes the people who see it. I'm up for whatever comes next.”