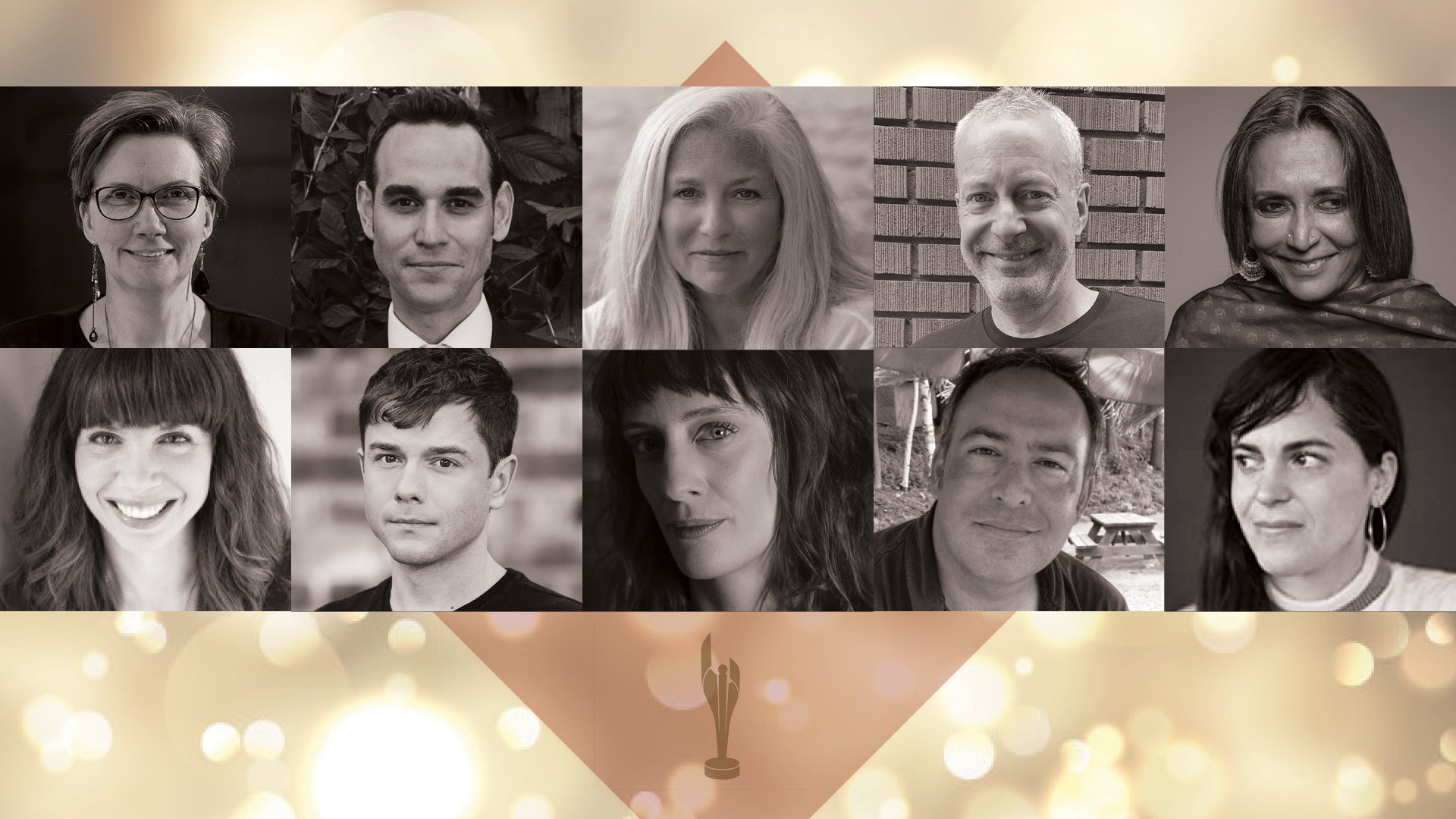 Each year, the Academy of Canadian Cinema and Television presents its Canadian Screen Awards in recognition of outstanding contributions to Canada’s film, television and digital media sectors.

Among this year’s winners — announced at virtual celebrations held from May 17 to May 20 — are 10 Concordians at the top of their industries. 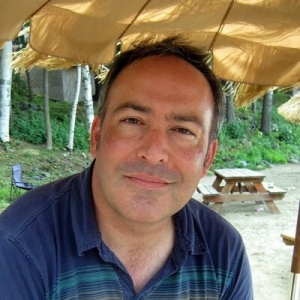 A veteran of CBC Television for more than 20 years, Paul Bisson is now senior producer of Power and Politics, which covers key issues in Canadian politics and their implications on citizens across the country. 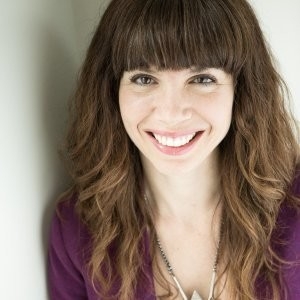 Laura Clunie is the senior vice-president of Development and Feature Film at Toronto’s Spin Master Entertainment, where she creates theatrical, digital, long-form and short-form content for children from 18 months to 11 years old. 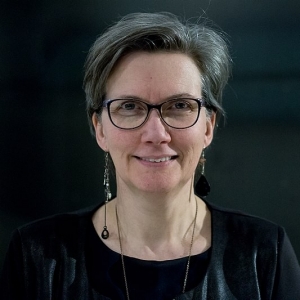 Anne-Marie Gélinas produced Beans with EMAfilms, the company she founded in 2008 to produce independent films, documentaries and web-based media products. Beans is an emotional coming-of-age story of a 12-year-old girl during the Oka Crisis. 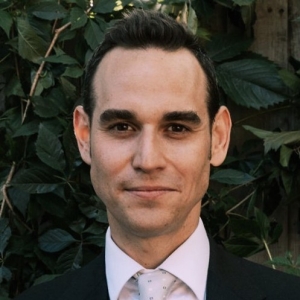 Blake Gregory is a television and record producer currently working as director of audio content at Montreal’s Just For Laughs. Gregory has produced comedy specials for broadcasters around the world, including Showtime, Netflix and CBC, and has worked alongside celebrities such as Seth Rogan, Sarah Silverman and Trevor Noah. 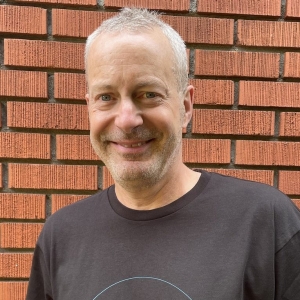 In addition to his role as executive producer of the Aisha Brown: The First Black Woman Ever comedy special, Bruce Hills serves as president of Just For Laughs, where he been a driving force behind Montreal-based comedy festival, and has overseen the brand for more than 33 years. 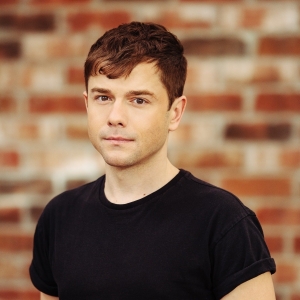 Peter Knegt is a writer, journalist and filmmaker who has worked as a producer for CBC since 2016. In 2019, Knegt’s CBC Arts column, Queeries, received the Digital Publishing Award for best digital column in Canada. 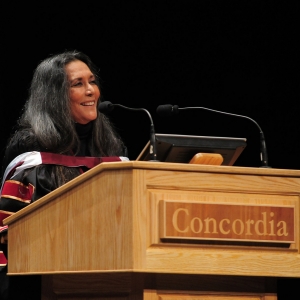 Indian-Canadian screenwriter, director and storyteller Deepa Mehta is an Oscar-nominated trailblazer in the global film industry whose work often focuses on Indo-Canadian cultural identity. Mehta directed Funny Boy, a 2020 film centered around a gay Sri Lankan boy coming to terms with his sexuality in a country where homosexuality is illegal. Mehta received an honorary degree from Concordia in 2013. 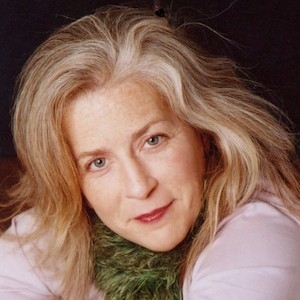 With more than 20 years of experience in her industry, Betty Orr has produced a wide variety of films and television programs for Entertainment One, Jim Henson Productions, as well as for CBC, where she produced the award-winning television series Kids in the Hall. Orr now works as head of production at Saloon Media. 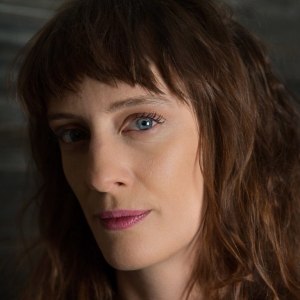 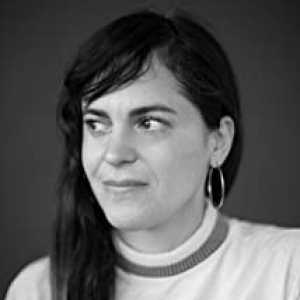