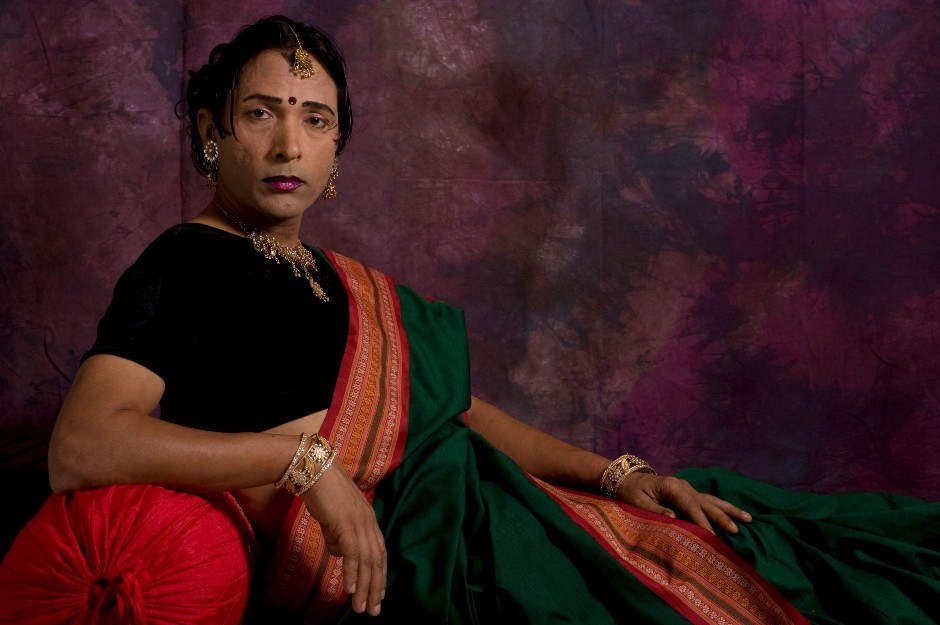 They say every picture tells a story, but Sunil Gupta, BComm 77, the revered gay Indian-Canadian photographer, changed the game when he failed to see his life reflected in visual media growing up. 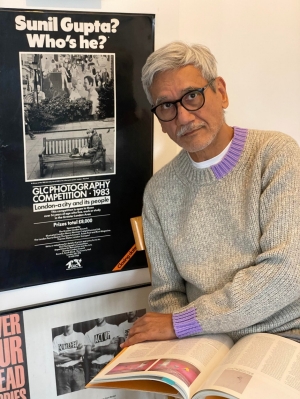 From Here to Eternity is the first major career retrospective of U.K.-based photographer Sunil Gupta, BComm 77.

Born in New Delhi in 1953, Gupta arrived in Montreal with his family in 1969, the year of the Stonewall Riots. He originally studied to become an accountant but opened many eyes — including his own — when he switched gears to become one of India’s best-known photographers.

Gupta embraced gay life in the heady days of 1970s gay liberation, moving to New York City in 1976 where he studied photography at the Parsons School of Design, then to London, United Kingdom, where he earned a master’s in photography at the Royal College of Art.

Gupta set out to break barriers with his socially engaged work — his photographs can be found in collections around the world, including at the Museum of Modern Art in New York City, the Tate in London, the Tokyo Metropolitan Museum of Photography and the National Gallery of Canada.

Gupta’s landmark career retrospective From Here to Eternity runs at the Photographers’ Gallery in London until February 21, 2021, before opening at the Ryerson Image Centre in Toronto in fall 2021. 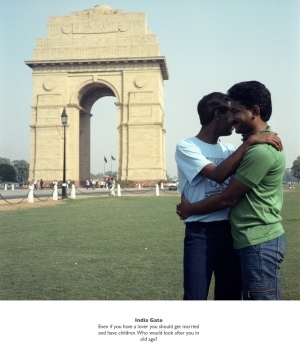 “In this era of fake news, documenting our lives is more important than ever,” says the Concordia grad. | "India Gate," 1987, from the Exiles series, courtesy of Sunil Gupta and Hales Gallery, Stephen Bulger Gallery and Vadehra Art Gallery.

What was it like being a queer teen in Montreal just after Stonewall?

Sunil Gupta: The main issue back then was coming out — and you started with your parents. So that’s what I did. I was 16 or 17, I was very young and very confident. I came home one day and announced it to them. We never really discussed it again, but when I studied at Concordia’s Sir George Williams Campus, I shared a flat with my sister on Stanley Street and lived a very out existence in what used to be the Gay Village downtown. My apartment was popular with my gay friends because it was so central, and my parents never made a fuss about it.

How did you deal with racism in a predominantly white queer community?

SG: It was very ethnically divided and full of European ethnicities. The groups were quite rigid. I didn't have a group; it was just me. But I had embraced a very gay identity from the word go. It was much more useful to me at 17 to be gay than to be Indian.

How important is it for you to document queer life?

I also thought for years that my migration experience was about departure from India. I left a very complex, interesting place and arrived somewhere completely unknown. That’s what I’ve always been trying to excavate. What I’ve come to appreciate more recently is that my journey is really more about an arrival, more about landing in Canada where I found a new identity. That’s what’s really been my driving factor, what’s driven all the work and made me who I am.

SG: In this era of fake news, documenting our lives is more important than ever. I never tire of a good photo of an arresting moment. You can hang it on a wall and look at it again and again. That’s why I think people still love my “Christopher Street” and “Friends and Lovers: Coming Out in Montreal in the 1970s” series.

How did your time at Concordia help shape you?

SG: It was a positive experience that set a pattern that continues and is still relevant to my life: being a freelancer. I never had the luxury or the complacency of just going to school and not worrying about money. During school I either worked or studied part-time. But I have very good memories of Montreal.