4 Concordians are appointed to the Order of Canada 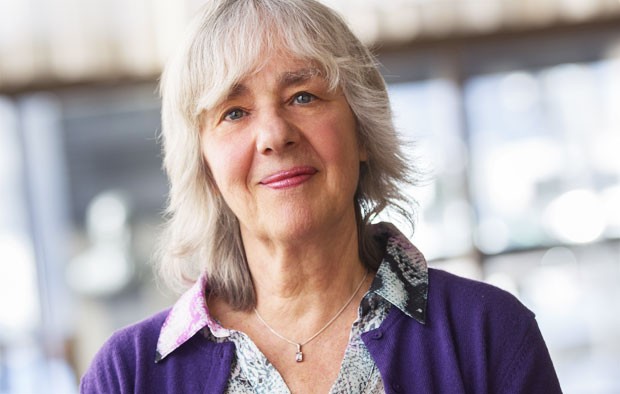 In an announcement on June 30, His Excellency the Right Honourable David Johnston named 99 new appointments to the order, which represents one of the highest civilian honours in the country.

“I am delighted to recognize these new recipients of the Order of Canada on the eve of the 150th anniversary of Confederation,” said the Governor General.

“The individuals on this list, just like those appointed half a century ago, are truly inspiring. They have helped to build the smarter, more caring nation that we, as Canadians, are all so proud to call ‘home!’”

For Mendell, a successful economist and professor, as well as co-founder and director of the Karl Polanyi Institute of Political Economy, the timing couldn’t be more meaningful.

“Not only does this announcement coincide with Canada Day, but also my 60th anniversary as a citizen of this country,” says the Paris-born academic who came to Canada in 1950 and became a citizen in 1957.

Since joining the university in 1984 as a postdoctoral fellow, Mendell has been a significant contributor to Concordia’s School of Community and Public Affairs.

“I’m delighted, overwhelmed and filled with gratitude. It’s a joy to receive such wonderful recognition for a lifetime of work, research, engagement and teaching,” says Mendell, who was also awarded the Prix du Québec in 2013 — the highest accolade offered by the Government of Quebec.

“It’s important to see the work we do collectively as researchers, academics and scholars valued in our society.”

This coming year will be a busy one for Mendell, who currently teaches and is part of numerous international research partnerships. Right now, she’s looking forward to the 14th International Karl Polanyi Conference in Seoul, South Korea, as well as the upcoming fall release of a major study on socially responsible finance in Quebec.

A human rights advocate, a philanthropist and a public servant

Peter McAuslan was named a member of the Order of Canada for “his pioneering contributions to the development of Canada’s craft brewing industry and for his support of arts, heritage and culture initiatives in Montreal.” 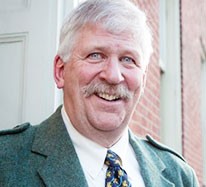 The graduate of Sir George Williams University, one of Concordia’s founding institutions, co-founded McAuslan Brewing in 1988. He served as president and CEO of the Montreal-based brewery, known for its award-winning St-Ambroise and Griffon brands, until 2013.

McAuslan has also lent his support to a number of non-profit organizations and cultural events around the city.

As a committed alumnus, McAuslan co-chaired Homecoming 97 and the Alumni and Friends Division of the university’s Campaign for a New Millennium from 1996 to 1999. He was also president of the Concordia University Alumni Association (CUAA) from 2000 to 2002. McAuslan was named Alumnus of the Year by the CUAA in 2009 and a Great Concordian in 2014. 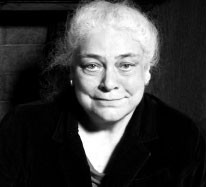 Mary Anne Eberts was appointed an officer of the Order of Canada for her work as an advocate and litigator.

The Toronto-based constitutional lawyer is a strong proponent of civil liberties and human rights. She is a former faculty member of the University of Toronto Faculty of Law.

Eberts received an honorary degree from Concordia in 1993. 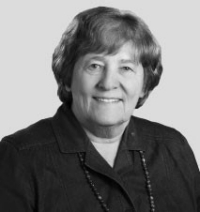 Michèle Stanton-Jean was appointed an officer of the Order of Canada "for her contributions to the advancement of women's history and for her international leadership in the field of medical bioethics."

Stanton-Jean received an honorary doctorate from Concordia in 1995.

Find out more about Concordia's School of Community and Public Affairs and Karl Polanyi Institute of Political Economy.