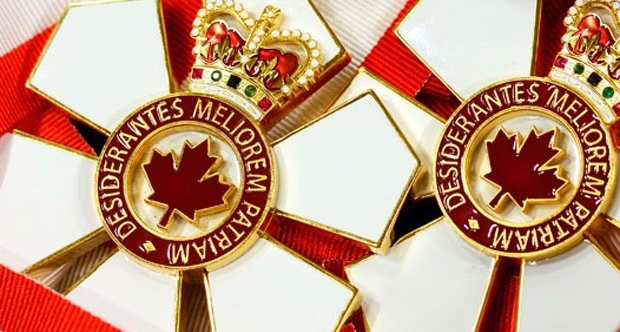 Concordians were well represented in the year-end Order of Canada appointments.

On December 30, 2016, Governor General of Canada David Johnston, LLD 16, announced the names of three companions, 22 officers and 75 members of the Order of Canada.

The list includes six Concordia alumni and honorary degree recipients. They will be recognized at a ceremony in Ottawa this year.

2017 marks the 50th anniversary of the Order of Canada, one of our country’s highest civilian honours. It was created in 1967 to recognize outstanding achievement, dedication to the community and service to the nation.

Here are the six Concordia community members appointed to the order in December. 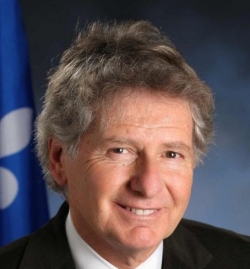 John Parisella, BA 67, was appointed a member for his social, political, diplomatic and academic engagement, and for his dedication to major governance issues.

Parisella is a well-known contributor to Quebec’s political, business and educational landscape. He is now executive director of Campus Montréal, which oversees the current major fundraising campaign at HEC Montréal, Polytechnique Montréal and Université de Montréal. He also serves as associate professor in the university’s political science department.

Parisella was a member of Concordia’s Board of Governors from 1998 to 2005. He headed the university’s communications as special advisor to the president from 2005 to 2009.

Prior to his work at Concordia, he served as director general of the Liberal Party of Quebec, and chief of staff to Quebec premiers Robert Bourassa and Daniel Johnson. He also advised Premier Jean Charest.

Parisella was named an officer of the Ordre National du Québec in 2016. 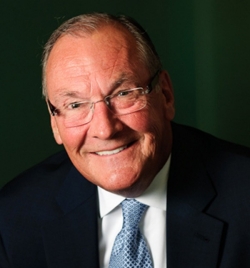 Pierre Morrissette, BA 68, was appointed a member for his business leadership as head of The Weather Network/MétéoMédia, which provides weather information to millions of Canadians.

Pelmorex is a multiplatform, international digital media and consumer weather services company. Its brands include The Weather Network and MeteoMedia in Canada and El Tiempo in Spain.

After working in the banking and communication sectors, Morrissette founded Pelmorex in 1989 and purchased MétéoMédia and The Weather Network in 1993. He was inducted into the Canadian Broadcast Hall of Fame in 2006. 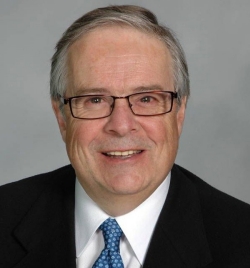 Thanks to the significant contribution of its namesake, Concordia’s Richard J. Renaud Science Complex opened on the Loyola Campus in 2003.

Richard J. Renaud, BComm 69, LLD 09, was appointed a member for his philanthropic generosity as founder of the Roasters Foundation and for his leadership within a number of charitable organizations in the Montreal community.

Renaud is chairman and CEO of Montreal-based TNG Corporation. Trained as a chartered accountant, he achieved business success in private equity and also specialized in restructuring, buying and re-selling businesses.

The Richard J. Renaud Science Complex at Loyola Campus carries his name in recognition of his ongoing philanthropy to the university. Renaud’s many contributions to Concordia include establishing the Carolyn and Richard Renaud Endowment, spearheading the Hitting the High Notes Gala and serving as director of the Concordia University Foundation.

In 2008, Concordia named Renaud a governor emeritus after 20 years of service on the Board of Governors. The following year the university awarded him an honorary degree. 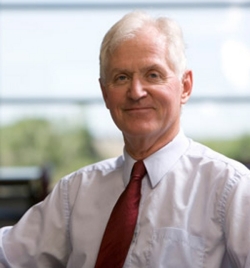 Bryan Kolb is a professor in the Department of Neuroscience at the University of Lethbridge in Alberta.

Bryan Kolb, LLD 14, was appointed an officer for his leadership and for his contributions to our scientific understanding of brain function and development.

A pioneer in the field of neuroscience, Kolb’s research analyzes how brain neurons respond to developmental factors such as hormones, stress, drugs and injury, and how these responses relate to behaviour.

Kolb received an honorary degree from Concordia in 2014. 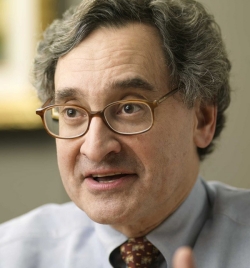 Michael Sabia, LLD 14, was appointed an officer for his entrepreneurial leadership of and contributions to the rejuvenation and transformation of several iconic Canadian companies.

Sabia is president and CEO of the Caisse de dépôt et placement du Québec. He is responsible for the strategic direction of the fund and the global growth of the organization.

Prior to joining the Caisse in 2009, he was president and CEO of Bell Canada Enterprises and previously held various roles with the Canadian National Railway Company (CN Rail) and the Government of Canada.

He received an honorary degree from Concordia in 2015. 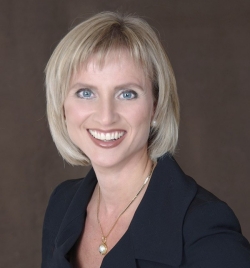 Anne-Marie Hubert, LLD 15, was appointed a member for her commitment to parity and inclusion in business and for her skill in corporate governance.

Hubert is Quebec Managing Partner for Ernst & Young Canada (EY). Her efforts have convinced governments and organizations across Canada and abroad to change their governance models.

She is also a leader in promoting the diversity and advancement of women and minorities.

Hubert joined EY in 1985, became a partner in 1998 and has been a member of EY’s executive committee since 2009. In 2004, Hubert was named a Fellow of the Ordre des comptables agréés du Québec.

Concordia recognized her with an honorary degree in 2015.

Marguerite Andersen, who taught women’s studies at Concordia (Loyola College) in 1970-71, and Linda Cardinal, who was the Peter O’Brien Visiting Scholar in Canadian Irish Studies at Concordia in 2008, were also appointed members of the Order of Canada.