The distinguished recipients include a Paralympic champion, a Governor General’s Literary Award winner and an Internet of Things pioneer
|
By Fiona Downey 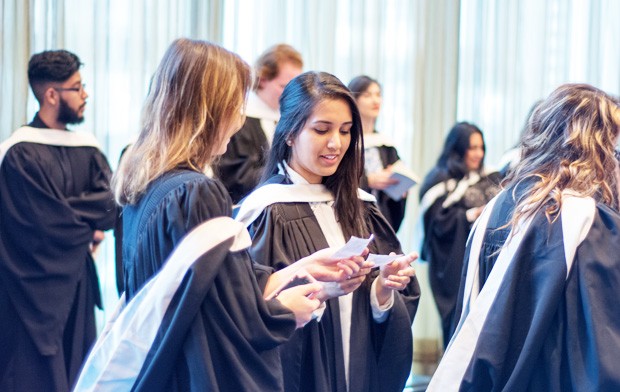 Next month, Concordia will present honorary doctorates to nine individuals who have made their mark in the fields of literature, athletics, international aid, music, business and philanthropy.

The honorands join more than 5,400 students from Concordia’s four Faculties and the School of Graduate Studies who will be receiving their diplomas this spring. 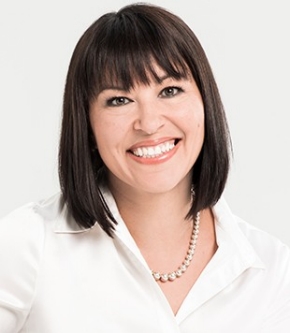 For her resilience and athletic accomplishments

After losing the use of her legs following an accident at the age of 13, Chantal Petitclerc pursued swimming, then discovered wheelchair racing. She went on to compete in five Paralympic Games, winning 21 medals, fourteen of them gold.

In 2008, Petitclerc retired from competition after winning five of her gold medals at the Beijing Paralympic Games.

The only Canadian athlete who’s won gold at the Olympics, Paralympics and Commonwealth Games, Petitclerc broke 26 world records during her career, two of which still stand.

She served as Canada’s chef de mission for the 2016 Paralympic Games in Rio de Janeiro. Earlier that same year Petitclerc was named to the upper house of Parliament, where she now sits as a non-affiliated senator.

Chantal Petitclerc will address the Faculty of Arts and Science on Monday, June 5, at 10 a.m. 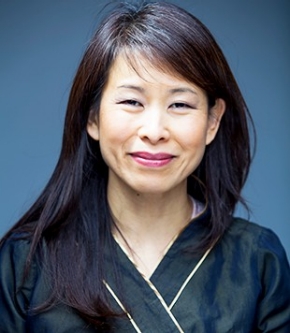 For giving eloquent voice to the refugee experience

Thúy has since published three more novels, including her latest, Vi. Her books have been translated into more than two dozen languages.

Prior to embarking on her literary career, Thúy worked as a lawyer, translator and restaurant owner. 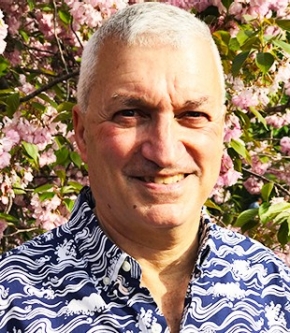 For his contribution to international economic development

A Rhodes scholar who pursued graduate work at Oxford, the University of Sussex and the University of London, Robert Calderisi forged a distinguished career in international economic development, with a particular focus on Africa.

After serving with the Canadian International Development Agency and the Organisation for Economic Co-operation and Development, Calderisi went on to a number of high-ranking posts with the World Bank.

He is the author of The Trouble with Africa: Why Foreign Aid Isn’t Working and Earthly Mission: The Catholic Church and World Development. 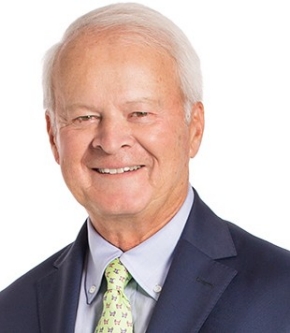 For his philanthropy and his leadership in the financial sector

He has made significant donations to spur research into treatments and cures for neurological diseases such as Parkinson’s, and to support work in social pediatrics at the Montreal Children’s Hospital.

Van Berkom’s donation to the Montreal Museum of Fine Arts spearheaded the institution’s permanent acquisition of the colourful blown-glass sculpture The Sun, created by Dale Chihuly, that stands outside the Michal and Renata Hornstein Pavilion. 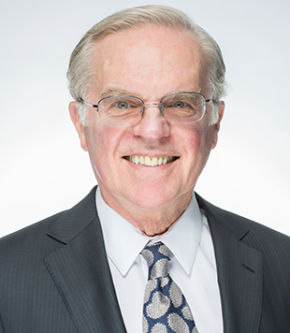 For his community activism, philanthropy and investment expertise

Kenneth Woods (MBA 75) is director of the Flash Fund Foundation and founding president of Coolwoods Investments Ltd. He established the Kenneth Woods Portfolio Management Program at the John Molson School of Business (JMSB), providing students with the extraordinary opportunity of managing an actual investment portfolio that has grown significantly over 17 years.

Through his family’s foundation, Woods has also been a generous supporter of several hospitals as well as organizations that benefit the arts, youth programs and educational initiatives. In 2001, Woods was presented with a JMSB Award of Distinction for his outstanding contributions to the community and the world of business. 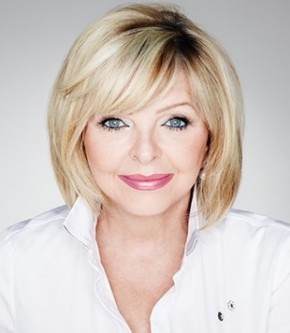 For her business acumen and philanthropy

Lise Watier is founder of the cosmetics company which bears her name. Since its creation in 1972, Watier has kept the firm at the forefront of scientific research, drawing on the benefits of botanicals to enhance the company’s product lines. She presided over its activities for more than 40 years, developing the brand into one of Canada’s leading companies in its field.

In 2009, she established the Lise Watier Foundation whose current mission is to help women and girls achieve financial autonomy. S’entreprendre operates three programs that support girls and women to ensure they are able to return to school, re-enter the job market or succeed as entrepreneurs.

Lise Watier will address the John Molson School of Business on Tuesday, June 6 at 3 p.m. 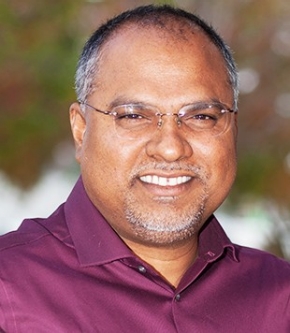 For his pioneering work on the Internet of Things

In 2004, Jahangir Mohammed became founder and CEO of Jasper Technologies, a company that recognized the Internet of Things (IoT) as a service that would allow physical devices to collect and exchange data.

In 2012, computer giant Cisco announced its “Internet of Everything” campaign, having acquired Jasper as the central element of its cloud-based software platform allowing businesses to launch IoT services worldwide. 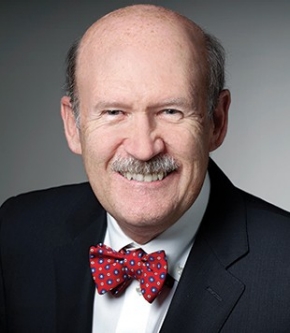 For his significant contributions to the field of educational technology

Martin’s efforts have had a profound impact on teaching and learning worldwide. In 2013, he was named an Officer of the Order of the British Empire for his significant contributions to education. 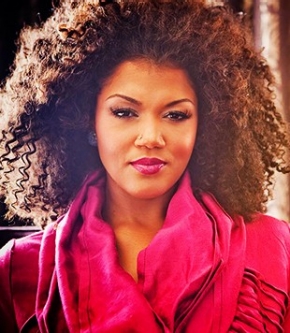 For her distinguished musical career and commitment to charitable organizations

Critics from The New York Times and Opera News have praised Measha Brueggergosman’s dramatic and vocal talent. Her repertoire ranges from classical and opera through cabaret to popular music.

The New Brunswick-born singer performed the Olympic Hymn at the opening of the 2010 Winter Olympic Games in Vancouver.

Brueggergosman is a dedicated supporter of the African Medical and Research Foundation, the World Wildlife Fund and the Canadian Learning Through the Arts program.

Measha Brueggergosman will address the Faculty of Fine Arts on Wednesday, June 7, at 7:30 p.m.