Acclaimed trans artist JJ Levine joins us to discuss his most recent exhibit: Queer Photographs which is running at the McCord Museum until September 18.

In a conversation with Richard Burnett, BA 08, the artist will walk us through his creative process, his choice of large format photographs and discuss his three portrait series: Queer Portraits, Alone Time and Switch.

Read more about the artist: ‘I hope my work will broaden our image culture and open minds’

The Concordia community can request a 15% discount on regular admission at the McCord Museum from August 14 to September 18, 2022 with discount code CONCORDIAJJLEVINE22 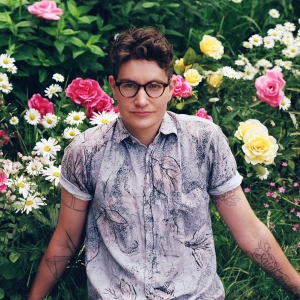 JJ is an images-based artist living and working in Tiohti:áke/Montreal, known for his compelling body of work in portraiture.

He is currently represented by ELLEPHANT Gallery (Montreal), and his work has been exhibited at museums, galleries, and art festivals in Canada, the United States, Mexico, as well as numerous European countries. His artwork and writing have been published in academic journals, including Photography and Culture (UK).

Levine’s images have also been featured in art magazines and newspapers internationally, such as CV Photo (Canada), Esse (Canada), Slate (US), The Guardian Observer (UK and US), and Society (France). 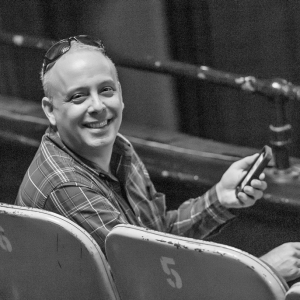 Dubbed “Mr. Montreal” by CBC Arts, Richard “Bugs” Burnett is an arts and culture journalist and columnist for various media.

His pioneering column Three Dollar Bill is the only syndicated LGBTQ column in Canadian publishing history. Bugs has interviewed everybody from Cher to Canadian Prime Minister Justin Trudeau, and knows Montreal like a drag queen knows a cosmetics counter.

Update your address
Back to top