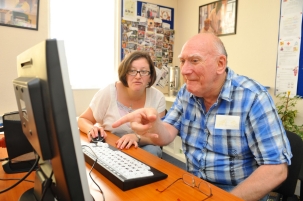 The Politics of Social Gerontology 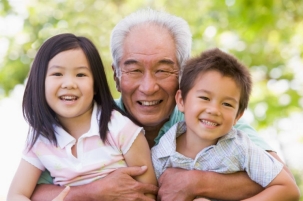 This five year project studies the institutional and political factors facilitating (or hindering) the development of innovative social policies that improve the autonomy of older individuals in twenty post-industrial countries (Australia, Austria, Belgium, Canada, Denmark, Finland, France, Germany, Ireland, Japan, the Netherlands, New Zealand, Norway, Portugal, Spain, South Korea, Sweden, Switzerland, United Kingdom, United States). Inspired by the comparative welfare state literature, this project first seeks to develop comparative measures to assess the extent to which countries have initiated generous social gerontology policies to enhance the autonomy of seniors. Three core components will be included in this indicator: financial security, social services, and the quality of the local environment. These indicators will be developed in concert with researchers from various disciplines involved in social gerontology. On the basis of previous work on welfare state generosity, noticeable variance is expected among industrialised countries.

Following the creation of the index, this project addresses the potential factors that explain country variation. Five hypotheses will be evaluated, which are related to:

The last portion of this project will involve field work in five countries (Canada, France, South Korea, Sweden and the United States). Contrary to other social policies such as pensions, there is a stronger likelihood of noticeable in-country variations since many social services are provided by regional authorities with varying degrees of oversight by central governments. Hence, this part will focus on complementing the comparative index based on central governments' policies and programs. In addition, this multi-method approach allows for a better understanding of the causal mechanisms behind the adoption of social gerontology policies.

The Politics of Social Gerontology in Asian Post-Industrialised Societies

This is a two-year Concordia Horizon postdoctoral fellowship with a research team studying the institutional and political factors facilitating (or hindering) the development of innovative social policies that improve the autonomy of older individuals in twenty post-industrial countries. This project also involves field work in five countries (Canada, USA, Sweden, France and Japan/Korea). The postdoctoral fellow complements the expertise of other team members and contributes primarily to developing the South Korean component of this research project. In addition, the fellow participates in other phases of this research project including: a) the creation of an innovative social gerontological policy index; b) the comparative analysis across countries. 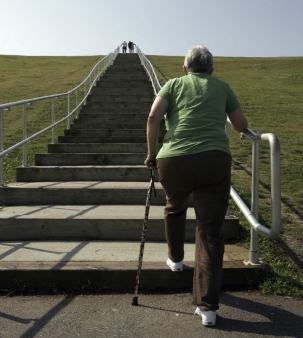 CREGÉS is a research centre facilitating a sharing of knowledge between the academic community and practice settings in health and social services. Their mission is to encourage, promote and disseminate research in social gerontology, and to support the development of leading-edge practices at West-Central Montreal Health. The researchers and qualified professionals affiliated with CREGÉS work in various milieus, including health and social services centres, universities and the community.

Their research program consists of five research axis, one of which intersects with the other four. These axes are part of ongoing research activities at CREGÉS, but also reflect new approaches and issues raised by new members, including several young researchers: 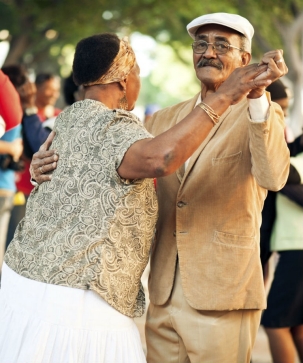 This is the research partnership grant for the research team VIES (Aging, Social Exclusions and Solidarities).

Since 2012, the team has been headed by Dr. Anne-Marie Séguin, full professor at the Urbanisation Culture Société Research Centre of the Institut national de la recherche scientifique (INRS). It is made up of a number of university researchers, an institutional researcher and representatives of collaborating partners (CSSS Cavendish-CAU, Montreal Steering Committee on Seniors, Réseau FADOQ). The VIES team is one of the largest groups of Quebec researchers in social gerontology.

The team offers a range of research projects and scientific activities revolving around three key concepts: social inclusion, recognition and redistribution. Anchored in the field of critical social gerontology, VIES members are interested in the social issues of aging.

The team firmly believes in the importance of regarding seniors as actors of their own aging process, shedding light on their words and gestures, their capabilities, their contributions and also their needs and difficulties. This perspective avoids the trap of seeing seniors simply as research subjects or as being dependant and in need of policies and services. This perspective has at its heart to implement research projects that have as their objective, to identify the means to promote social inclusion, and by consequence improve the quality of life of older persons (for example, taking into account the spoken word of older persons in the elaboration of projects or in validating results, in the creation of ground projects and social participation, etc…) 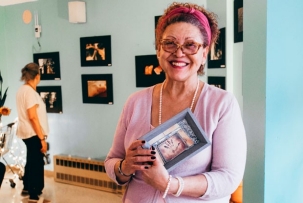 engAGE aspires to change how we think about aging. Through innovative, collaborative, interdisciplinary research, engAGE researchers work with older people and their communities in order to address challenges and facilitate opportunities in all realms of life: social, physical, cognitive, emotional and political. engAGE brings together researchers from a broad range of disciplines, from fine art to physics, to explore creative ways to study age and explore opportunities to enhance health and wellbeing across the life course. We work together with older people, community groups, health care practitioners, and industry partners to provide thoughtful analysis of the strengths and challenges that we experience in relation to age and then to suggest strategies for change.

Our research community is committed to broadening traditional to the study of aging, advancing collaborative research that will address the needs and complexities of an aging population and train future generations of researcher and practitioners to do the same. Under the transversal pillar of “community-engaged scholarship” that emphasizes agency, social participation, and inclusion of older adults in the aging process, engAGE provides a platform to facilitate research undertaken within four inter-related areas: 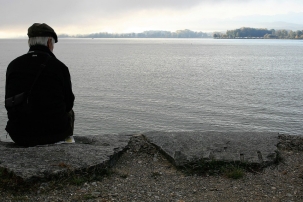 The aging of societies is globally recognized, with governments focused on planning for the needs of ‘greying’ populations. Yet, while there is growing evidence of inequality in late life, and attention to the impacts of precarity caused by labour and migration in earlier periods of the life course, research has often overlooked precarity in late life. Our research team will explore ‘precarious aging’ at three locations of inequality: older people with low income, older people who are foreign born, and older people with disabilities. This five-year project will use mixed methods that include conceptual reviews, semi-structured interviews with key informants and older people, analysis of statistical and administrative data, and policy analysis to: 1) Understand contemporary experiences of precarity and aging; 2) Examine the adequacy of existing conceptual frameworks and approaches to precarity and inequality; 3) Assess features of local, provincial, national, and international policies to determine challenges, and identify key areas for change in policy and programs. The results of this project will contribute to better conceptual understandings of precarity and inequality in later life, and establish a foundation upon which to base policy and practice recommendations. Results will also make substantial contributions to knowledge in social gerontology, and our respective disciplines of social work, occupational therapy, sociology and political science. 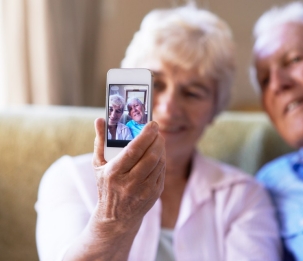 The primary objective of the ACT project is to consider how digital ageism operates and to suggest strategies for change. ACT will develop curricula and provide a lasting collaborative platform for the theorization and critical analysis of the relationship between aging and digital worlds. For more information (http://actproject.ca/) 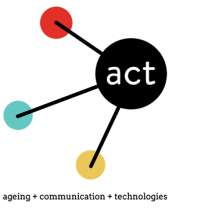