Light rail stations could form the basis of a polycentric Montreal with the right planning, according to new Concordia research

As municipal planning and design shifts away from the sprawling, car-centric model that dominated much of the 20th century, developers and local governments can disagree over how to grow cities sustainably. Transit-oriented development (TOD), which prioritizes population density, walkability, land-use diversity and parking around transit nodes, is a long-standing field. However, much of the research in past years has omitted the critical component of land development potential.

Carmela Cucuzzella, professor of design and computation arts, recently published a paper on this topic in the journal Cities. In it, Cucuzzella and her co-authors create an easily transferrable TOD index that assesses the opportunities to create polycentric cities based around transit nodes outside of the downtown core.

“Work on this paper began pre-COVID, and now we are seeing how timely it is. There is a large portion of the population that is working in a hybrid model and they want vibrancy in their vicinity,” says Cucuzzella, a founding co-director of Concordia’s Next-Generation Cities Institute.

“The downtown core will always exist since it is the centre of our cultural activities, it’s where most of our jobs are located and it has the densest residential areas of the city. It will always remain the core.”

Jordan Owen of the Massachusetts Institute of Technology, Sherif Goubran at the American University in Cairo and Thomas Walker, a professor of finance at the John Molson School of Business, co-authored the paper. 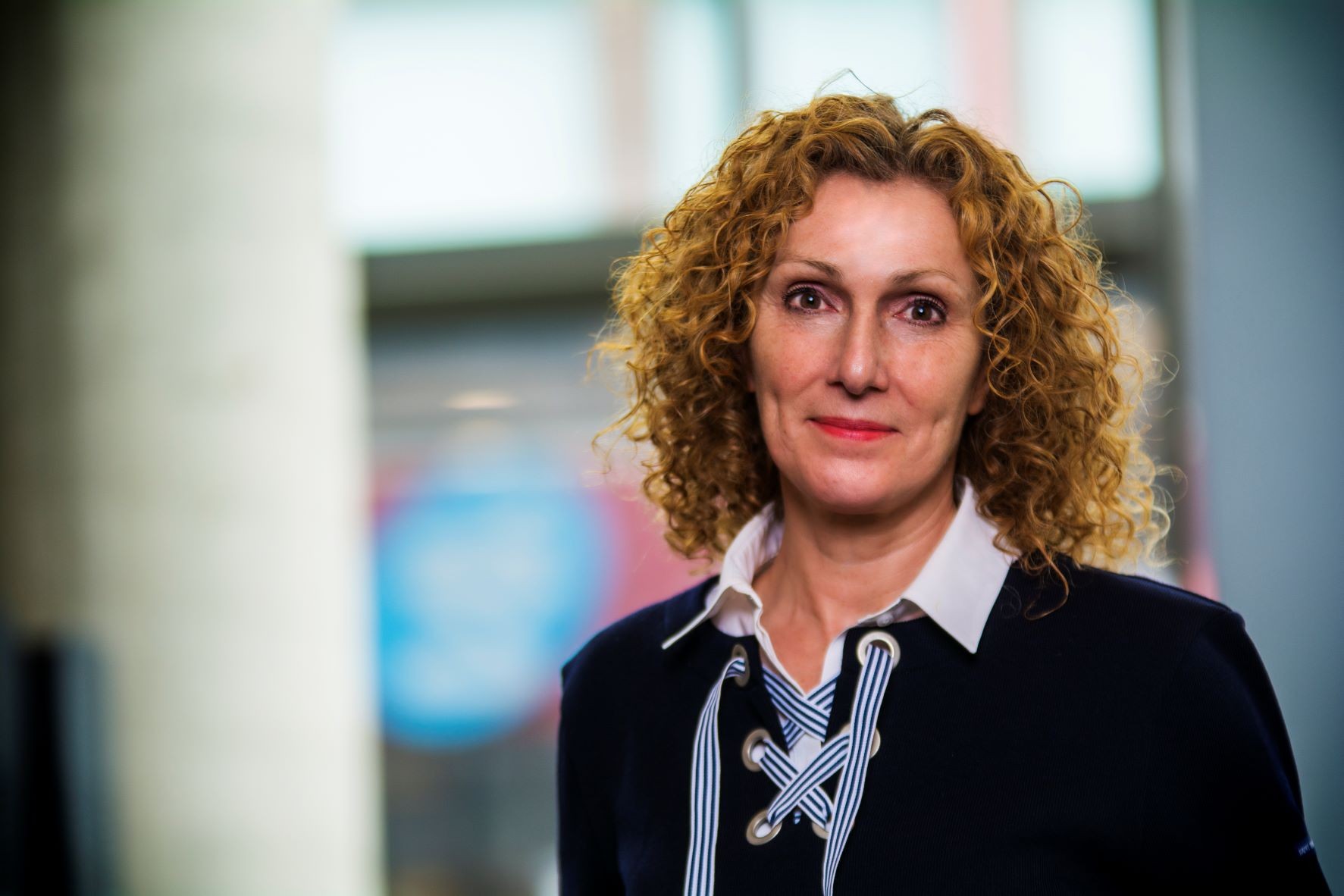 Carmela Cucuzzella: “This index brings together city planners and the developers and investors to the same table, because they can work together now.”

Layers of the city

Cucuzzella studies how certain cities have successfully shifted urban mobility patterns at her research project CoLLaboratoire for Activating Multi-modal Mobility. The current study looks at the development potential based around the Réseau express métropolitain (REM) commuter rail network, which will soon serve the Montreal area and its surrounding suburbs with a 67-kilometre, 26-station system.

The index looks to integrate three distinct layers into its calculations, based on a one-kilometre walkable radius around each REM station. The layers combine socioenvironmental characteristics, economic vibrancy and development potential to assess their score. Each station is then ranked according to its development potential.

Socioeconomic characteristics look at the area’s walkability, including barriers like, in Montreal’s case, a river, a mountain, train tracks or a highway. It also includes a Green View Index, essentially measuring the area’s tree canopy and green spaces. Last is the car use ratio, which helps assess the potential of a shift to transit use.

Economic vibrancy is measured using the Yelp Open Dataset to quantify commercial diversity around stations and a commercial land index that quantifies how much land is dedicated to commercial activity. Finally, development potential is calculated using available developable land (residential zoned only) and current and maximum density allowances.

REM as a model

“Those ranked highest scored well because of two main reasons: their car use is very high or they are very low density and can be developed at the maximum density allowance, which in Montreal is 150 units per hectare,” she explains. “That is equivalent to a six-to-eight-storey building on a 10,000-square-metre lot, which is not unacceptable density for such residential areas.

Those at the bottom scored low mostly because they are in or near industrial sites or around the airport. In other sites, it was that the land surrounding the REM station was designated commercial. Developers should avoid those areas because changing land use from industrial (or commercial) to residential can take decades.

For this paper, the TOD index the authors developed was applied to Montreal’s REM network, but Cucuzzella points out that it can be easily applied to its metro system or bus stops or to any city with enough publicly available data.

“This index brings together city planners and the developers and investors to the same table, because they can work together to build the city in an informed manner,” she adds.

“This may also help ease some of the tensions between municipal officials and investors, as this index is aimed at providing key information needed to help them co-develop the city.”

This study was supported by the Social Sciences and Humanities Research Council of Canada (SSHRC).