Opinion: How to build an innovation nation? Lead us by example 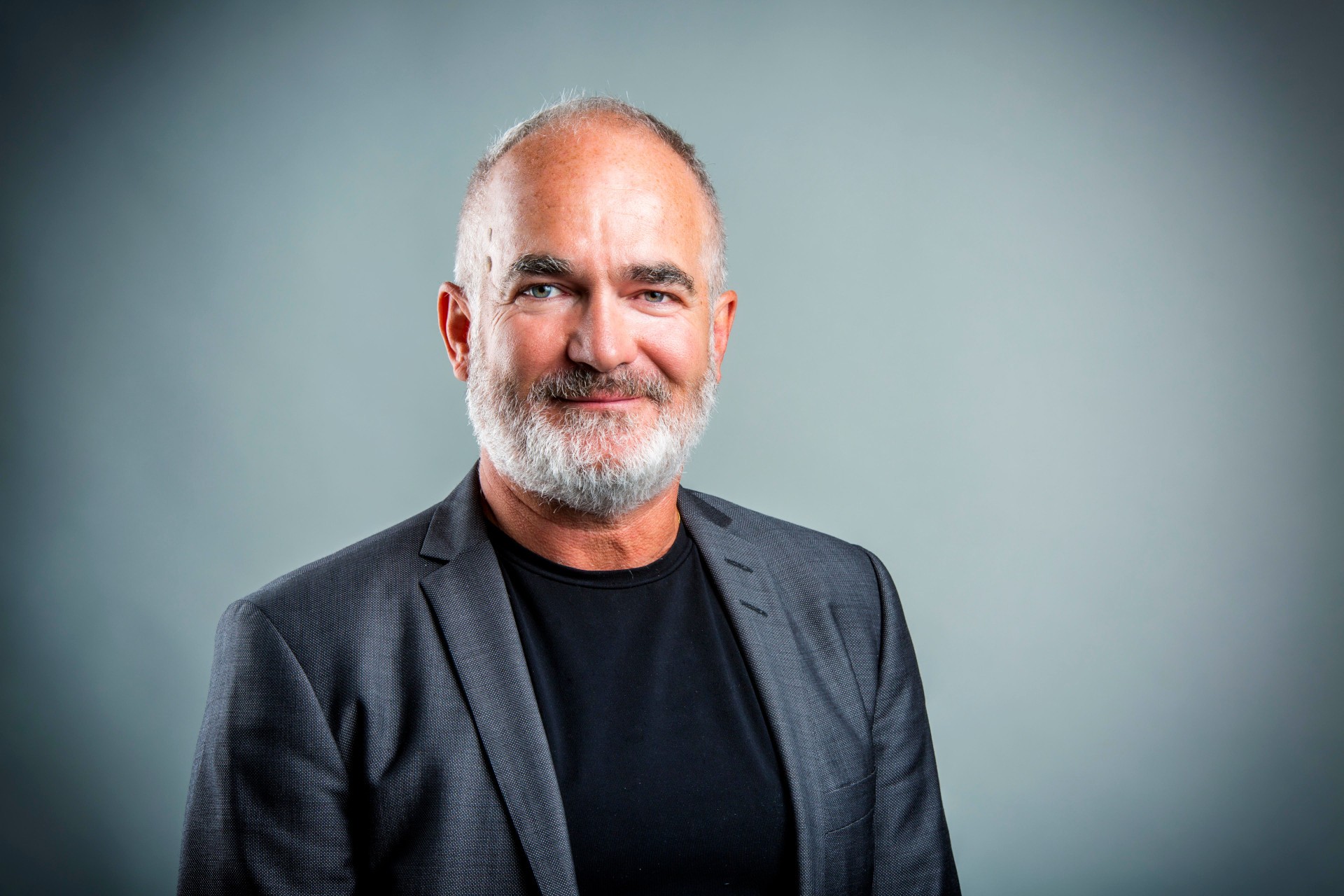 It has become clear that technology and innovation are now the defining forces of influence and change in the world. The headlines are everywhere: Reuters’ interview with the Pentagon’s ex-software chief states, “China has won the AI battle with the US”; while Facebook’s latest controversy led the New York Times to declare: “Tobacco Battle Lends Example as Tech Falters.” Tech and innovation are no longer sectors independent from government policy — their impact is deeply embedded in every aspect of our lives.

Where does Canada stand? By nature, Canadian businesses and our society’s culture are risk-averse. Small and medium-sized businesses (about 97% of Canada’s GDP) are in fact reluctant to adopt the innovations born out of our tech startup economy. Our government must act as the catalyst to foster an innovation culture to be embedded into our national identity.

The Canada Advanced Research Projects Agency (CARPA) proposed by the Liberal Party during the election is an important step forward. We can look to other success stories for inspiration: China became the dominant global player in photovoltaic manufacturing during the 2010s with critical help from government subsidies, while the technology behind the GPS and Siri was initiated by US government-backed DARPA. In this same way, our government must become an early adopter of innovation.

Some would argue there is a conflict of interest for the government to accelerate technologies in line with its own agenda. While this claim might have some validity, the advantages of government innovation acceleration greatly outweigh this risk. In her book, “The Entrepreneurial State: Debunking Public vs. Private Sector Myths” author Mariana Mazzucato presents a series of case studies ranging from biotech to green technologies, showing how the private sector adopts new technologies only after the state has made the initial high-risk investments. She asserts: “The State has not only fixed market failures but has also actively shaped and created markets.”

A key component in our current work at V1 Studio, a venture builder affiliated with Concordia University, is to bring Canadian-born innovation from the lab to the market. Inspired by Cornell University's Runway program, the Scientific Venture Program offers Canadian Ph.D.s much-needed structure and support in their transition beyond the lab to impact the community and beyond.

As a player in the ecosystem, we rub shoulders with potential every day. We are a nation of diversity not moulded by a singular vision but enriched with the potential of immigrants. Talent and educational institutions are already pillars in the innovation mix. How can this be concretely reflected in society by a wider and more accelerated adoption of innovation? What is the government's role in the mix?

Most of the digital world's success in the past ten years — which has mainly been in the SaaS landscape — is based on platforms that inherently enable early adoption. While SaaS is a valid model, we need to open the doors of innovation to other industries only the government is able to scale: for example, the bio-economy. To achieve that, the government has a crucial role in buying and rapidly deploying innovations.

One example is Cann Forecast — a startup accelerated at Concordia's incubator that leverages AI-powered tools for smart water management to market. The team underwent and thankfully survived a complex one-year process to seal their first contracts with various governmental entities. On one side of the spectrum, it is significant that the government was an early adopter of the technology. However, the process of business development targeting government entities remains an immense challenge given the reality of the short-term cycle of the economics for our scientific startups.

Being an active leader in the economic innovation cycle has multiple layers and touchpoints. A government committed to early innovation adoption goes beyond issuing grants and ‘limited purpose’ purchase orders. Like other countries which are adept in the innovation economy have done, our government must foster — reinvent — a culture of agility by accelerating its bureaucratic processes and overcoming resistance to change inherent to any large institution.

Building an Innovation Nation? Lead us by example.

This text was originally published in the Hill Times' policy briefing on Innovation.

Xavier-Henri Hervé is the co-founder and executive director of the District 3 Innovation hub and co-founder and board member of V1 Studio, both based at Concordia University.