A Concordia study shows how a pedal-powered commute can set you up for the whole day
|
By J. Coady 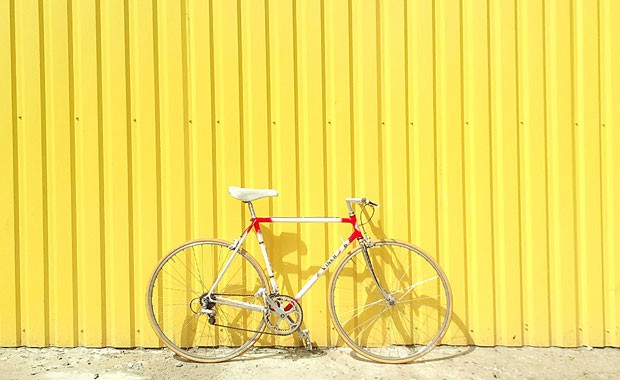 New research from Concordia’s John Molson School of Business (JMSB) has found that cycling can help reduce stress at work.