‘This film had to be made’: the incredible story of India's women boxing champs

On April 3, join the filmmakers — both Concordia graduates — on campus for the Montreal premiere of With This Ring
|
By Danielle Gasher 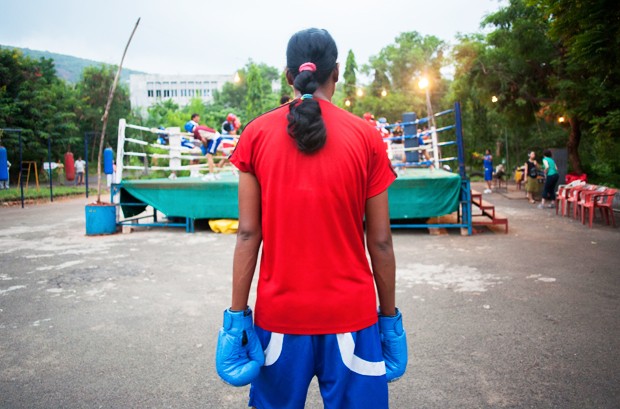 Ameesha Joshi and Anna Sarkissian spent 10 years on the documentary. | Photos courtesy of With This Ring

When Cinema Politica hosts the Montreal premiere of the documentary With This Ring at Concordia on Monday, April 3, the screening will double as a homecoming. Directors Ameesha Joshi (BFA 05, MFA 12) and Anna Sarkissian (BFA 05) will be present to answer audience questions.

The duo began working on the film soon after graduating from Concordia’s undergraduate film production program. With the help of many friends and volunteers, they completed filming six years later, in 2012. With This Ring was released last year.

It follows the lives of three Indian women boxers who become world champions. Their choice to box involves endless hours of gruelling training and is met with a lack of acceptance from their families, culture and country. 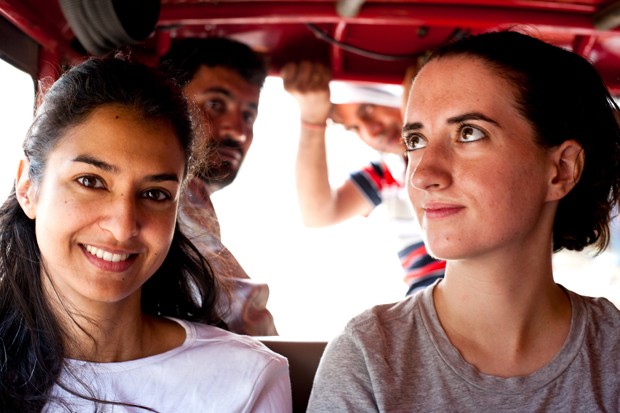 Directors Ameesha Joshi and Anna Sarkissian will be present to answer audience questions. 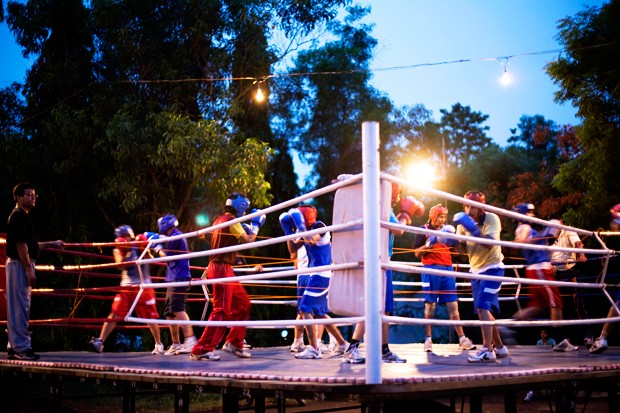 AS: Marielle Nitoslawska had a big impact on my desire to make films and my overall approach. I took a second-year documentary film class with her which exposed me to different ways of using the form to tell a story. I'm very grateful for her feedback and encouragement.