The national prizewinner will be announced September 20
|
By J. Latimer 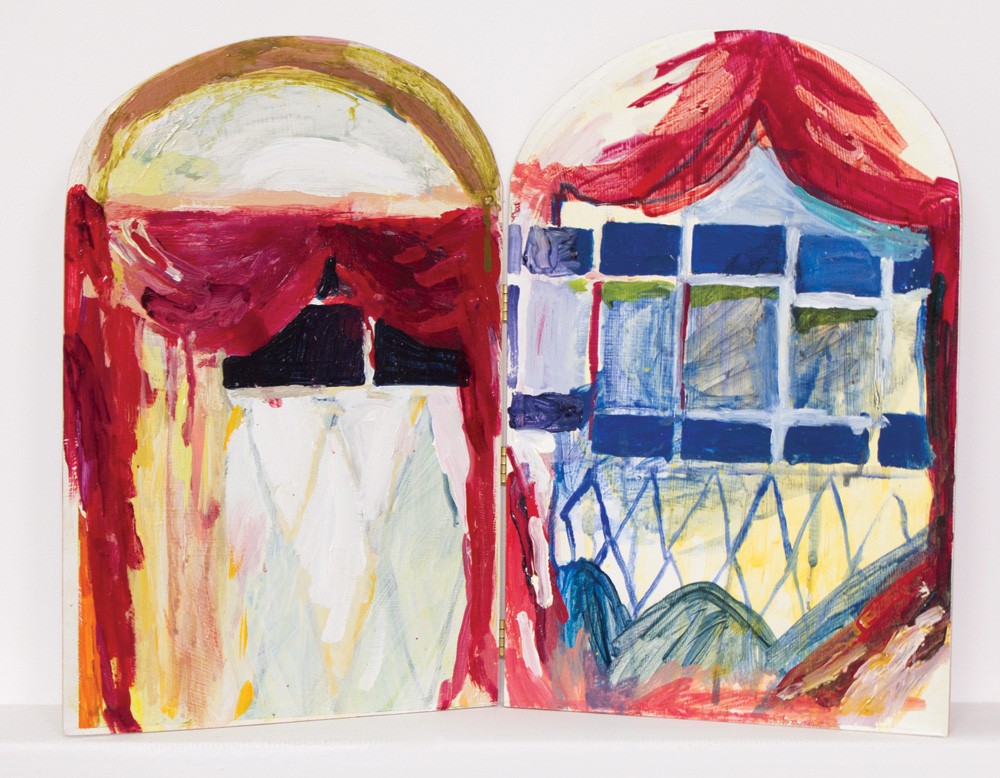 Five painters from Concordia’s Department of Studio Arts — one more than last year — are on the short list for the 2016 RBC Canadian Painting Competition.

There were 568 submissions to the 18th edition of the national competition, which was established in 1999 by RBC with the support of the Canadian Art Foundation. The winner receives a purchase prize of $25,000 and the two honourable mentions each receive $15,000. Their three paintings will also become part of the RBC corporate art collection. The remaining 12 finalists receive $2,500.

The goal of the competition is to nurture Canadian visual artists early in their career by providing them with a forum to display their artistic talent to the country and hopefully open doors to future opportunity.

Here are the five Concordia contenders:

“Primarily, I am interested in the landscape we occupy as individuals and as communities,” Forbes says in her artist statement. “Canada has a long tradition of landscape painting. Most people are as familiar with viewing paintings of natural landscapes as they are with seeing it with their own eyes. The relationship between these modes of being with the country — as passive and active observer — fascinates me.” 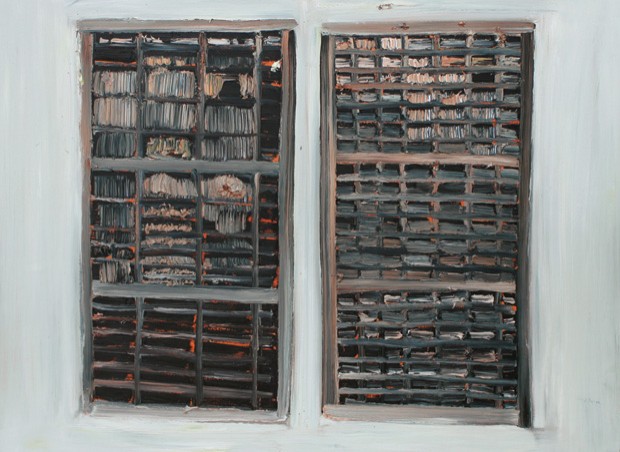 “I think I’m pretty cliché, but a lot of my ideas in all my work can be summed up as coming of age.”

A native of suburban Toronto, Hanna Hur was born in 1985 and now works between Toronto and Los Angeles. She describes her practice as centering on emotional, healing and spiritual themes, influenced at times by Agnes Martin. 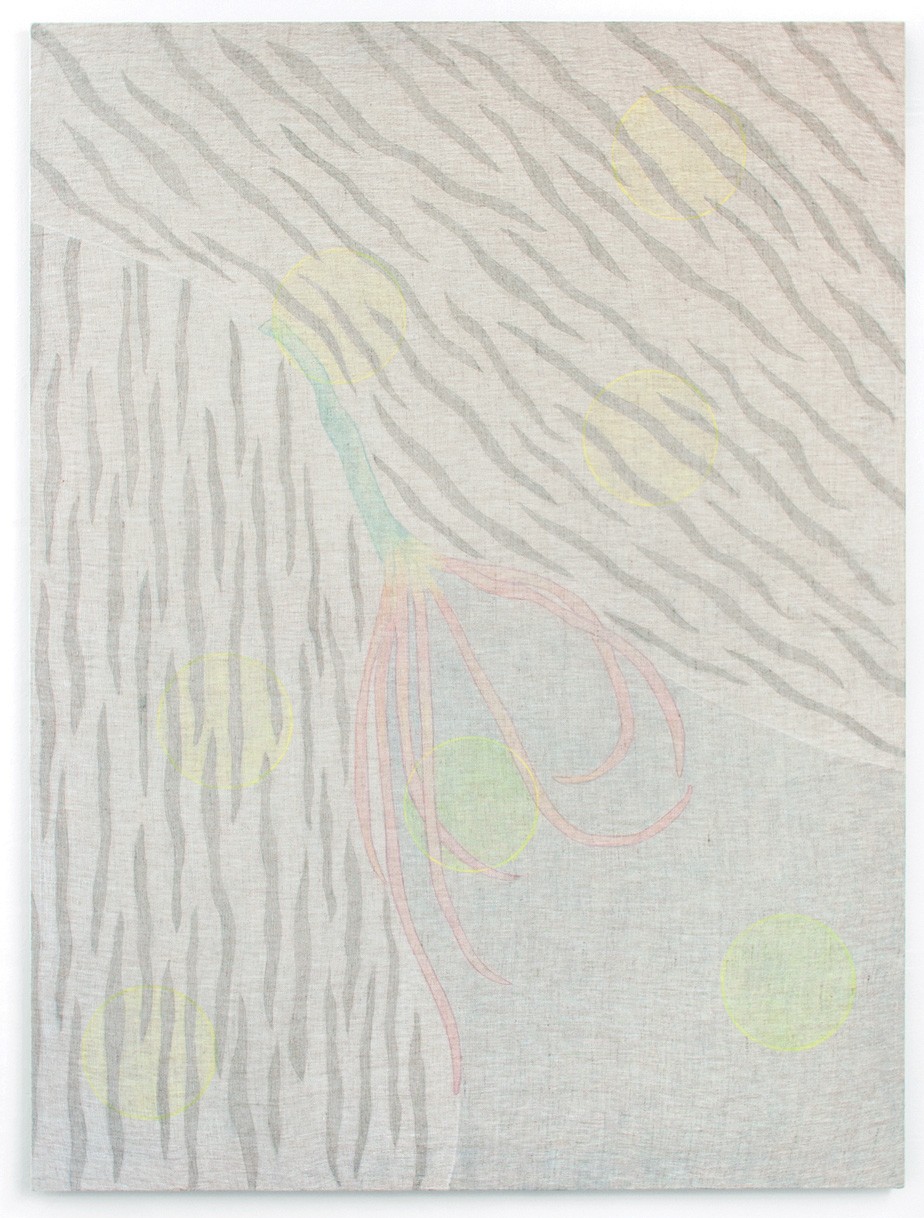 “While we are often presented with something very cool, distant yet clear in Hur’s work, we are also overcome with a feeling that a suffering exists, one that cannot be expressed directly to us as viewers,” said art writer Loreta Lamargese in The Editorial Magazine. “But I could also be totally wrong. There may be no suffering at all. And it’s exactly then that Hur’s work transfixes.”

Hur received her BFA from Concordia in 2008. Her work has shown at venues such as Tomorrow Gallery in New York, Shanaynay in Paris and a 2014 solo exhibition at Daniel Faria Gallery in Toronto. She was also a 2015 finalist for the RBC Canadian Painting Competition.

Born in Montreal, Justine Skahan obtained her BFA in Studio Arts with Distinction from Concordia University in 2010. She's currently pursuing her MFA at the University of Ottawa.

Skahan’s work is inspired by everything from pop culture icons to urban planning — a lot of which, she said in a recent interview, is focused on the way “natural elements and architecture co-exist.” 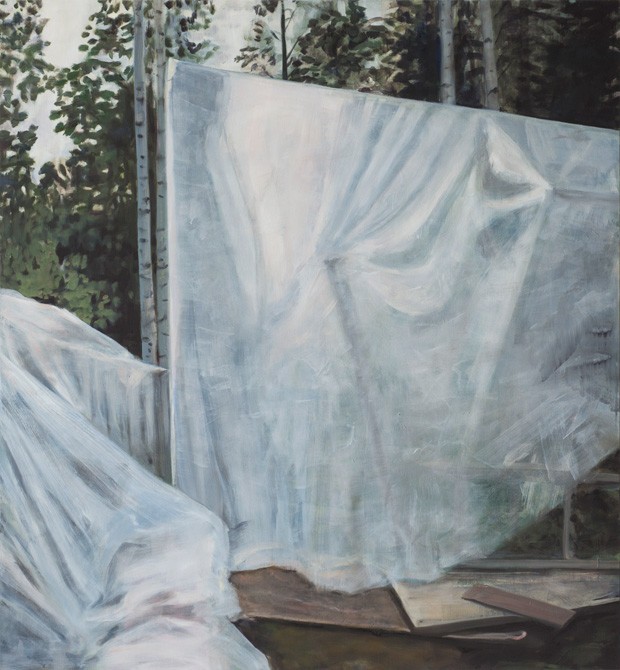 The recipient of the inaugural Stonecroft Foundation Venice Scholarship in 2015, Skahan has completed residencies at the Banff Centre as well as the Wild Bush Residency in Val-David. Her work has been shown at Lonsdale Gallery in Toronto and Karsh-Masson Gallery in Ottawa. The Central Art Garage in Ottawa will host her master’s thesis exhibition next month. 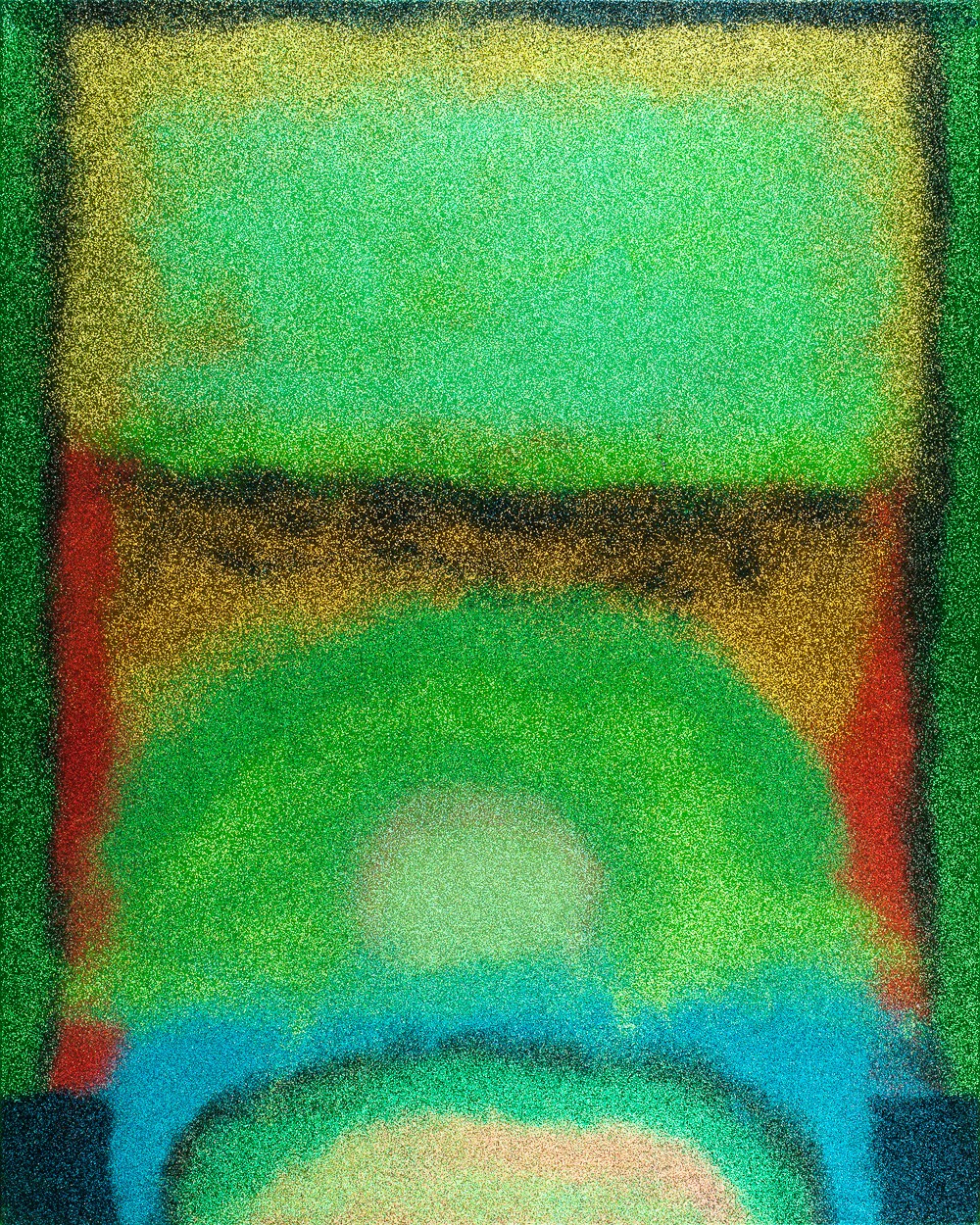 The winner of the 2016 RBC Canadian Painting Competition will be announced on September 20 at the Power Plant in Toronto.