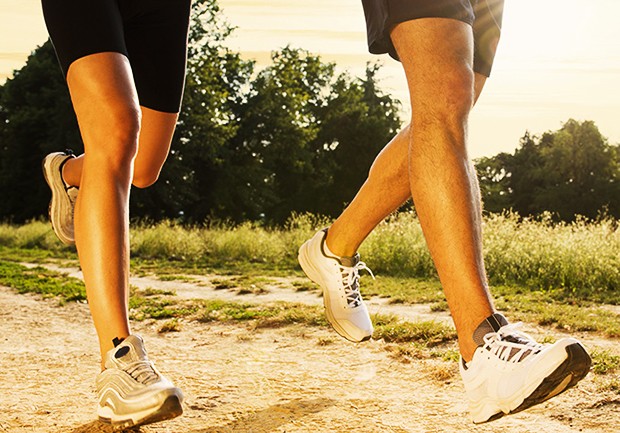 Weight-loss advertising tends to target people ready, willing and able to pay for diet programs, special meals or gym memberships. But it’s those who live below the poverty line who are more likely to be overweight or obese and it’s more than just cash flow that stands in the way.

A new study in the American Journal of Preventive Medicine by Concordia researchers shows that those who struggle the most financially also are less likely to constructively battle the bulge through exercise, drinking water or reducing fat or sweets, compared to those in the highest income bracket.

“The message of how to lose weight according to national guidelines may not resonate with those who struggle to pay their bills,” says Lisa Kakinami, a researcher with Concordia’s PERFORM Centre and the lead author on the study.

Rather than shift their dietary habits or pursue an exercise routine, lower-income individuals are more inclined to pop diet pills — which may be counterproductive in the long run. But even the strategies that are essentially cost-free hold little appeal as an alternative approach.

“The inclination to reduce fat or sweets, exercise or drink more water was lower in lower-income households compared to the highest-income households,” says Kakinami, who is also a professor in the university’s Department of Mathematics and Statistics.

Despite a decent awareness level by the study’s participants about these basic weight-loss tactics, following through on them remains a different matter, especially for those hovering around or below the poverty line. ”Overall, the results suggest there may be a preference toward methods that provide the feeling of instant results — which end up being harmful in the long run, if they work at all,” says Kakinami.

Strategies used by younger Americans raised in poorer households were particularly inconsistent with national guidelines. They were less likely than young Americans from the highest income households to exercise, but were more likely to fast or skip meals instead.

The findings derived from data gathered from the more-than 8,800 participants in the National Health and Nutrition Examination Study point to an ongoing message gap, as the widespread pursuit of the quickest possible fix has done nothing to reduce obesity levels.

And those who can’t afford the more advanced methods of nutrition or fitness management face more drastic consequences on the rebound.

Certainly, the volume of research into obesity has not been enough to reverse the trend. Kakinami is among the academics who want their work to influence a public health revolution.

“Perhaps all the studies that have been done about weight are becoming muddled in people’s minds,” she says. “Maybe it’s time to take a step back and evaluate what people know and understand about obesity and weight-loss.”