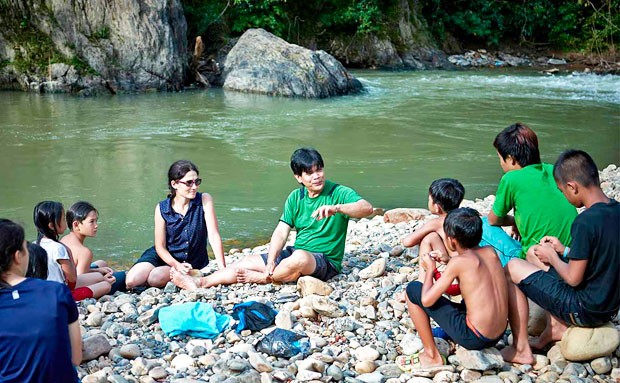 Montreal, November 16, 2017 - Chainsaws buzzed nearby — a constant reminder of the logging industry’s destruction of rain forests in the Sarawak state of Borneo.

By canoe or on foot, young people and elders became cartographers, traversing approximately