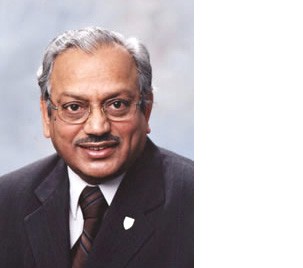 He served as an Associate Professor and Head of the Department of Civil Engineering at G.N. Engineering College of Punjab University, India.

Dr. Ashtakala was appointed Associate Professor at Concordia University in 1982 as a specialist in Transportation Engineering. He has published a number of research papers in reputed international journals and presented papers in conferences worldwide. He has chaired several conference sessions in Canada and India. He has given a number of invited lectures in Canada, Japan and India. He has supervised several Master's and Ph.D. students.

Dr. Ashtakala has been serving on several committees of the Transportation Association of Canada and received the Chairman's Award for his contributions to the Strategic Modelling Committee.

He has given 60 media interviews on various transportation topics for TV and radio talk shows, as well as newspaper articles, in Montreal and abroad. He is a professional engineer in Alberta and a Fellow of the American Society of Civil Engineers (ASCE), New York.

Research in Transportation Engineering and Design